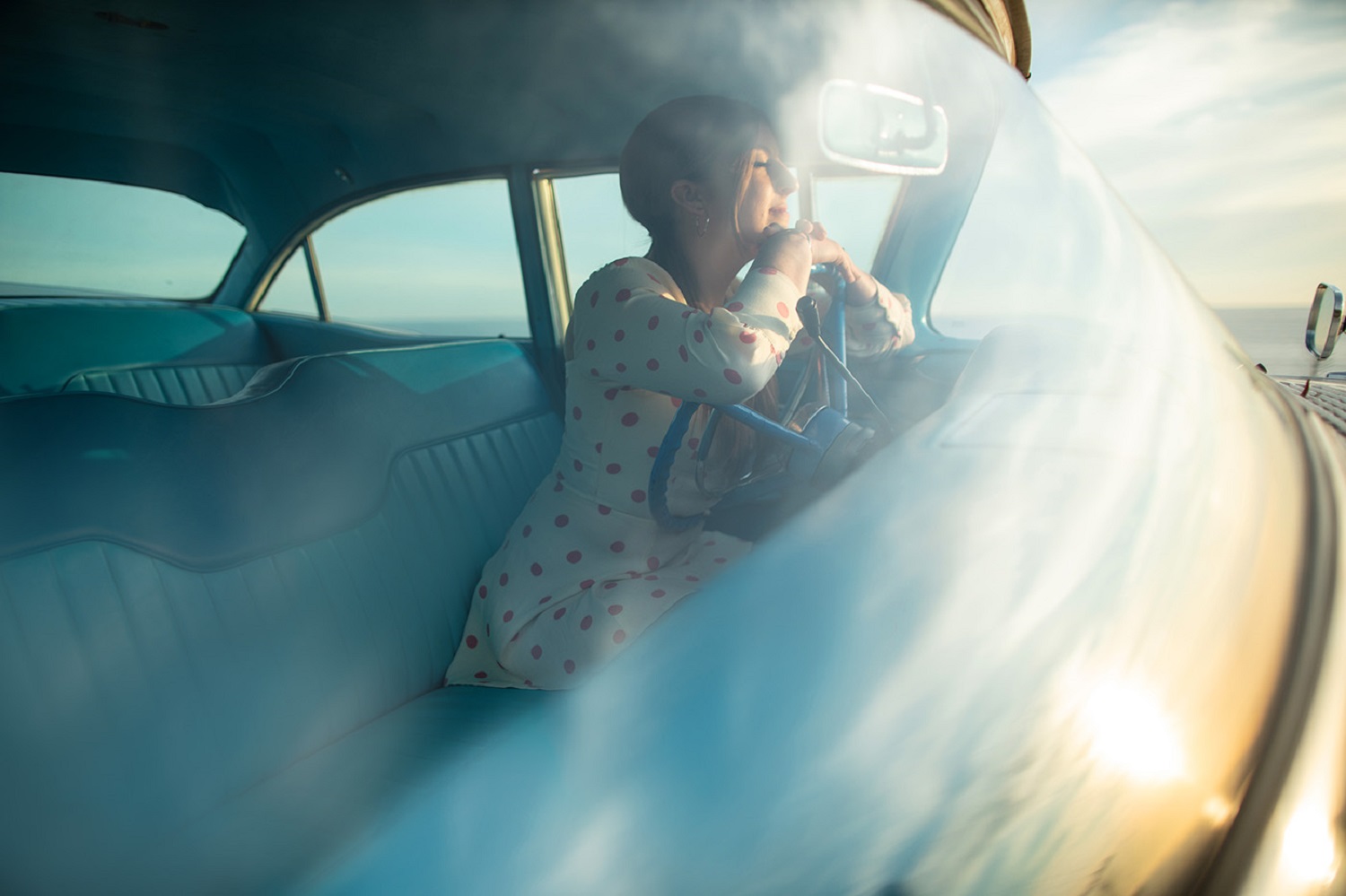 Casey Ahern has been more than a little busy in the last few years. 2018 brought us her He Was Summer EP, as well as an official debut in the single “And Me.” 2019 launched a sophomore hit in “Just a Dance,” and now in 2020, Ahern is back in the headlines on the strength of the gilded serenade that comprises the very backbone of her latest single, the poignant but plush “Sunday Driver,” which was released this month to a warm reception from both critics and fans stateside. “Sunday Driver” presents us with Casey Ahern at her most confident that we’ve seen or heard so far, but instead of relying on the monolithic tone of her vocal for all of the fireworks in this song, the weight is evenly distributed between our star and her backing band of ably-cast players. There’s never any doubt as to who is in charge of this track’s unsophisticated swing, and if we listen closely enough, I think it becomes obvious that everything in its grooves is crafted as to keep us glued to our stereos through every second the song lasts.

The production quality in this single is much cleaner than I was expecting it to be, which isn’t to say that Ahern has a reputation for making particularly gritty alternative country/pop jams – the opposite, really. Unlike a lot of her peers in Nashville, she isn’t trying to amplify the gruff undertow that’s present in most all country, folk and American pastoral music overall in “Sunday Driver;” she’s instead applying a pop aesthetic to the familiar hollow harmonies that are as ingrained with the country music model as anything else is, thereby taking the best of both genres and throwing them into an overflowing melting pot of melodicism and virginal poetry. The establishment, and critics who support its continued commercial domination, probably won’t be super excited with what Casey Ahern is developing for herself in this song, but for the fans – myself included – this is a sign that we still have a lot to look forward to among hybrid artists coming out of the woodwork in and outside of Nashville right now.

Those who have never heard the music of one Casey Ahern before should start their introduction to her sound with “Sunday Driver,” as I find it to be her most cohesive (and, in some regard, artistically amalgamative) effort to see widespread release thus far. She’s not selling out the persona that she set up in her first single, “And Me,” but by refusing to back down from the refinement that only comes with years of discipline in the studio and the writer’s room, she’s cutting ahead of the curve and setting the pace for her contemporaries whether it’s her intention or not. I love her spirit and enthusiasm in the booth, and for what I look for in both country and pop music, she’s giving us in spades in “Sunday Driver.” The future holds a lot for this girl, and that goes without need for debate.