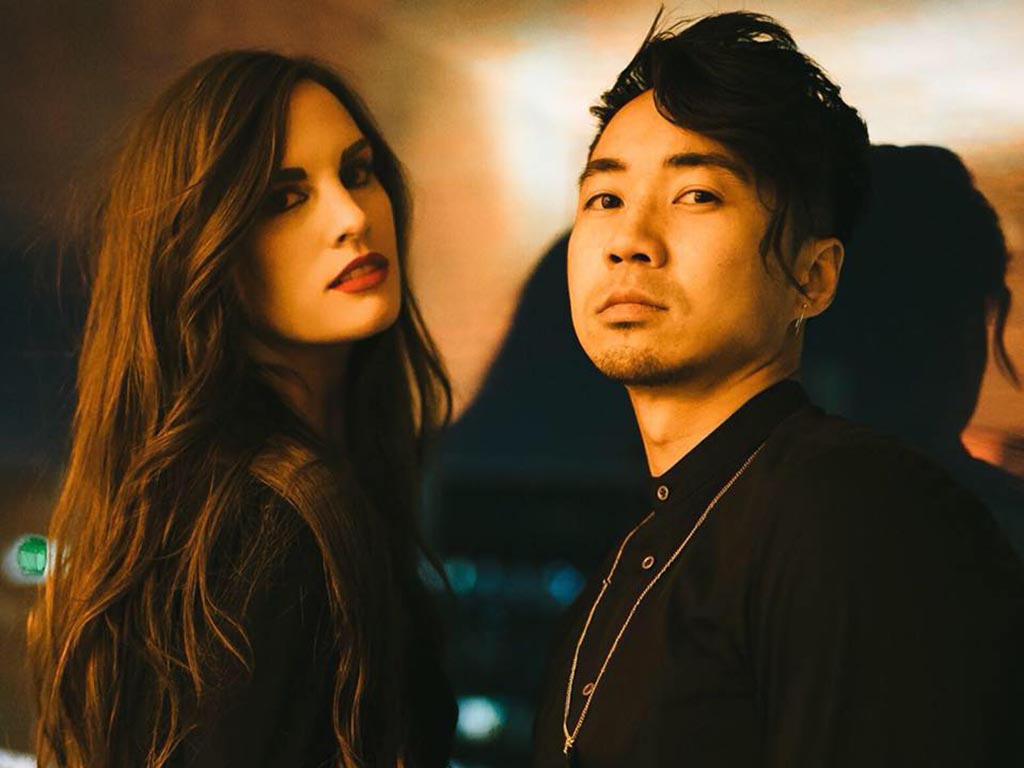 Cathedral‘s new single, “Behave,” has the sexiness of trip hop and the catchy melodies of pop. The song features Brodie Jenkins soulful and jazz inspired vocals, as well as groovy melodies and bright synths by Johnny Hwin.

The single was released along with a sensual music video that director Hana Haley filmed entirely on an iPhone. And the short film complements very well the essence of the song, described by the band as following:

“Behave” is about casting aside our inhibitions and embracing desire. It’s a refusal to “behave,” and a wicked little invitation to join in. We are so often told to repress, tame, hide, hold back. But it’s so much more fun to break the rules. This song is for moonless nights and glances in the dark. It’s a sly wink, a shiver down your spine, a soft whisper in your ear saying “let’s misbehave.”

“Behave” is Cathedral’s second single released in 2018 after it’s predecesor “Don’t Act Like a Stranger.” Watch the amazing video below and stream the song on Soundcloud.

Behave, Cathedrals, new music, song of the day, track of the day
Share