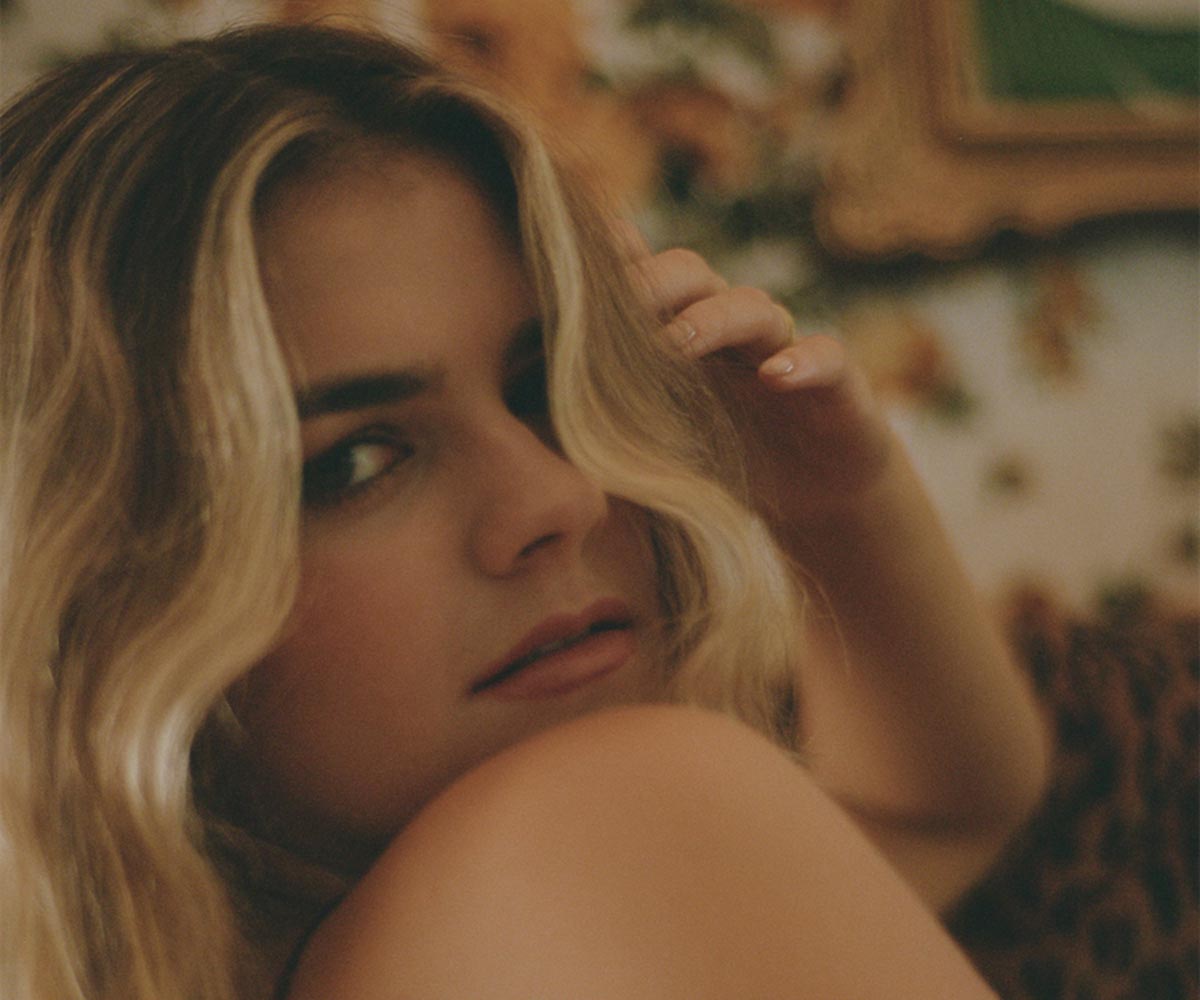 “I don’t know about you, but I like the chase.”

The texts, the Instagram stalking. The scheming to run into them at the local coffee shop. When you have a crush, these things become a part of your daily routine, refreshing your DM’s and checking your phone, waiting for that special name to pop up. The butterflies in your stomach start screaming when you see them talking to someone else at the party, but then, they give you the eye over their shoulder: they’re still thinking about you.

“You’re like the scars on my skin, [you] prove I’ve been a little bent.”

It’s a little scandalous, typically. Playing games with someone, being excited over the mystery of whether or not they’re interested in you. But for purposes of Annika Grace‘s song, The Chase, let’s stick to the innocent deviancy of it all. Who doesn’t love the chase?

The song starts bare, except for Annika’s raw vocals cutting honesty like rocks in a waterfall. She delivers the words, deep and confident, making you feel as if they are directed at you. There is such color and personality to Annika’s voice, that with her diction you can practically taste her notes over a simple pop melody. But there’s nothing simple about Annika’s music. There is always a story being told.

“We live in a time when relationships are as disposable as our phones – we get an upgrade whenever we don’t like the model we have.”

The second it goes too far and they text you more than twice a day, the crush deflates and the butterflies start to whimper away. Times goes by and suddenly there’s no more accidentally running into them on purpose; you find yourself actually planning the hangs. You’ve finished the chase and caught your prey. But those butterflies are dying to take flight again…

“How bored they must be; those people who find love instantly.”

Sure, sure love is boring. But if you listen closely, Annika’s lyrics suggest another layer. Here’s what she really thinks:

“A lot of people tend to like the chase when it comes to relationships. I know I do, and the boy I fell in love with did as well, which was a recipe for disaster in the end…if you feed off of the drama, it becomes an unhealthy obsession, and relationship as a whole.”

She’s right. But this chorus is such an ear worm, I’m starting to like the chase, too.

It’s no surprise Annika is a master of the English language; poetry became her salvation while she was growing up. Life around her was all the inspiration she needed, her notebook serving as a free flowing art form and therapy at the same time. Annika’s poetry as led her to receive six silver keys in the Scholastic Art and Writing Awards. She earned First Place Gold Medalist for the World Poetry Movements Best Poets and Poems, as well as Gold Medalist in the International Who’s Who in poetry contest.

Follow Annika Grace on Instagram and catch her at The Study (Hollywood CA) TONIGHT, debuting her single ‘The Chase’. Tickets here.