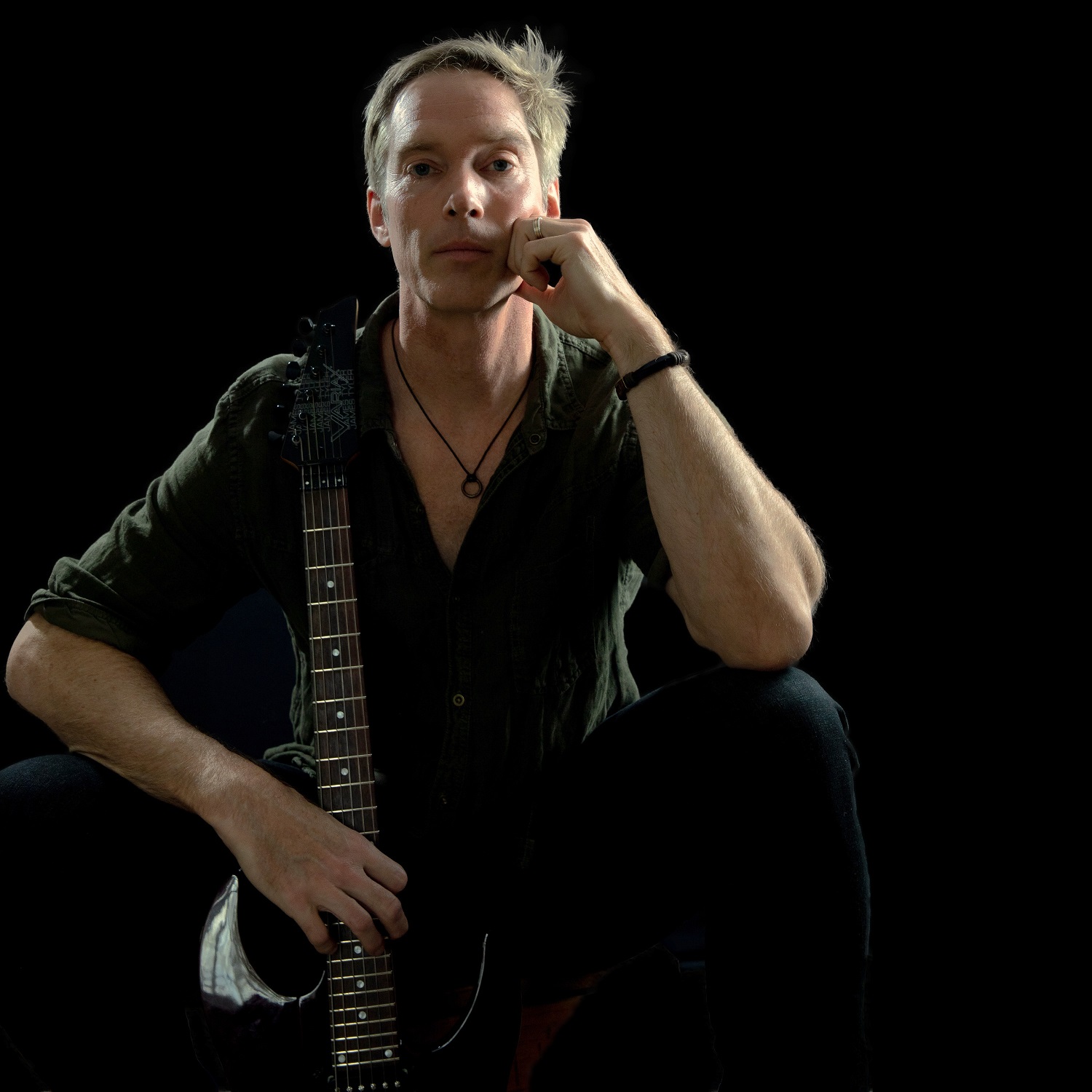 Beefed up by a scooped EQ but entirely organic in tone, the riff-rocking adrenaline than the guitar parts create for the backbone of “Miss You,” the new single from pop/punk’s Chasing September, is the key element powering this white-hot track, and as sad as it is for me to admit, that just isn’t something that can be said about the majority of new rock songs I’ve been spinning in the last couple of months. Traditionally, the guitar has always been the centerpiece of any great rock n’ roll release, but in recent times, the evocative component that is the six-string has gone woefully underutilized by mainstream players, leaving it up to people like Chasing September’s Don Davis to pick up the slack and keep the original fire behind the genre alive.

Davis’ vocal in “Miss You” is equal parts Jello Biafra and Bob Reed, but I think it’s important to note that no part of his performance sounds even slightly derivative or watered-down in spirit. There’s a lot of passion in his delivery here, and aside from his ability to execute flowing verses in a spitfire style with near-surgical precision, I think that his attack complements the tonality of the instrumentation in this track particularly well. He’s putting some legit thought into how he broaches new material, which is yet another feature distinguishing his band from the litany of emerging alternative powerhouses essentially vying for the same fans that Chasing September is winning over in droves this spring.

There’s a fantastic energy to the percussion in this single that I would love to hear replicated in upcoming releases from this act, and while minimalism has been all the rage among major label rockers in the last few years, the liberal application of big beats and thrusting riffs in “Miss You” reminds us that punk can get a little indulgent every now and again without losing its barebones integrity. This song is undeniably sporting one of the most addictive grooves of any I’ve reviewed in the year 2020, and were I not aware of its composer’s origins prior to giving it a listen, I probably would have assumed it was recorded by a veteran player with a lot more experience than Davis currently has.

Punk rockers with a taste for melodic swing can’t go wrong when picking up Chasing September’s “Miss You” this month, and though I was only slightly familiar with who this artist was prior to getting ahold of my own copy of his latest single, I can tell you now that this definitely will not be the last occasion on which I give his work a close examination. Don Davis has a lot going for him as a musician, and if he can find a channel through which to combine Chasing September’s raw agility with a more streamlined style of composing, I think he’ll eventually have the opportunity to take his band to the next level in this business – and with his ascent, reignite international interest in this once-beloved genre of music.