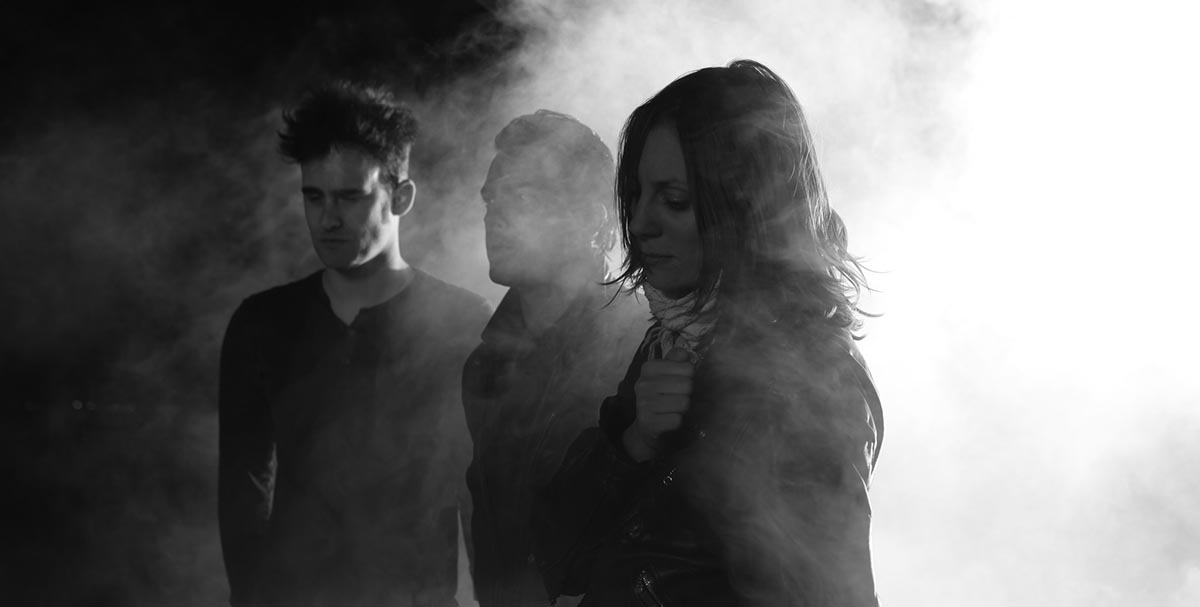 For our last edition of Too Much Love Radio on Jolt Radio, we got to chat with two very special guests. First up was Pharmakon AKA Margaret Chardiet, a figurehead in the underground experimental/ noise scene, not only as an artist but as a champion for fellow creatives – co-founding The Red Light District Collective in Rockaway, NY. We talked Gear, Greek philosophy, and everything in between.

Next, calling in from Los Angeles, Leah Shapiro, drummer of Black Rebel Motorcycle club talked with host Flor Frances about their upcoming show at Culture Room in Ft. Lauderdale on March 8th. The band will be playing with special guests Astari Nite for a short run before they head out on tour! See what she had to say about touring, and appreciating the small stuff! 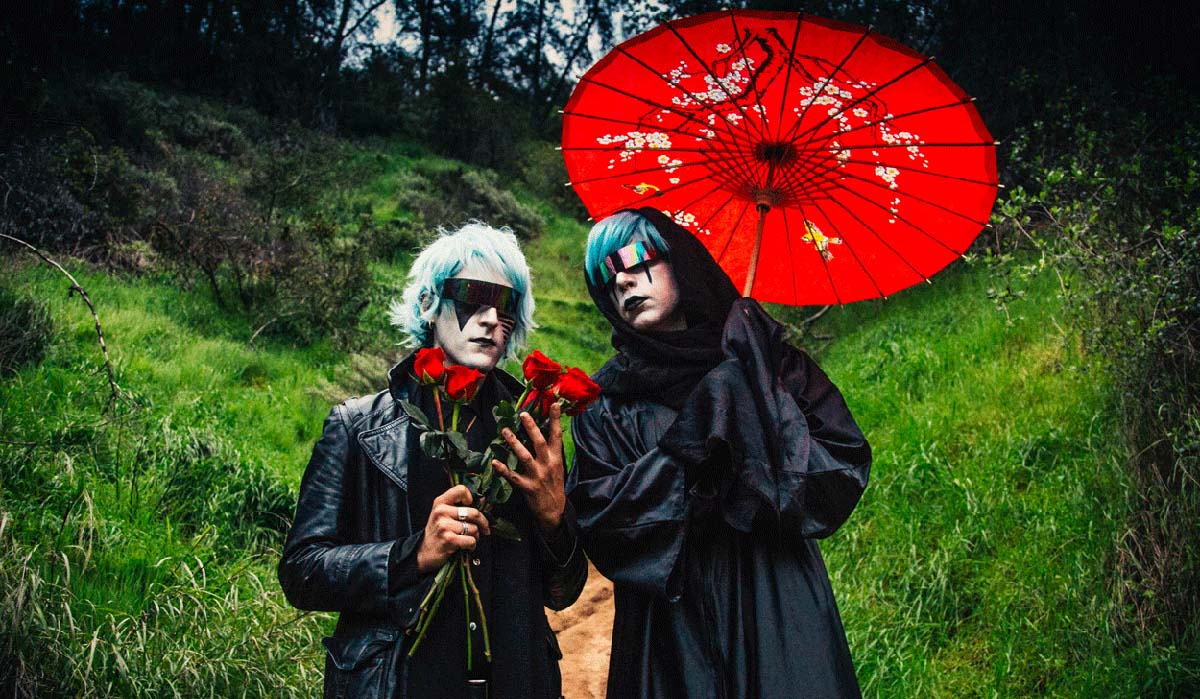 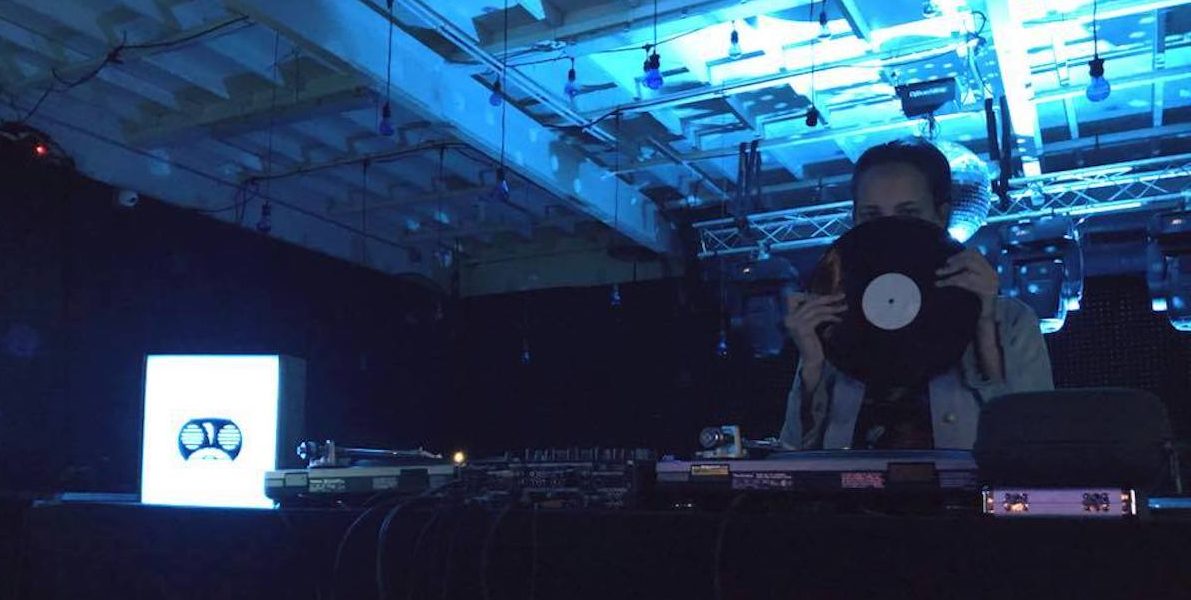