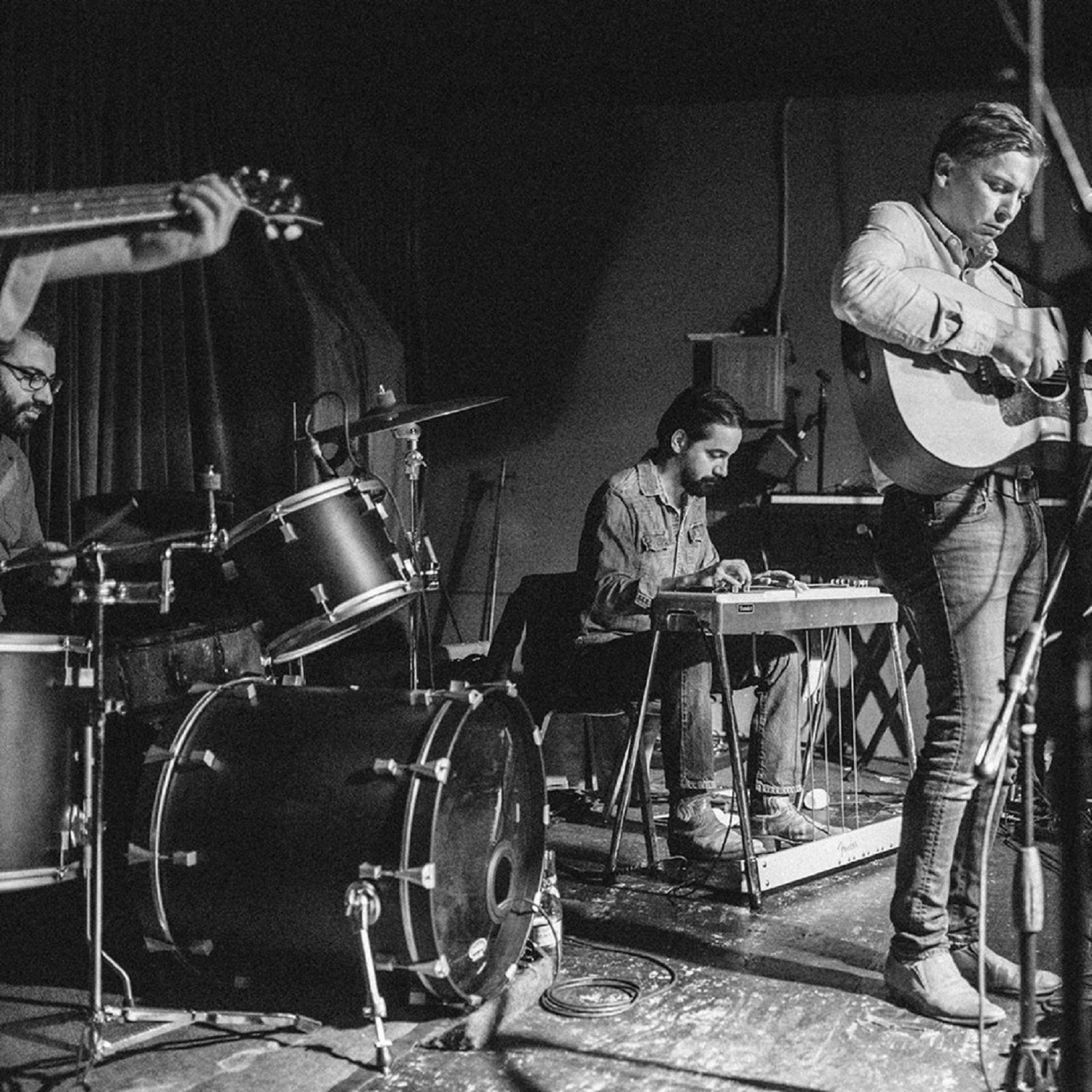 China’s new album And Then Nothing Happened

All those who enter any of the ten tracks to be found on China’s new album And Then Nothing Happened will encounter a gilded collection of material perhaps best defined as bittersweet folk music filtered through an edgy brand of indie rock tonality that stands unparalleled in 2019. Whether it be the rumbling bass and bouncy, effervescent beat of “Until This Then This is the End,” the chilling grooves of “Satan’s Got a River” or the unassuming melodies in “Carnations,” China consistently fire on all cylinders throughout their latest record and remind critics and fans alike why their sound has taken the Bay Area scene by storm (and more importantly, why it’s primed to do the same across the country).

The songs might be ambitiously crafted, but make no mistake about it – this is a humble LP that doesn’t waste our time with a lot of overstated metaphors and drawn out instrumentals. Smart lyricism drives the lead single “Marnie,” “Last Straw,” the churning “St Jerome” and “Bitter Sailor,” and the emotionality of the words is dutifully reflected in the stunning texture of the music in each of these instances. Most everything in And Then Nothing Happened is built around frontman Michael James Tapscott’s vocal, which is a smoky centerpiece in the midst of his bandmates’ collective prowess as a group.

Bassist Jeff Moller deserves a lot of credit for the tremendous framework that he provides in songs like the title track, “Carnations” and “If I Had to Move,” as his low-end swagger creates a perfectly defined rhythm to cushion Raphi Gottesman’s drumming. You can tell that these players are very dedicated to their medium in this record, and none of them try to overshadow each other with virtuosic play that would ultimately draw our attention away from the cohesiveness of their compositions. Their selflessness yields incredible results here and in everything they’ve made together to date.

“Crossing the Ohio” and “If I Had to Move” really stuck with me after listening to And Then Nothing Happened a few times without any interruptions. Both of these tracks sport a broadminded conceptualism both in their design and in the execution of their enamoring content, but it stops short of tripping into the pitfalls of excess. China have a lot of creative self-control, and it’s on full display throughout the track listing of this album; were it a bit more common in contemporary alternative music, it’s possible that pop culture wouldn’t be as dominated by electronic songs made up of little more than samples as it is today.

And Then Nothing Happened is a magnetizing and endearing record from start to finish, and while I anticipated as much from any new release bearing China’s moniker, I will admit that I was startled by the level of emotionally-charged fodder this album has to behold. As intimate as some of the poetry gets, it remains poignant, urbane and relatable to listeners nonetheless – a tough trick for any artist or band to pull off in an LP of its sincere tone. This is grown-up alternative music for a discriminating generation, and it’s joining my “best of 2019” list without a doubt.