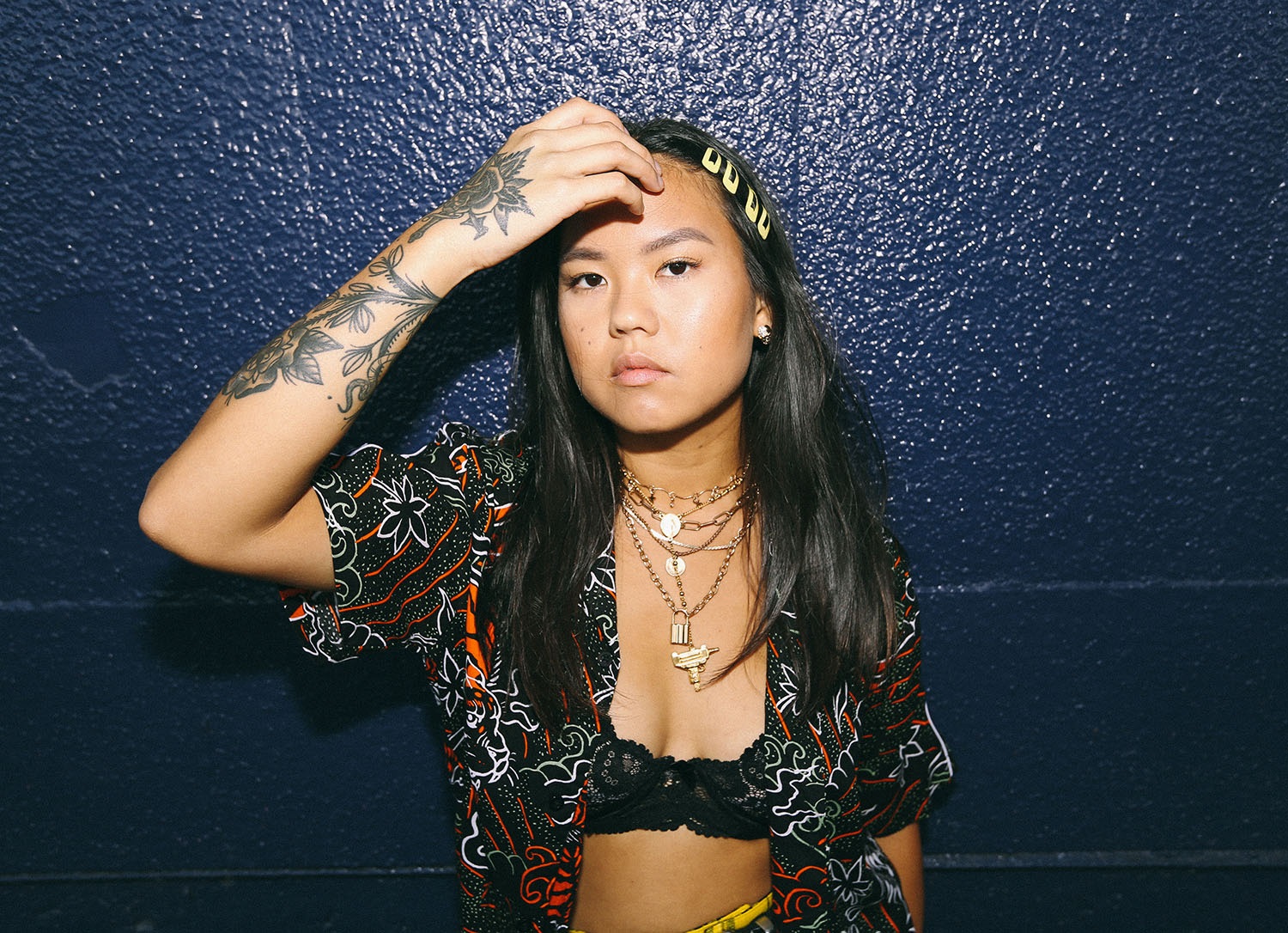 Soft but more than a little virtuosic by any critical standards, the vocal that pop singer Chloe Tang contributes to the stunning new single “Fanning the Flame” does everything the title of this song would imply it should and more – slowly emerging from the shadows, it turns a simple bassline into kindling, and before we know it, sets the entire beat ablaze with a swaggering melodic sting. There are a lot of great singers coming out of the woodwork in the American underground this year, but among those I’ve heard lately, few have been able to contend with how well Chloe Tang works the grooves in this latest release.

“Fanning the Flame” boasts a really memorable hook in the chorus, but if we were to remove the agile approach that Tang uniquely brings to the table here, I don’t know that it would be as evocative as it is in this present state. Between her breathy melodicism and the gentle synchronicity of the synth in the background, it’s impossible for anyone within earshot of this track to escape its onslaught of harmonic wonderment and the emotions that it conjures up on the spot (which is something I haven’t been able to say about a lot of mainstream pop songs recently).

Listeners have a lot of premier underground talent to check out this spring, but if you’re looking for players out of indie pop’s top tier, I would recommend examining what Chloe Tang has just unleashed in her new single “Fanning the Flame” before turning to her major label competition. She’s come a long way in the last couple of years, and though she’s issued some formidable work prior to now in songs like “Take Care” and “I’d Kill,” I think this qualifies as being her most mature look so far. 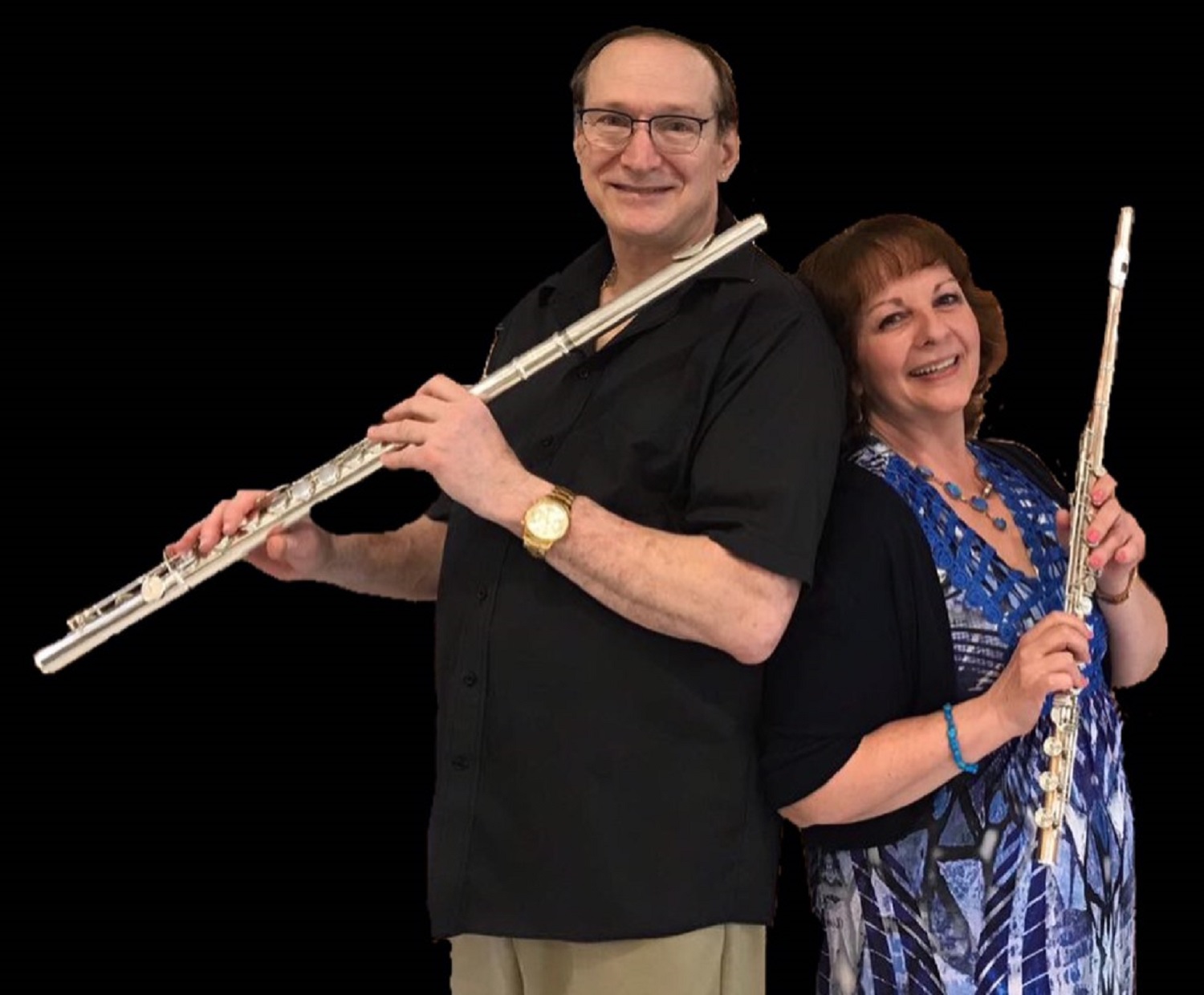