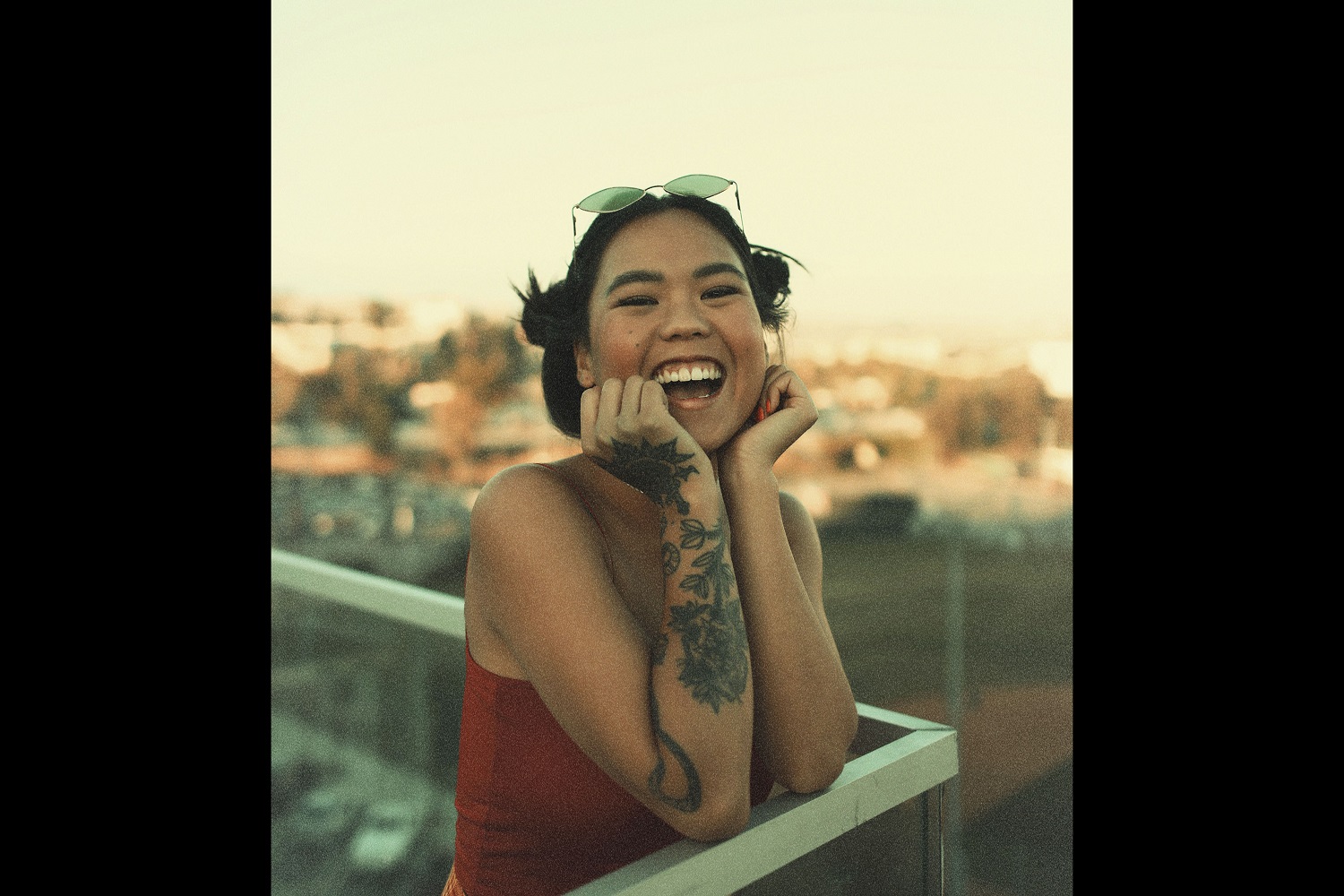 The third single from young singer/songwriter Chloe Tang, “Take Care”, continues an impressive streak for this Chinese/American performer and Phoenix, Arizona native. Tang is now based out of one of the world’s musical hubs, Los Angeles, and this new single builds on the quality listeners heard with previous cuts “Lame” and :”Hype” while likewise underlining her surprising songwriting and musical maturity. Those aforementioned strengths are coupled with an unerring pop instinct, but it isn’t the disposable variety providing listeners with momentary entertainment and offering diminishing returns with each new hearing. Tang, instead, is writing and recording songs possessing lasting value. Her half-million plus plays on Spotify playlists alone attests to that fact.

The music has uniform excellence, but Tang’s contributions on piano are the instrumental element that keys everything else. She has a straight forward riffing style on this track that eschews complexity in favor of crafting catchy melodies certain to stick in listener’s consciousness. She attacks the piano in a way that complements her vocals without ever overshadowing them and the rhythm section gives the track muscular ballast counterbalancing its melodic virtues.

Many listeners will likewise appreciate how she weaves her voice around that aforementioned attack-style piano. The phrasing she brings to her singing makes the lyrics come alive all the more for the audience and it isn’t difficult to imagine this song, as fine as the studio version is, taking even steeper flight in live performance. Reproducing its merits for a live crowd wouldn’t be difficult. Her phrasing is even more stunning when you stop to consider her relative inexperience; it isn’t much of a stretch to assume she has been honing her skills and craft long before she ever recorded her first track and those gifts are expanding in an exponential fashion since then.

The music is a mix of live and pre-programmed instruments; the rhythm section sounds electronic, but it doesn’t have the sterile touch that dissipates the impact of songs opting for this direction. She has written words for “Take Care” that obey one of the central tenets of lyric writing, if no others – she has chosen words communicating the song’s subject matter in a clear way while also bringing an added percussive element to the performance. This is a song that you don’t need to hear three or four times before you “get it” – anyone with open ears and an open mind will latch onto this track from their first hearing.

“Take Care” are among the handful, sometimes more, of singles released each year capable of restoring anyone’s wavering faith that a younger generation will pick up the mantle of past icons and carry popular music into a sometimes unclear future. Chloe Tang doesn’t accomplish it through smoke and mirrors, cheap theatrics, or imitation. She bears her heart for listeners and makes you believe each word and note without ever pretending to be something she isn’t. “Take Care” is one of the better pop influenced singles you will hear in 2019 and bodes well for Chloe Tang’s bright future.