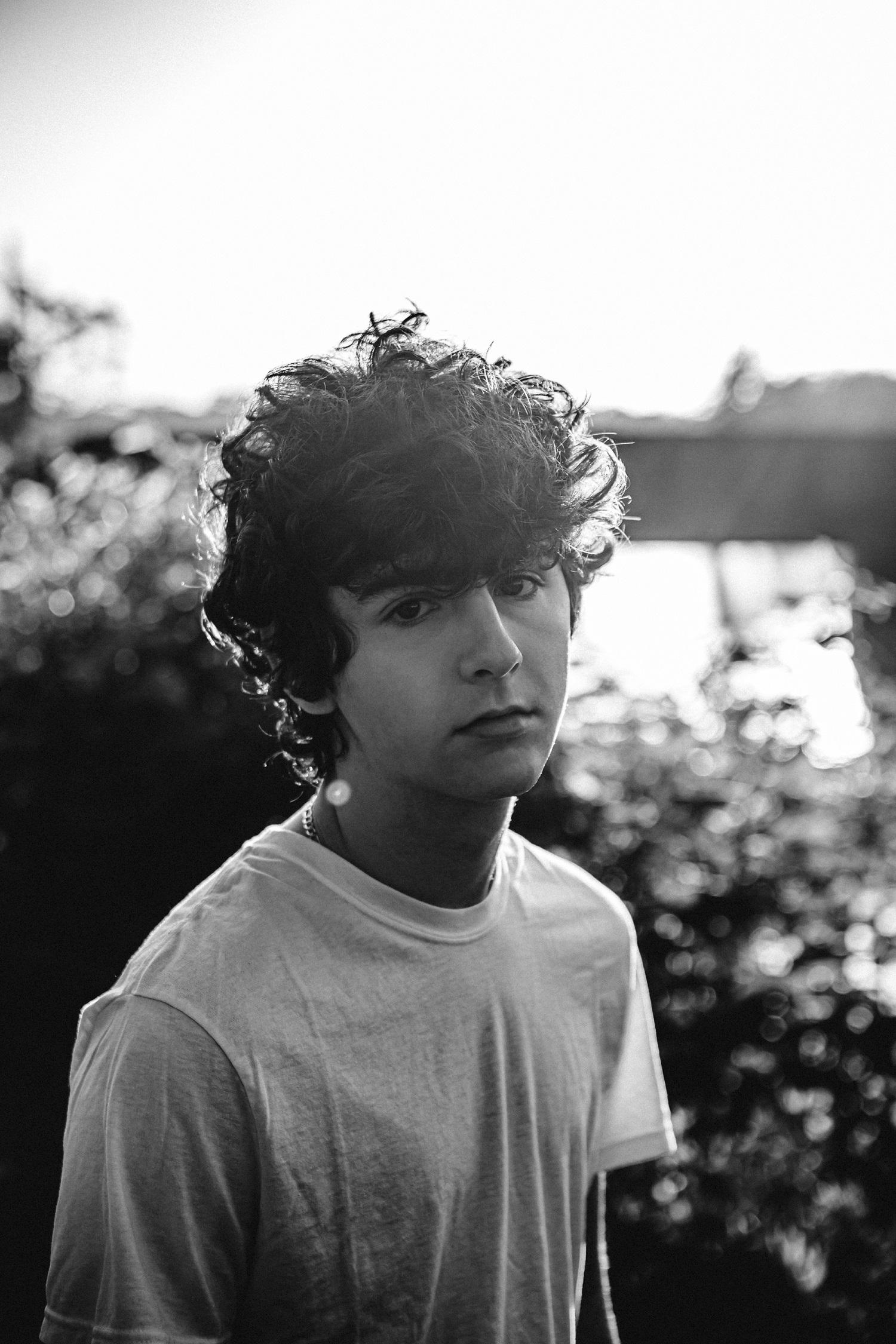 The ashes of indie music rise with an exceptional talent in Chris Mardini, dropping his first name to mark his debut EP chock full of hot to trot stuff with a source of energy to take him well into the future looking far ahead of the pandemic stricken 2020 horizon.  Without admitting how immediately good Mardini sounds, you’d have to either be of a deaf nature or pretending to be.  The competition out there is rough, and this is a bulldozing spirit of another galaxy if you compare him to the likes of others in his class of which you might find there are none of such to be found.

I got a lump in my throat when I first heard Out Of Pocket, because it hit me so hard I had to see if I was missing something out there.  I get out to see young pop bands as often as I can and I would love to see Mardini, but this is not a pop artist per say, he just has that youthful element and swagger.  The songs do mix it up with hip hop, some R&B and rap, but Mardini is nevertheless a powerful front man, singer, and songwriter with everything from rock to jazz qualities in his gifted voice.

“I’ll Try” and “Retrospective Outlook (REMIX)” are the first two out of the gate of this five track EP, and they play in unison together in several ways stylistically, as do the last two tracks on Out Of Pocket.  I will get to the center opus of this magnum later, but these two tracks have similarities about them and so do the last two, so that is why they seem to culminate around the tack in the middle which stands out on its own two feet in the track list.

“Sleepless” is another story to be told, which can take up and entire single review itself, so it should be noted that it is one epic number to behold, but doesn’t distract from the other four songs on Out Of Pocket but it does stand apart as the most accessible track on it and the most interesting of them too.  It depends on where you are standing about the multitude of styles Mardini swings between, but this is a song I have never heard anything like and that is something to really look out for on this EP.

By the time I got knocked out by the third track I did not even dare to expect to know what I would hear next and just let the outcome above prevail, as it does with another two great tracks, the first being “Pockets” with a return to more of the soul side of Mardini, without the obvious 90s influenced track in the middle. It will go without saying what a voice Chris Mardini has, now that I’ve heard him, and I hope he has that same effect on everyone who does, because it is only comes a long so often.