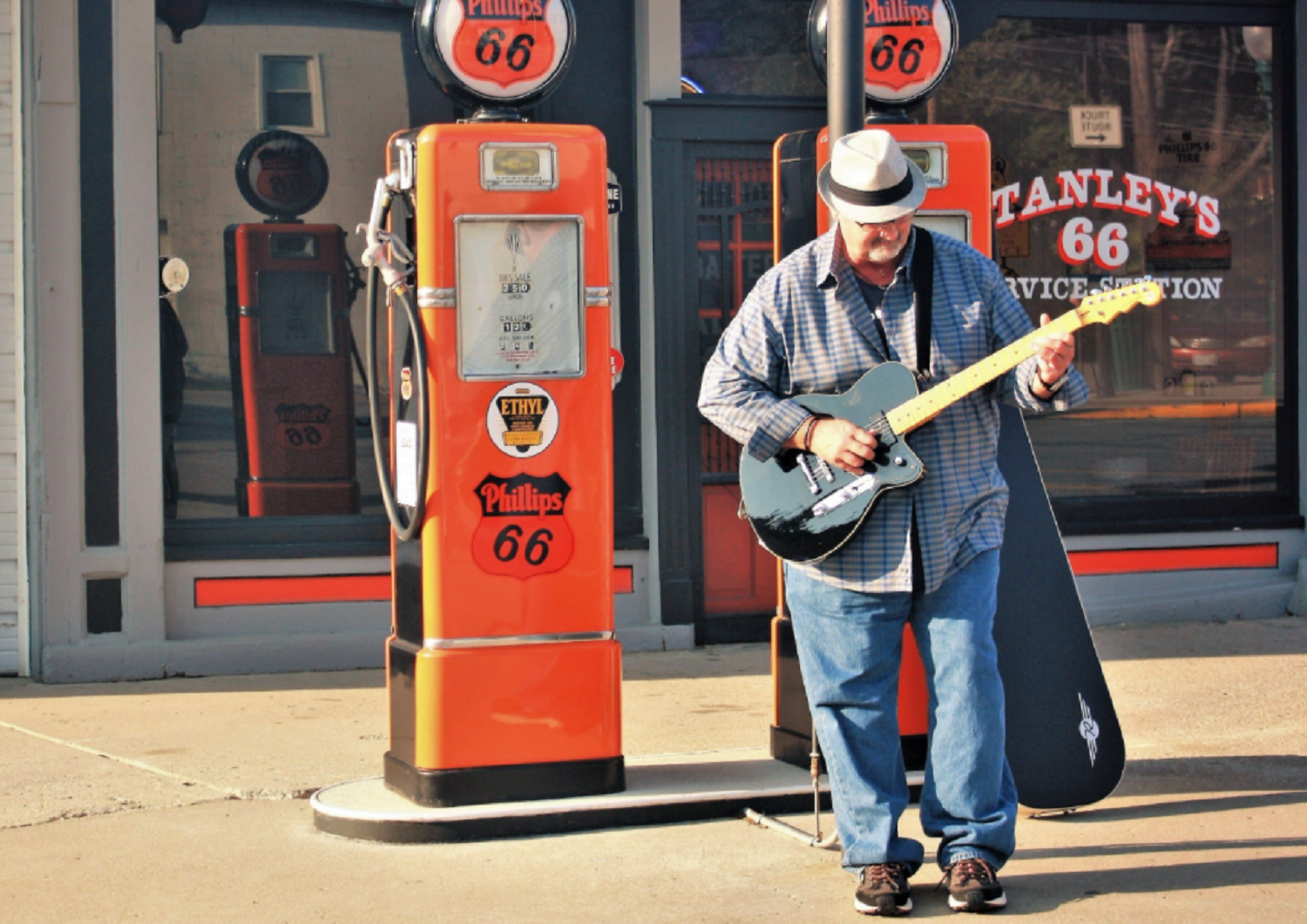 Following the release of his albums Elevate and Rearview Mirror, Randy Seedorff now releases his latest Christian rock album, Begin Again. Notable for the single “Family Tree” which sees Randy happily reflect on the family that God has given him and the love and memories he’s shared with them including a particularly emotional moment with his child, it makes sense considering Randy came from a musically inclined family and this acts as his way of combining his gratitude for what’s been given to him with his love for his faith and family.

Those sentiments are spoken early into the album but later gets the chance to come back around with the track “Why Me Lord” which sees Randy express his truest most sincere appreciation for everything that’s been given to him and wondering just what makes him so special, if even special at all. It’s an introspective look at a man’s life and the things that have built him and made him who he is today. Randy is incredibly likable and has always maintained that down to earth guy you just wanna share a beer with and it’s often surprising when you hear him sing if only because it’s like watching your good friend suddenly have the voice of an angel (sorry, couldn’t help it). Randy sings with conviction and commands your attention without ever being aggressive and his voice has this almost sensitive but firmly grounded voice like an Elton John type.

Lyrically, he’s baring his whole soul for the world to see and does so without an inch of shame. The opening track “Dream” is a call to arms for him in particular with lines like “Who are you to tell me what I can’t do” and “All I can do is believe in myself” and things like that are just charming and convincing, you’ll immediately be on his side. Other tracks are a little more religiously loaded which might not be everyone’s cup of tea, but in a lot of ways, it transcends religious barriers and becomes something more humanist in nature. It’s about being kind to your fellow man and trusting that the Lord will guide you through the tough times, and the answers to life and the enjoyment to get out of it will come with time, but even despite that, these songs are rooted in a grounded way for people first and foremost.

Randy really loves the people in his life like in the track “My Maria” which is one of the sweetest musical experiences I’ve had this year, and by the time you come to the soft ending “I Know Who Holds Tomorrow”, it almost sounds like an exit piece for a movie or a sermon. There’s something almost melancholy to it because it’s the end of this time and Randy knows it citing that only Jesus knows what lies ahead, and it can be scary, but it’s about opening your heart and placing trust above all else. More than giving us a piece of mind, Randy just wants to give us a piece and he’s doing a great job.