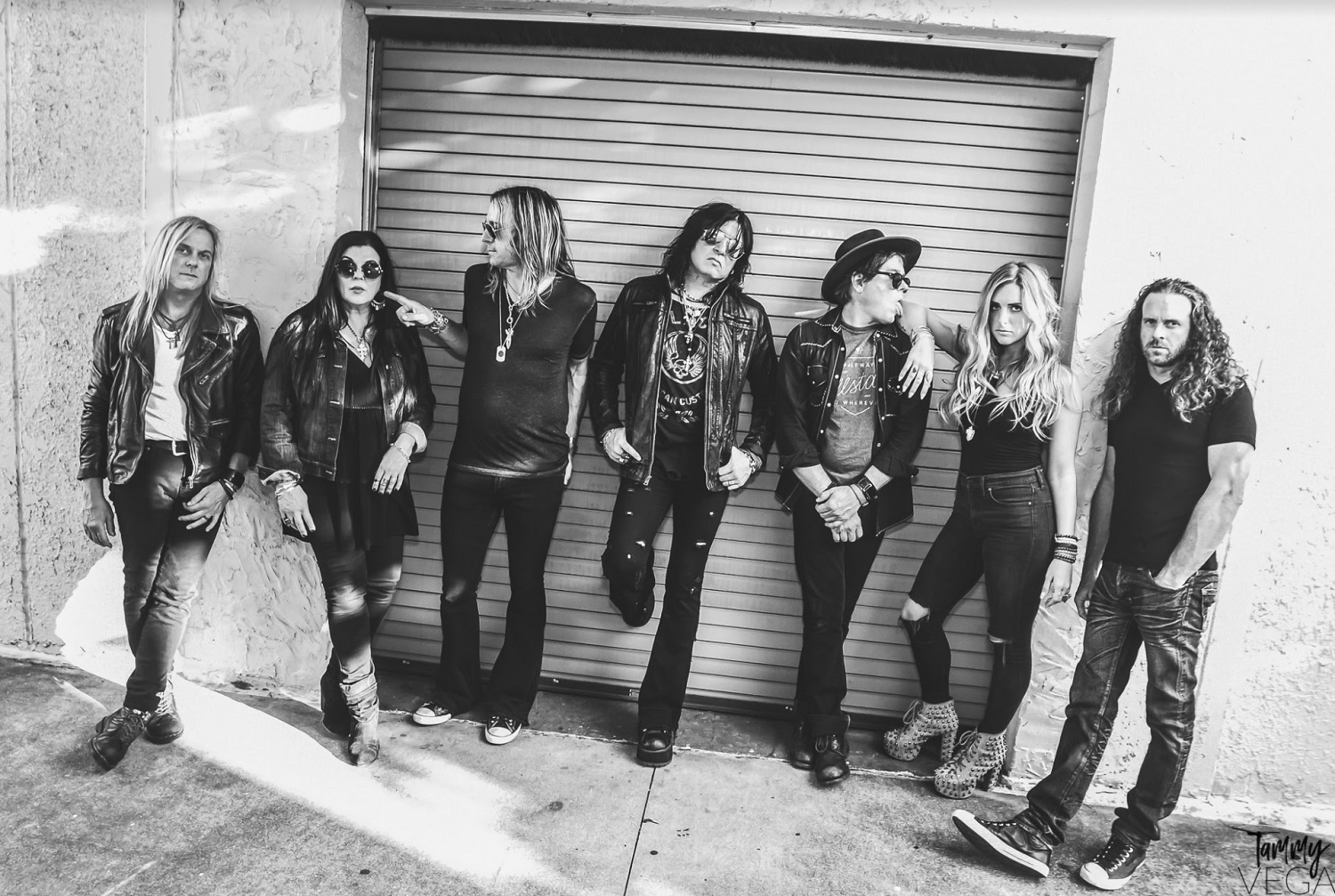 Cinderella’s Tom Keifer is back with new Single/Video

Tom Keifer is intent on making a big impact on the rock n’ roll scene so many critics have said died some ten years ago or more, and in his new single “All Amped Up” and its spirited music video, we get a healthy dose of his adrenaline-soaked mentality delivered inside of a three and a half minute explosion that only a vocalist as legendary as he is could deliver. With his time as the face of Cinderella resonating with much of the same energy he brings to this solo chapter of his storied career, listeners young and old alike can expect to be satisfied when they turn up anything bearing this icon’s moniker.

The vocal Keifer lays down in this track is always the most potent element in the song, but this isn’t to say that the instrumental backdrop he’s faced with here doesn’t present him with a hearty challenge as a singer. There’s a lot of chaos and fury coming apart and yet cohesively forming a wall of destructive distortion adjacent to the verses, but scarcely is there an instance in which our man is at all overtaken by the force of nature guiding the grooves behind him (which is no easy feat, even for a player with the kind of résumé this guy has).

This percussion is a little grittier than I might have initially expected it would be, but if you factor in the stylization of the melodic components in “All Amped Up,” I can see what Keifer was trying to achieve. There’s no such thing as piling too much friction on top of a solid, sleek beat like that which we find in this single, and by letting the band cut loose and introduce a little static electricity to the melody, I think we actually get a much more well-rounded tonality of the overall product.

Rockers who are hurting for some of that famed energy that we would usually go to a live concert to capture should go out of their way to get ahold of Tom Keifer’s new single “All Amped Up” and its tour-inspired music video this fall, as this release is a near-perfect embodiment of everything fans have come to love and cherish the genre for. Keifer is a veteran of the rock n’ roll lifestyle, and even though this isn’t his first rodeo, he’s sounding as focused on the music as he ever has here.