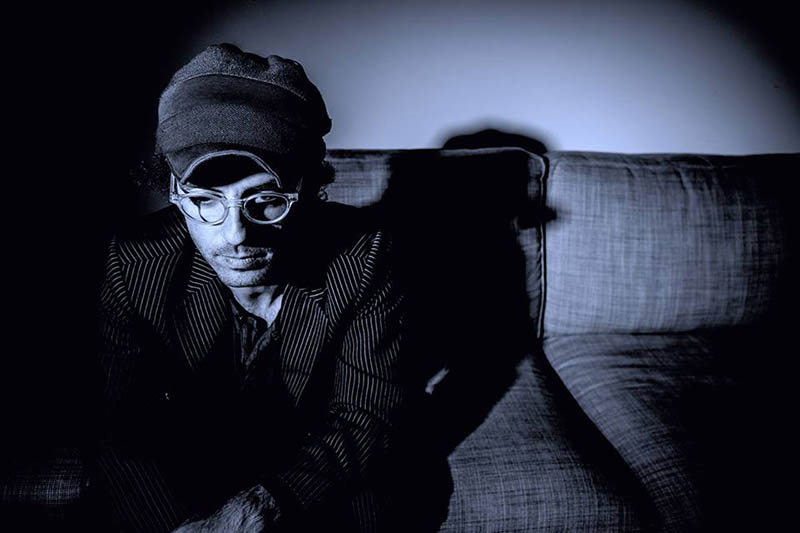 Clap Your Hands and Say Yeah at Gramps

The cult indie rock band Clap Your Hands and Say Yeah, is currently on tour in support of their recently released album The Tourist and will play a show in Miami tonight at Gramps.

Clap Your Hands Say Yeah were a flagship band of the indie and DIY music movements back in 2005 when their released their self-produced, self-released, self-promoted, and self-distributed their debut album. The record became so popular among bloggers and online media that even NPR did a feature on the emerging phenomena of Internet band buzz, using CYHSY as the prime example.

The band, fronted by Alec Ounsworth will play a very special performance in Wynwood presenting the songs featured in The Tourist, and hopefully some classic indie rock anthems from their previous albums such as “The Skin of My Yellow Country Teeth” and “Satan Said Dance.”

To start getting in the mood for tonight’s show check out the video for “Down,” released just a few months ago!

Get your tickets here