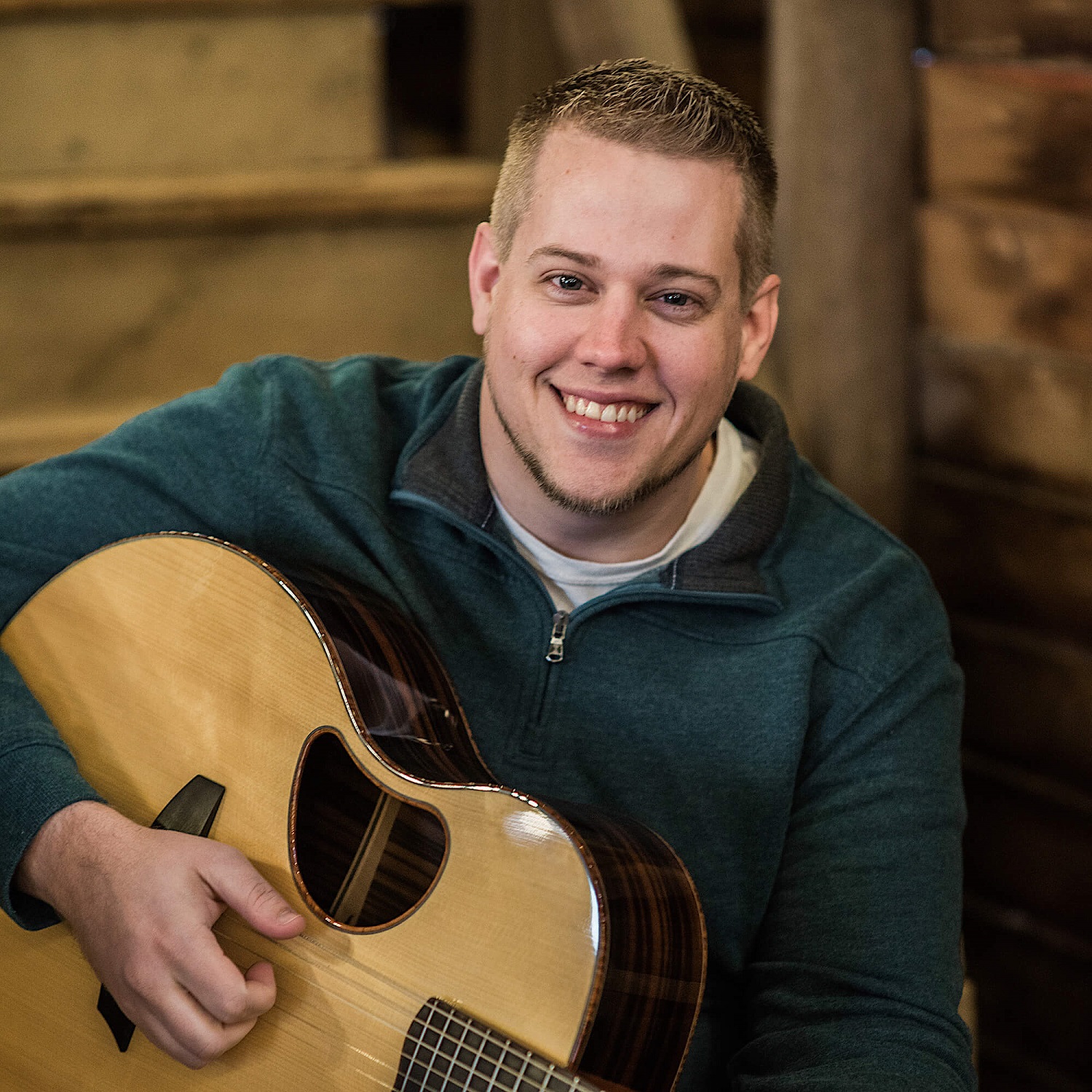 The right vocalist can do a lot for any record, but when it comes to an EP like Coming Home, it’s what makes the EP’s five unique songs near-perfect listens. John Mark Thomas has been active in the underground for well over a decade, and when listening to his singing style in any of the material on Coming Home, his experience bleeds into most every melody rather seamlessly. He neither sounds spent nor tried and tired of the studio game in this set of performances – he instead sounds energized by his current place in the hierarchy of indie pop, which is more than I can say for a lot of artists in the industry right now.

I love the way the rhythm presses us closer to the vocal in the title track and “Can’t Give Up,” but at no time does the tempo of the music ever sound urgent to the degree of feeling rushed or thrown together. If anything, all of this content has a really deliberate tone that makes me think it wasn’t recorded in haste at all; rather than spending his time in development, it seems like Thomas was chomping at the bit and willing to iron things out as he recorded them (which is a hallmark of all the greats, when you think about it).

Despite the overall fluidity of this extended play, “Can’t Give Up” and “Give You the Stars” present a wonderful contrast reminding people that John Mark Thomas is not a one-note songwriter at all. His multidimensionality behind the mic is complemented by his dexterity as an instrumentalist – and specifically being a really inventive guitarist and composer of melodies – and although this is only a five-song EP, it never sounds like anything less than a full-length, standard studio album in my view.

In addition to the layered look of the previously mentioned “Can’t Give Up” and Coming Home’s title cut, there’s a general versatility to the attack Thomas is employing across the whole of this extended play that shows me how much he’s grown into the sound we’re appreciating in these performances today. Good things take time, and in this particular genre, I think the independent market reiterates the authenticity of this statement with every passing year. Hence the non-rushed approach this artist took, and the undisputed sonic gold that it managed to yield at the end of the day.

I haven’t always been the biggest fan of the singer/songwriter genre, and some colleagues have told me I’m actually pretty hard to please when it comes to talent like this, but a player like John Mark Thomas really is just too easy to fall in love with when he’s playing material like that in Coming Home. It feels like it’s coming from the heart, and while I’m reticent to anoint him the new Ed Sheeran, he’s got enough melodic moxie for me to believe that he’s going to be a fixture in the next wave of important folk/pop to reach the mainstream in America and the UK.