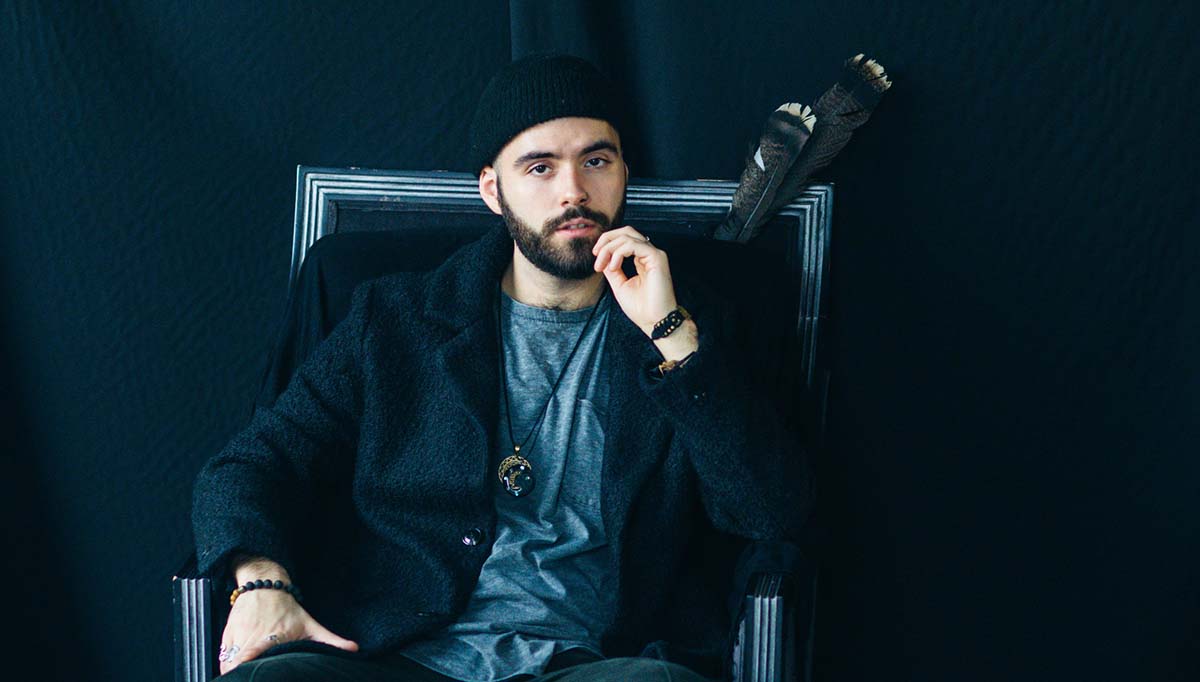 James Brown once said, “When I’m on stage, I’m trying to do one thing: bring people joy. Just like church does. People don’t go to church to find trouble, they go there to lose it.” What makes music as transcendental as religion? It definitely is a universal language that we use to communicate with each other. But there’s something that also sets music apart. That divine essence that seems to make all of us relatable on some level; our actions, no matter how bizarre or foreign, become somewhat more logical when we look at each other through this lens of acceptance. Musicians around the world chase after this feeling, and while many are able to capture it, few are able to channel it with as elaborate results as Conor Gains found on his rookie solo record, Compass, out this spring. With an uncompromising passion and a collection of songs carefully fine-tuned over the last half decade, Compass makes for not just easy listening, but intellectually stimulating music as well.

Like a thick coat on a cold Canadian night, Compass warms up the stereo from the start. The record starts off with its lead single, “I Know.” We’re gazing into what sounds like a busy subway station, where the passersby tend to sound like a giant, rehearsing symphony orchestra around the peak hours. Then a soft singing breaks the noise. A hesitant note, the snapping of fingers makes a beat.  Conor starts to belt out lyrics with a heavenly drawl, as if to beckon us deeper through the crowd of people to behold the kind of intimate performance only possible on the streets. The force of the band begins to gain momentum as Conor serenades; “Sky cracks with the thunder, I won’t let it pull you under, I wanna take you deeper than you’ve ever been,” as if to announce that our incredible sonic adventure has begun. The horns dance around us with a sexy confidence, and before you know it, we’re dancing with them. And we don’t stop.

“Walking Alone” shows off more of Gains prowess around the studio, and demonstrates that his voice can travel south of the border to find a certain Delta timber that is reminiscent of Muddy Waters. A lot of people will compare Conor Gains to John Mayer, and that simply isn’t fair to Gains. Mayer’s dipped his pen in the blues and soul-influenced ballads before, but he never had the appreciation for the old school that Gains clearly holds dear to his creative heart. “Ordinary Love” plays out like a slow sipping cordial on a hot day and invites some gorgeous strings to join the party. “Mexico,” which brings the album to a close, features a mean bassline that seems to sneak up on us when we’re not expecting it, and leaves us begging for more from Conor. The immense cultural and generational crossover appeal that Compass has is certainly enough to get the attention of the press, but the charisma of its leading man is what truly makes it an instant classic.