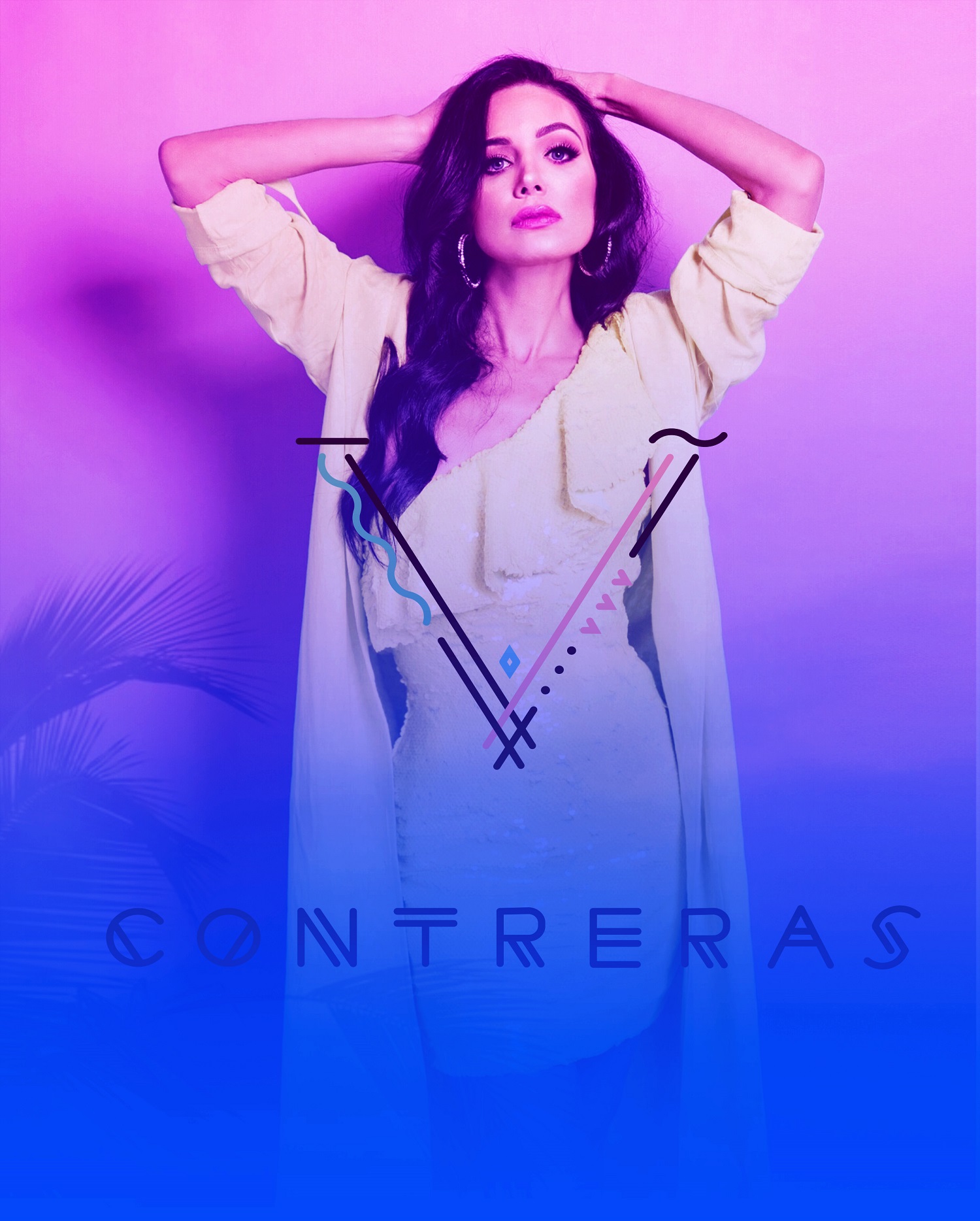 Contreras’ new single and video “If I Could”

A powerful voice can transform even the simplest of songcraft into something unbelievably moving, and I think that this is definitely the case with V. Contreras’ new single and video “If I Could.” Stylized like a vocal standard but sporting a pop-like sensationalism in its signature harmony, “If I Could” feels like an epic in the tradition of Celine Dion but with an added contemporary edge that hasn’t been present in Dion’s sound in well over a decade. V. Contreras is untouchable in this track and, in my opinion, gives the performance of her studio career thus far.

The relationship between the piano parts and Contreras’ lead vocal is breathtaking to say the least, and in some ways it helps to define the mood of the narrative better than any other component within the harmony does. She’s got such a lust for the instrumental melody in this song that it’s sometimes hard to tell where her end of the weight is being held up and that of the backing band is. Her sharp attack of the verse is one thing, but in the chorus, she sounds like a vocalist who has finally reached her perfect pitch.

Contreras’ command of the lyrics here is startling adept, and I think it’s obvious from the start that she has a deep personal investment in the music that she sticks her name on. This isn’t about appealing to a teeny bopper crowd or simply trying to sell some records and attract some big-name press; she’s got a lot of soul in this song, and furthermore, a lot of unfiltered passion that you just can’t practice into existence. Simply put, she’s got an ‘it’ factor that you don’t come by every day in the pop genre, or for that matter, any other in music.

Even without the presence of a beat, Contreras’ brooding voice and the cadence of her words creates a rhythm that the piano and adjacent strings will follow unwaveringly. Frankly, a percussive element in this single would have overcomplicated the song enormously; by keeping things on the simpler side, we’re able to appreciate “If I Could” for all of the vocal showmanship that it brings to our lives this June. The video is even more to the point than the song is on its own, and truth be told, that’s easily one of its most refreshing features (outside of its soundtrack, obviously).

Without question, V. Contreras issues one of the finest vocals of the year among indie performers in “If I Could,” and if you’re looking for a fresh sound in vocal music this summer, hers is the single/video combo I would recommend above all others at the moment. Contreras isn’t about to let anything come before her love of supreme melodies in this track, and despite all of the incredible music coming out of the underground this year, I think her latest release is undisputedly one of the best and brightest to come out of her scene. She has my attention, and soon enough, she’ll have yours as well.