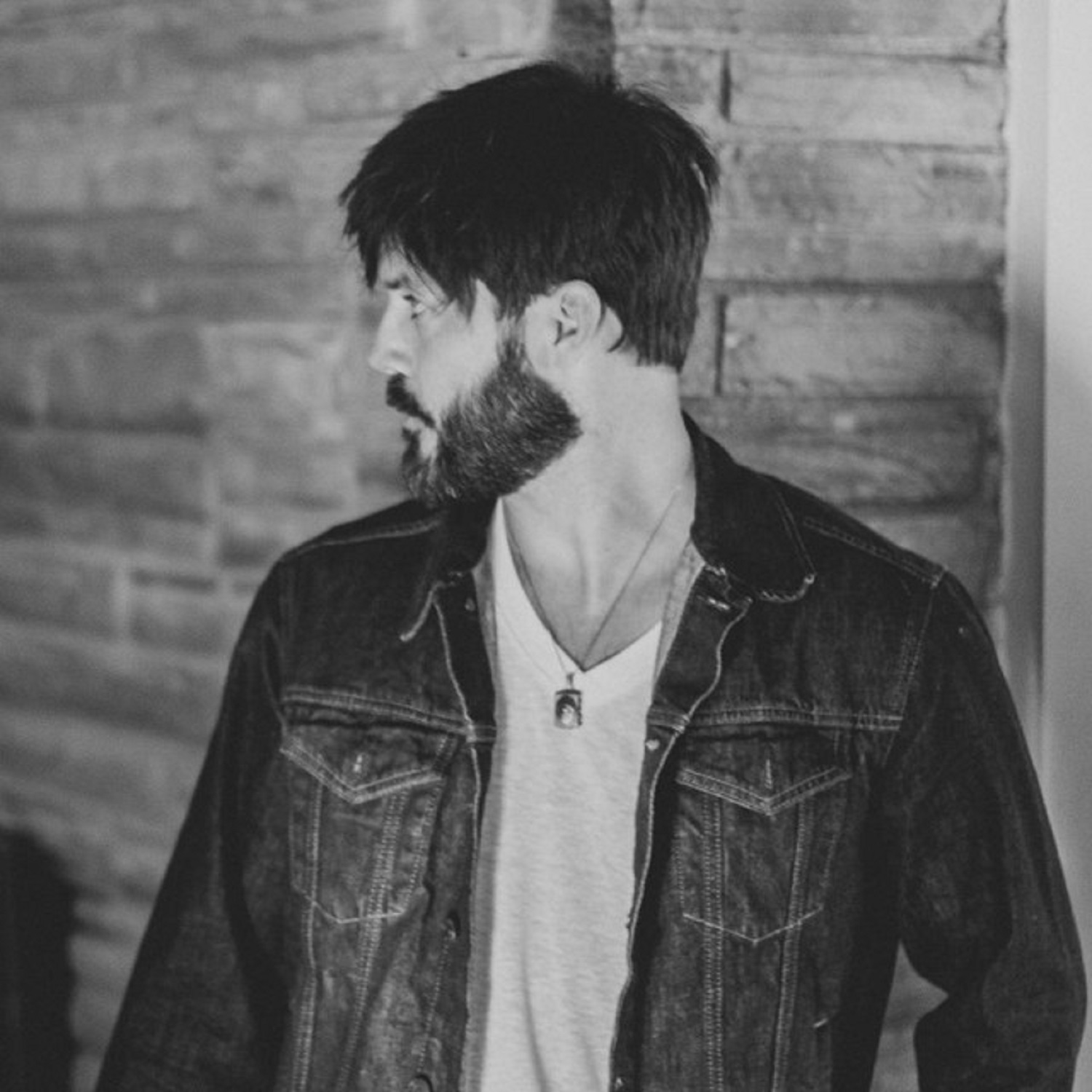 The release rate of an artist can either wholly make or break a career; painters can seemingly work within their own pace, releasing pieces whenever the calling is there. Filmmakers generally need to release something every two to three years to remain in the cultural subconscious lest they lose their standing as auteurs.

Musicians might have it the hardest when it comes to societal expectations regarding release schedules, with mainstream acts facing total irrelevance if they are out of the limelight for even a few months, or a year at the absolute maximum. The undeserved stress thrown onto musical acts can wear down even the strongest writers, but some musicians can puff their chest out and own the independent spirit they gladly strap to their music — one such act comes in the form of Austin-based Southern rocker Cory Williams, who has only just released his first album since 2017. Four years between projects for a musical act is almost unheard of but when it comes to indie rock, the rules don’t always apply and the music is left to speak for itself. Well, get ready to crank that dial because Cory Williams’ latest album Bird Mouth has been well worth the wait.

Returning to music almost half a decade later since the release of his debut album What’s the Going Rate?, Williams is a man that has proven he can say a huge amount of things with very little airtime. His first album boasts a slim seven songs and runs at just over twenty minutes total, and Bird Mouth ups the ante only barely by adding a single song to bring the runtime to a total of thirty minutes. The crucial matter of the release hinges not on the runtime, however, but on the content. Upon hearing Bird Mouth in full, listeners will instantly realize that there is still plenty to be said by Cory Williams.

Though it serves up grand statements that cover the entire spectrum of love, from first glances to the end of it all, Williams’ main weapon is the nonstop, rapid-fire approach he takes to the songwriting process. Brevity is indeed the soul of wit, something Cory Williams knows well, and this age-old saying may as well be the opening to the album’s liner notes. To not only attempt but succeed at pulling off saying so much within such a short amount of time is one of the more ambitious things attempted in music recently, and the notion of ambition is something integral to the musical makeup and composition of Bird Mouth.

The next step for Cory Williams following up an album so personal and yet universal feels unknowable, but the notion that there will be the next step feels as certain as the sunrise. The way Williams discusses love is something a dozen albums could conquer while still leaving audiences wanting more, so there’s no notion of this train stopping anytime soon. Luckily for Cory Williams, this train is one people are going to clamoring to climb aboard the moment they get a taste of his oeuvre, so stopping won’t be necessary.