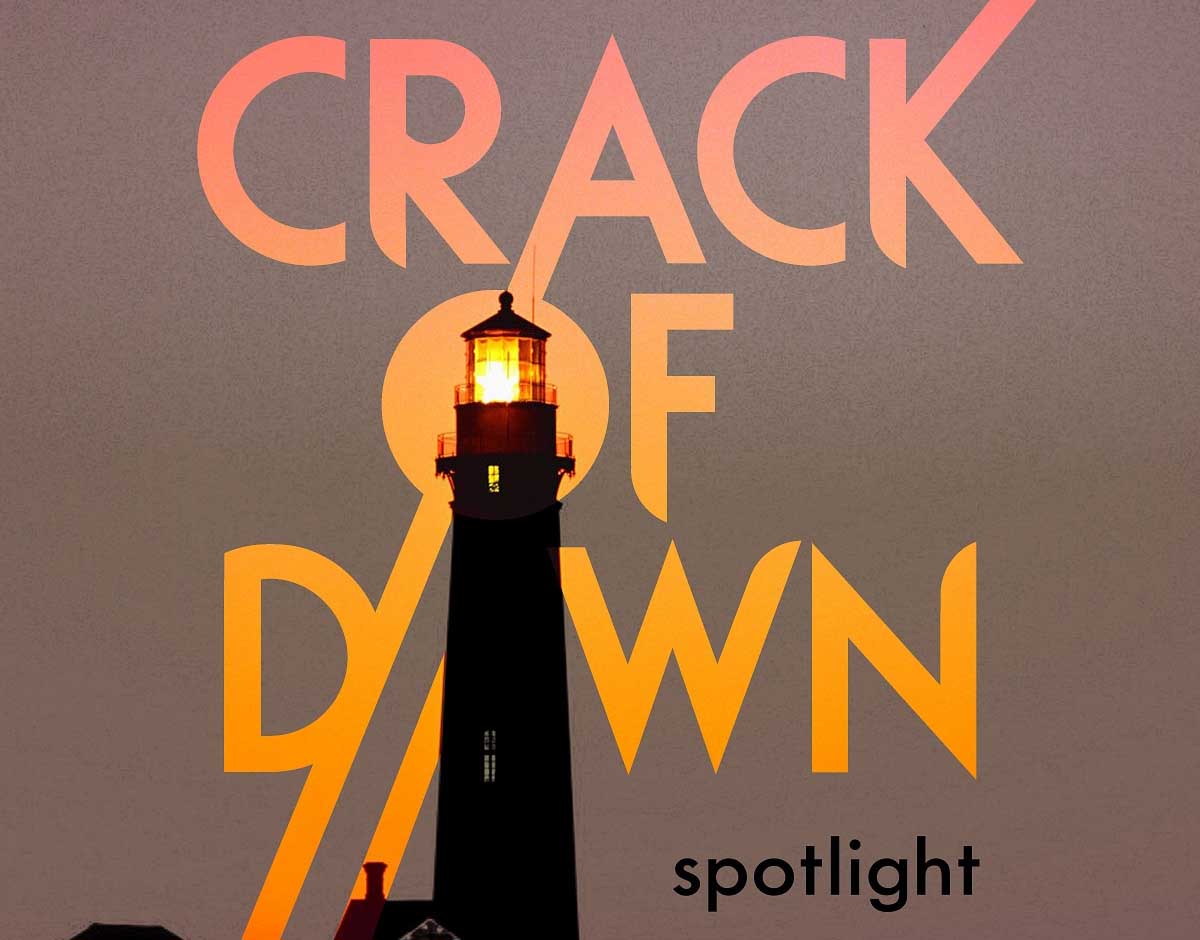 When you’ve been involved in the music industry for as long as the dedicated group of musicians behind the moniker that is Canada’s fabled R&B powerhouse Crack of Dawn have been, keeping the same level of engagement that you had with your core audience when you first started out and the new fans that you’ve attracted as time has passed by can be a tricky transition to make. Nonetheless, in their latest album Spotlight, which is available now everywhere that good indie music is sold, the men who defined the OG persona some forty years ago are making music that is as relevant and significant as their rookie work ever was, if not more. The years have been kind to this group, and Spotlight doesn’t have us looking in on a band that is past their prime and trying to get back into the groove of things, but gazing upon the masters of the beat doing what god put them on this earth to do: jam.

“Ol’ Skool” has got to be one of the most confident, sexy R&B tracks I’ve had the pleasure of writing about in the last five years of my doing this type of work. As a musician myself, it’s such a treat to get the chance to breakdown the newer work of artists who have been at this game since before I was even born. Not only did I learn a lot about what longevity in this business really means when I took in Spotlight for the first time, but I think I might have changed some of my views on bands coming back together after a hiatus. In “Seasons Change,” a somewhat contemplative, blues driven ballad, Crack of Dawn swing with a certain swagger that I don’t recognize in their previous work. Although they’ve always been known for their comfortability in the studio and beyond, this new material that they’re developing has such a grander feel to it, almost like an epic swan song that has been cultivating slowly over the years, waiting for the precise moment to break free. I’m really pleased that the time is now and that I get to discuss it professionally, because when I look at the other output of R&B artists half the age, I see half the talent and half of the maturity to boot. Crack of Dawn prove with Spotlight that music and the craftsman behind it can be like a fine wine, constantly getting better with age.

Studio prowess and imitation have sadly been becoming more blurred in Top 40 in this last decade or so, and this record did a lot for me in terms of reestablishing the significant distinction between the genuine and the simulated. Like a palate cleanse, I think every generation needs a record like Spotlight to wash away the dirt and residue of the trite material we’re subjected to in mainstream music so that we can move forward as a culture and a scene, internationally. Crack of Dawn deserve some major recognition for what they’ve done here, and I hope that they finally get what they’ve long deserved at this juncture of their journey.