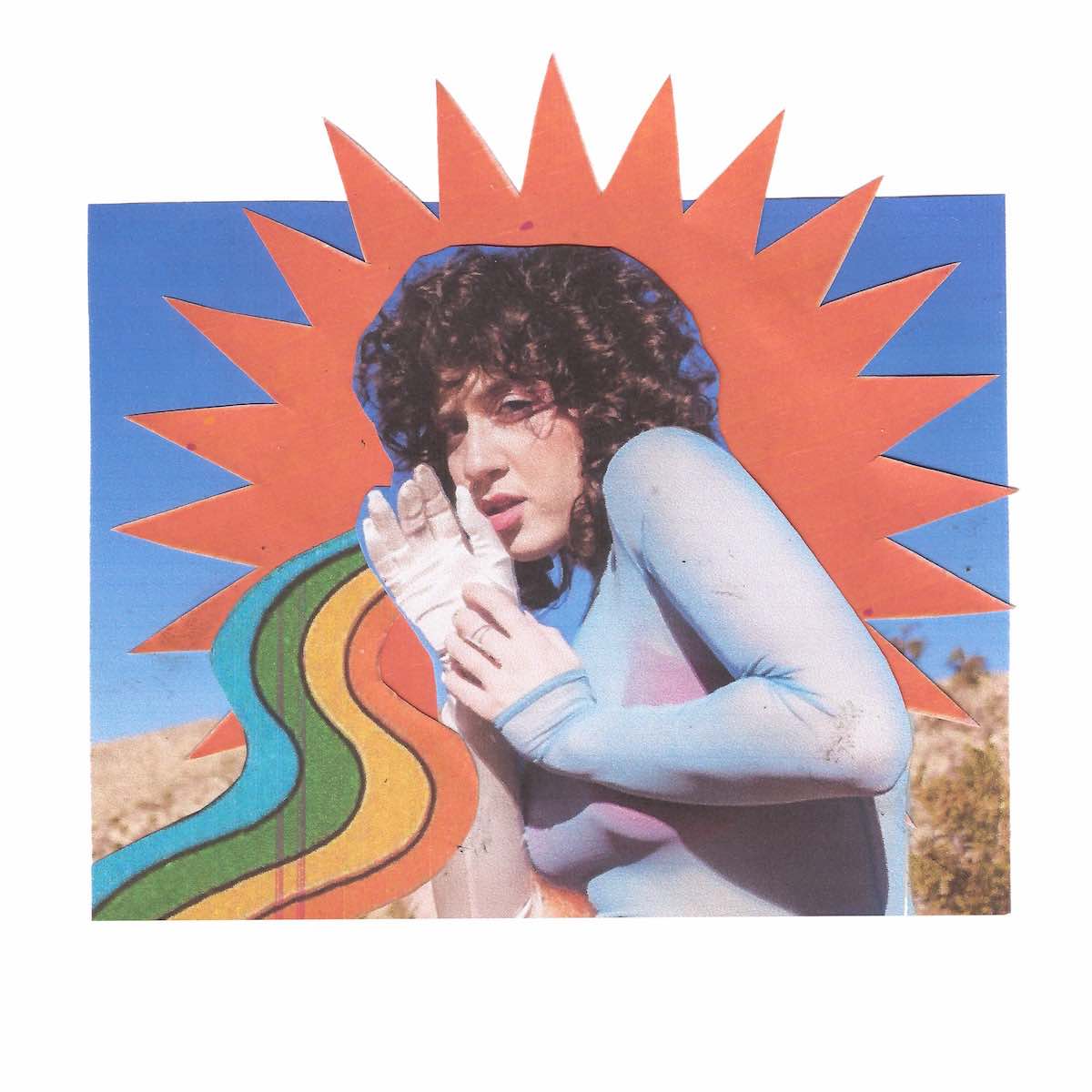 Crow Rises Above the Noise With Her Latest Single “Go”

“I’ll pick up the pace; lead your hips to the beat of the bass.”

Crow is an Argentinian/American electro pop artist who speaks her own language. As a first generation American, Crow grew up with a creative, adventurous childhood. Art was her salvation as she was bullied heavily growing up, and it became not only place of cathartic refuge, but her way of building a sense of self-acceptance. She used her many mediums as a way to love her herself in ways that others simply wouldn’t. Crow was quickly picked up by management at the young age of 16, with the promise of a fancy deal that would surely propel her into the music world. They gave her hopes of stability and rising to the top; but there was a stake in her side. Overpowered by a room of 5-6 middle aged men all talking over her, no one acknowledged that they were taking advantage of a young artist.

“They wouldn’t let me express the song that I wrote as I heard it, and no one was aware of what was happening. I started to have this internal battle between the potential of a deal that looks good on paper, or my potential.”

As I was interviewing her, she suddenly exclaimed: “Oh my God Ari…” I thought she was going to tell me a bird flew in through the window. “You were THERE! You were at the studio!” We realized that I first met Crow 5 years ago, when she was 16 years old. We met at a big studio in Westlake, and a bunch of older gentlemen introduced her to me as “the next big thing.” All I remember is her looking at me through the eyes of an old soul with a hidden creativity. She was wearing ripped jeans that she had decorated herself and had long, flowing dark hair. The gentleman in the room was quick to describe her sound as some version of pop, and before she could speak, I was pulled away.

We wouldn’t meet again until later that year at a festival in the San Fernando valley called ImagineFest; she seemed even older then and this time, we were able to talk. She shared her music with me and it was bold and fantastic. She had a whimsical nature about her and you could feel this strong, tenacious woman inside of her. Crow was never afraid to be herself in the fullest capacity, but it wasn’t until just last year that I would see her again and hear her true story.

Crow’s latest single “Go” was actually written back then, when Crow was 16. It was her response to the sea of voices telling her to write a 120bpm pop hit. They tried to produce “Go” their own way, but thankfully for us, never got it right. It wasn’t until one of the producers on her team, Alek Fin, stood up and said this isn’t her that Crow realized what was going on. Despite the pressure they held on her and the noise of empty promises, she rose up and let them all go. Except Alek Fin. He produced “Go” at the will of Crow, and her artistry finally reached the surface.

“Don’t look at me that way, I’ll be gone before you know”

Crow’s voice is commanding from the moment the song begins. She is telling her own story and you can hear courage in every drop. Its dark yet uplifting, kind of like we’re on the boat with her, escaping a frustrating world. Rising and falling, the presence of her vocals aid the vivid yet ambient production. At the chorus, everything drops except the bass. Her unique melodies and mesmerizing lyrics ring in your ears long after the song finishes.

Don’t wait for me to cry; I’d rather have you living than dying for me”

“I’m a slave to my emotions. They get in the way of my life if I let them. So this song is like the best version of me. All the in-between versions of me say f*** it: I’m staying safe, I don’t want to change — but this song became the champion of all that. I ran with a moment of bravery.”

Drawing from her own experience, Crow talks about the intimidation that unfortunately most women will encounter in their lives. Whether it’s “language at school, dates, or misconduct that nobody talks about…men need need to hold each other accountable.” It hits home for many of us who have ever felt silenced in a world that spoke too loud, that tried to break us down into little boxes. “Go” tells us to release what no longer serves you, trust the gorgeous, hidden mystery of the future, and don’t you dare be intimated by anyone else. Steer your own way against the tide. Go.

“It’s ok to fall behind, I understand were not in the same line; just as long as you’re moving you’re doing fine”

Follow her on her socials to enter the beautiful world of Crow, and you’ll quickly realize this woman is a force in a league of her own. Her highly anticipated EP will come out later this year.