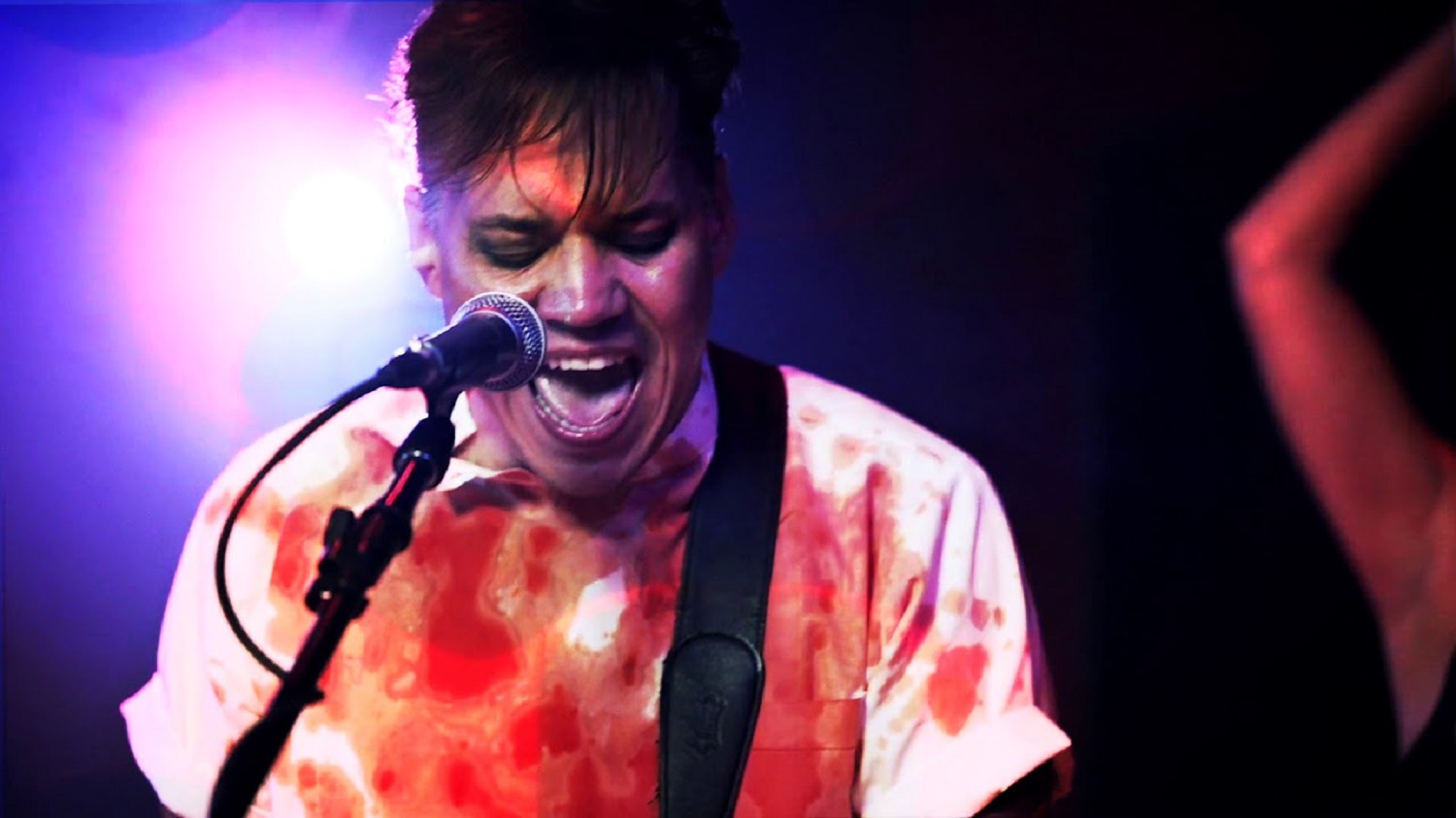 Burly and full of brisk vitality, the fretwork that audiences discover after pressing play on The Cutthroat Brothers’ much-buzzed single “Psykik Chemist” isn’t very virtuosic, nor does it try to emulate the over the top showmanship of a bygone generation of hard rock. Rather than boring us with the same old same old, these riffs crush us with their lava-like heat, unvarnished intensity, and powerhouse presence that, at times, obscures all of the other components in the song from view. If you love guitar-oriented heavy music, then you need to make playing this single on your sound system a top priority this July.

The drumbeat is the only element of real stability in “Psykik Chemist,” and though it comes off as a little stock at the onset of the song, it eventually emits a really stately rhythm that complements the tone of the melodies in the background perfectly. I would have put the percussion a little higher in the mix as the band leads us into the chorus, but I can see where The Cutthroat Brothers might have seen that move as being a bit too on the nose for their original brand of rock n’ roll.

In terms of texture, the bassline is by far the most acrylic piece of the puzzle in this song, and aside from the imagery in the music video for “Psykik Chemist,” probably the rawest part of the track as well. It effectively sets the mood for everything that transpires in the nearly three minutes that this single lasts, but I like that The Cutthroat Brothers avoid any temptation to give it as much of the spotlight in the master mix as they do the main riffs. That’s been a popular technique among alternative bands on the west coast recently, but in this situation, it would have really muddied the overall sound of the melodies here.

There’s no debating whether or not the vocal track is holding all of the fragmented pieces of “Psykik Chemist” together – it’s more than obvious. The smoky serenade syncs all of the jagged tones and blunt textures and makes every portion of the song feel like a unique movement in a symphony of post-grunge alternative rock. It’s not quite a progressive effort, but there’s enough of a fluidity to the tracklist of The Cutthroat Brothers’ self-titled virgin release together to suggest that they could definitely create something conceptual nature without really having to shift their style of play very much.

I had never heard of this band before, but I must say that since giving this song and its parent album a listen over the last week, I’m really hooked on their sound. The Cutthroat Brothers are keeping their local scene in the headlines with this dynamic piece of audio, and with any luck, it won’t be the only studio cut off of their debut that they release as a single this summer. The entirety of the LP is solid, and whether you’re a lifelong follower of the rock genre or are just now getting into its superb swing, “Psykik Chemist” is a killer addition to your music library this month.