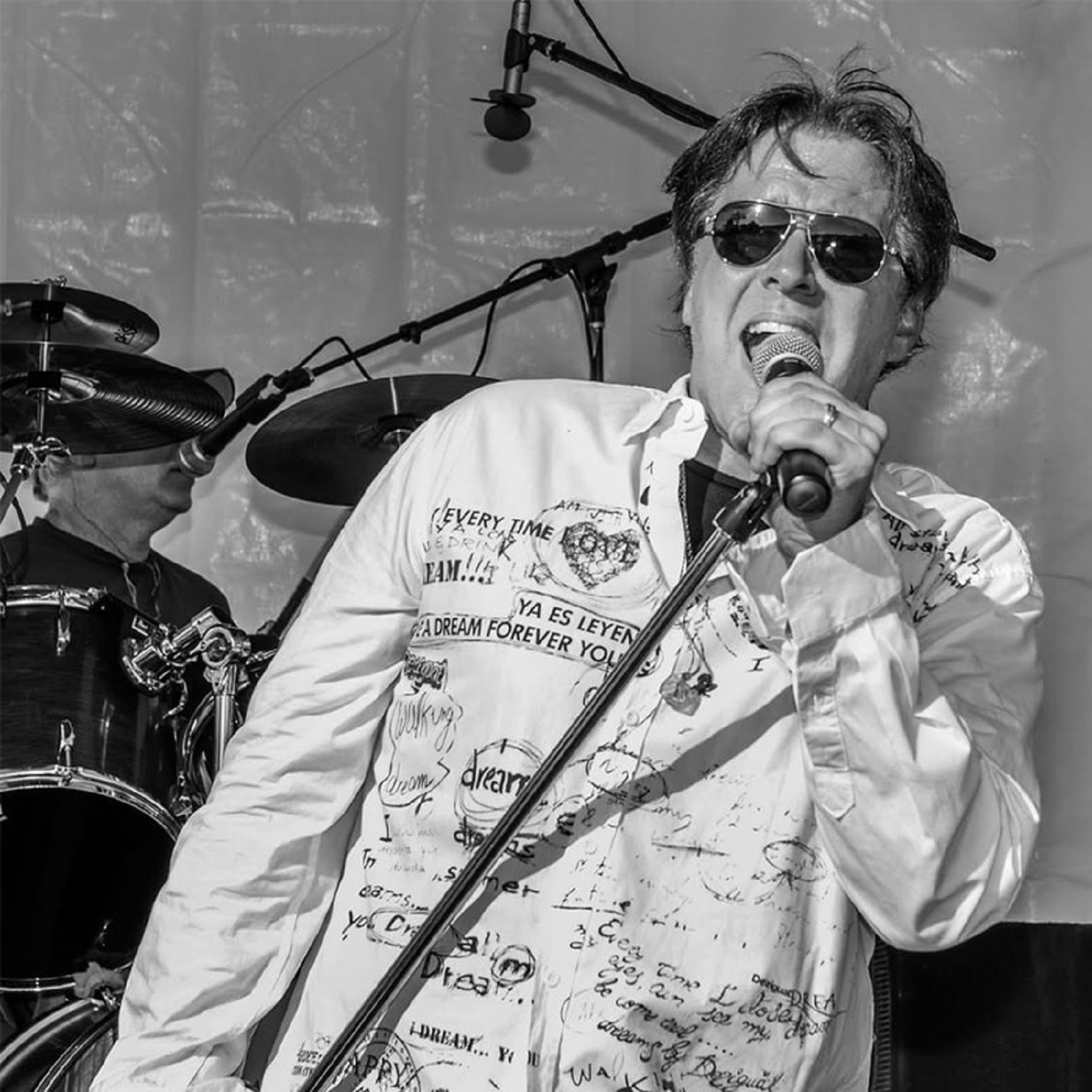 Dan Ashley recalls the places he’s been, the people he’s met, the storms he’s weathered and the healing he’s witnessed firsthand on the frontlines of a world that changes in the blink of an eye in his single “What Really Matters,” and although he’s an unknown among modern music circles, the narrative of his song translates as well as an epic ballad from a pop legend would. He wastes no time attacking the verses with a candid, homespun lyrical style that lends to his already comforting voice. His words aren’t saturated in excessive reverb or any of the unnecessary bells and whistles that have become all too common in western pop, rock, and adult contemporary music lately. From beginning to end in “What Really Matters,” Dan Ashely gives us a tangible, non-fanciful performance that is worth its weight in gold if you dig relatable singer/songwriter-esque soft rock.

The production quality is rock-solid in this piece, but to be perfectly honest, I don’t really think that Dan Ashley needs a lot of assistance in making his music profoundly effective. With a casual peek at his Twitter feed, interested listeners will find videos of numerous live exhibitions where his tone and talents are just as sharp as they are in this first official studio track (if not a little more so). He’s definitely not leaning on the luxury of a tech-savvy studio blueprint in “What Really Matters,” and I really hope that he sticks to this barebones style in the future. When you’ve got a skillset as strong as his is, you not only have no use for the filler-frills that a lot of artists require when developing new music, but you actually tend to do a lot better when there are no augmented interferences to come between your artistry and the audience that you’re trying to reach. Dan Ashley might be a new player in this game, but he’s already acquired a crucial tool that some musicians would spend a lifetime trying to capture.

There’s still plenty of room for growth and an evolved version of his present sound, but as of this moment deeming Mr. Dan Ashley’s work as anything other than splendid would be dismissive of his remarkably adept talents. “What Really Matters” is a tremendous introduction to his music, not to mention prime fodder for the radio dial as well, and were he to stay on this present trajectory in the making of a full-length studio album, it wouldn’t be difficult for me to imagine him breaking into the mainstream a lot sooner than later. He’s a one of a kind character that doesn’t have to try all that hard to make a big impression on both critics and occasional listeners, and with just a bit more improvement he could certainly rise to prominence in his scene and abroad in the next couple of years.