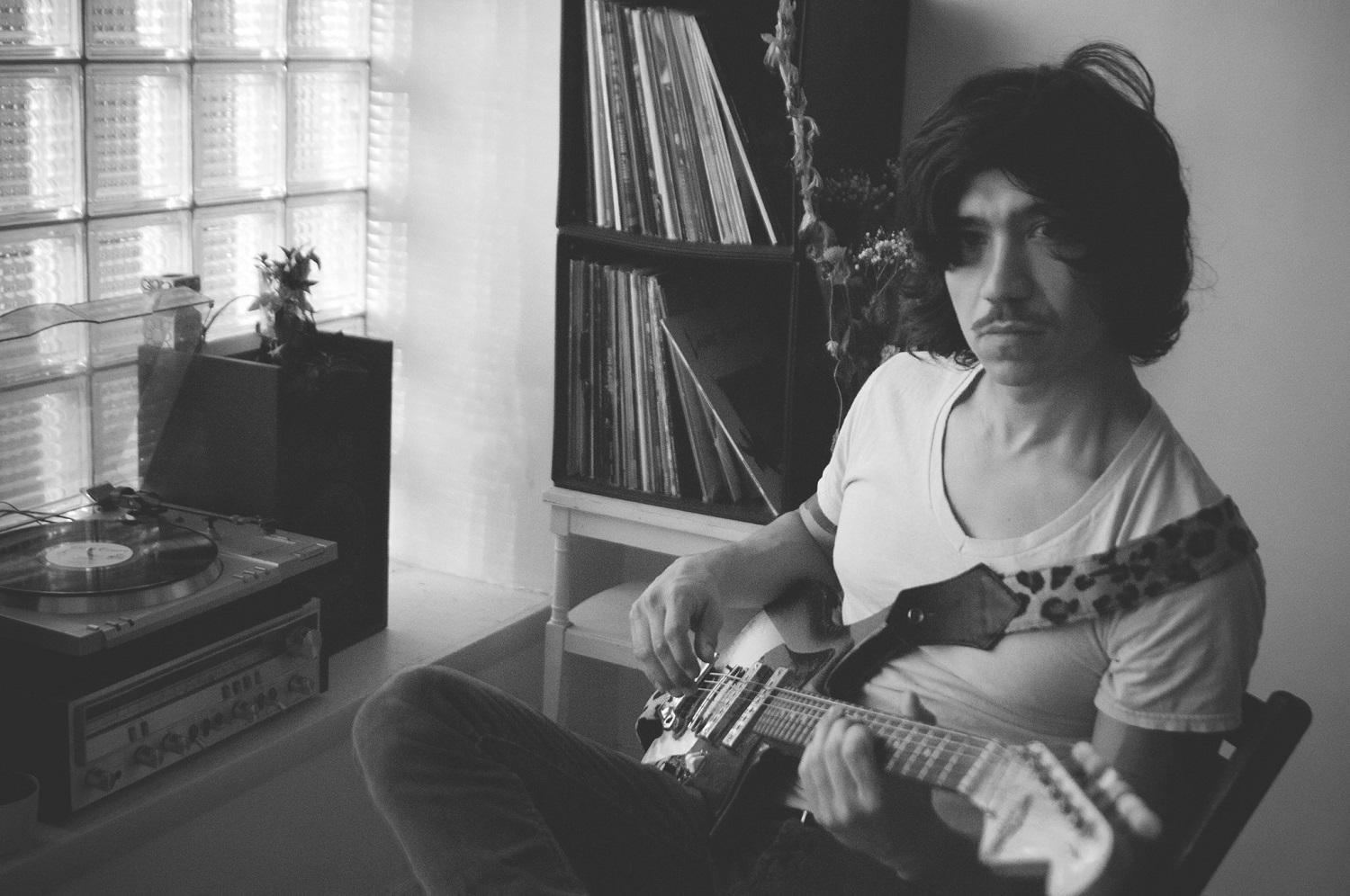 Thoroughly modern yet grounded in essential songwriting formulas extant in popular music since time immemorial, Brooklyn based singer, writer, and multi-instrumentalist Dan Rico scores big with the release of his single “Dre@m Vaca$ion”. The single is drawn from his forthcoming release via label TMB Limited entitled Basement Pop, due to drop in late March, and positions Rico as a writer and recording artist well positioned for translating his indie appeal over to a wider audience capable of appreciating a dollop of audaciousness in a solo artist or band. “Dre@m Vaca$ion” is a truly DIY release with Rico taking on every instrumental role, but if you associate the term DIY with substandard quality, you couldn’t be more mistaken.

There’s no traditional record industry anymore, circa 1995 or earlier, acting as gatekeepers for what the public can or cannot hear. It’s this fairer and more expansive playing field allowing artists like Dan Rico the ability have their voices distinguishable from the din of clamoring would be pop stars and performing artists vying for our collective attention. The emotion in Rico’s voice gripped me from the first, but they are particularly effective thanks to the confluence of his voice, lightly treated with post-production effects, and the melodic backing vocals striking a near ethereal note in contrast. The melodic strengths of “Dre@m Vaca$ion” are impossible to ignore.

It extends far beyond the backing vocals engaged in a sort of call and response with Rico’s lead vocal. The arrangement has a relaxed lope hooking your attention early on and the blending of assertive percussion with sparkling if occasional piano accompaniment and unstated guitar presence as well adding color to Rico’s sonic canvas. It isn’t a stretch to conflate painting in any way with what Rico accomplishes with this song. “Dre@m Vaca$ion” is colorful without ever risking gaudy and, despite its rugged individuality and ragged posture, communicates its intentions over clearly to listeners and never wastes a second of your time.

The bass and drumming pulse anchoring the song is what I keep gravitating towards with each new listen. Rico wisely gives “Dre@m Vaca$ion” an aching yet forceful heartbeat, dramatic yet undeniably human, and it’s all the more impressive to hear given that Rico is more or less singlehandedly responsible for every facet of this recording. His lyrical content is more conversational than poetic, but it likewise demonstrates the same lean and physical economy defining Rico’s musical choices. You will be hard pressed to find a single word of the song that is out of place or excessive.

This Chicago native has an unerring instinct for how to pour old wine into new bottles. It is likely true there is nothing new beneath the sun, but where art, in all its facets, is built is on the foundation of new talents emerging who can, at minimum, restate eternal truths in a distinctive and personal way. This applies to any style of human expression – printed or spoken word, film, dance, painting, photography and, yes, music. “Dre@m Vaca$ion” is an impressive single and if Rico can capitalize on its quality with an equally strong EP release, he’s poised to move far beyond the borders of an indie music artist.