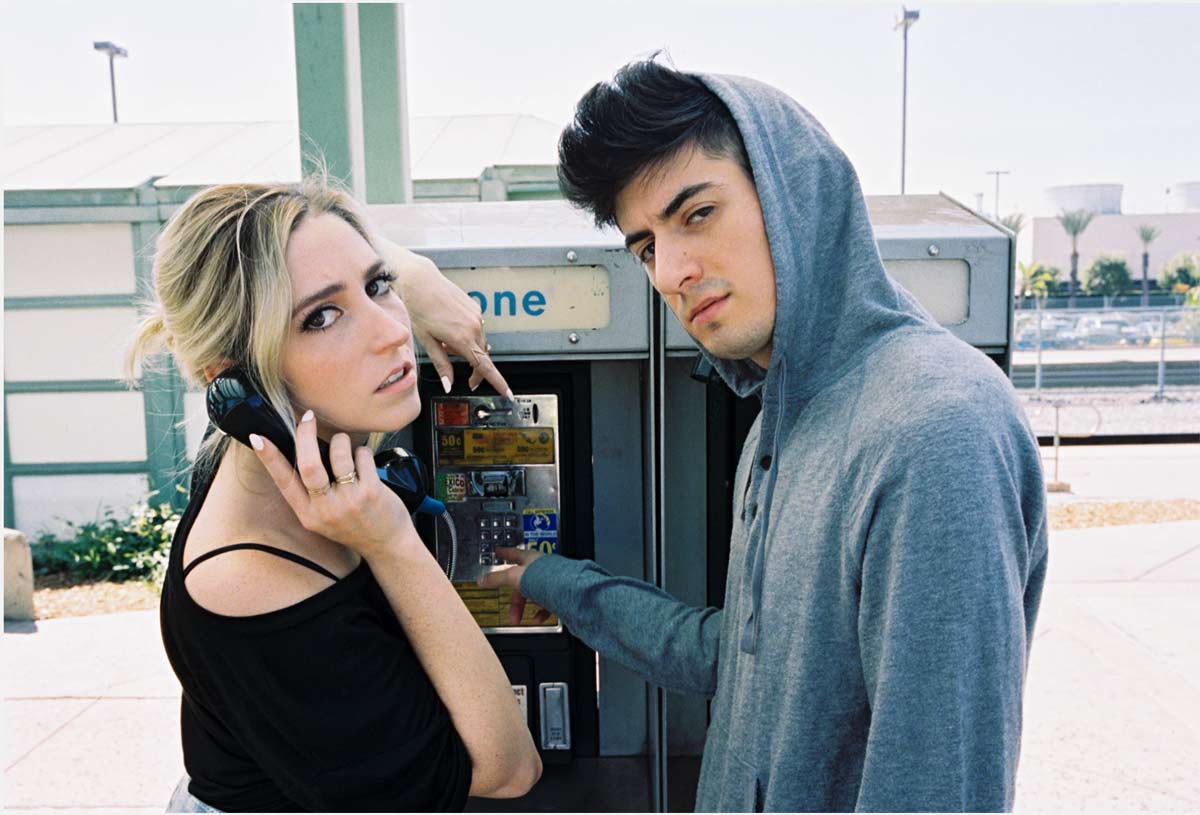 Dana and the wolf sing about the hustle

The LA duo via Chicago Dana and The Wolf recently released their brand new video “Attitude,” and it deals with something that 99% of the population struggles with… Having a job you don’t like to be able to achieve your goals. In the video you can can see Dana Hobson (singer) going through different situations from her actual job (which she actually enjoys) to being a pizza delivery girl, and an office worker, she then imagines alternate realities in which she gets to mess with her boss/clients. Daniel Wolf (producer) then appears to make everybody sing “This is what you got to do mother fucker.” The hustle is real and many creatives have to work in restaurants, retail, delivery, and other conventional jobs in order to produce their art while paying for living expenses which in LA are ridiculously high.

“A lot of jobs are means to an end, especially for us in the creative world. The last thing you want is a boss with a superiority complex.” – Dana Hobson

The inspiration behind the song comes from Wolf working as a server in a massive restaurant, an experience that he hated.

The duo started releasing singles almost two years ago despite being together for more than a decade. They are now in the process of producing more singles and videos, after getting sponsorship with social media platform, Vero. 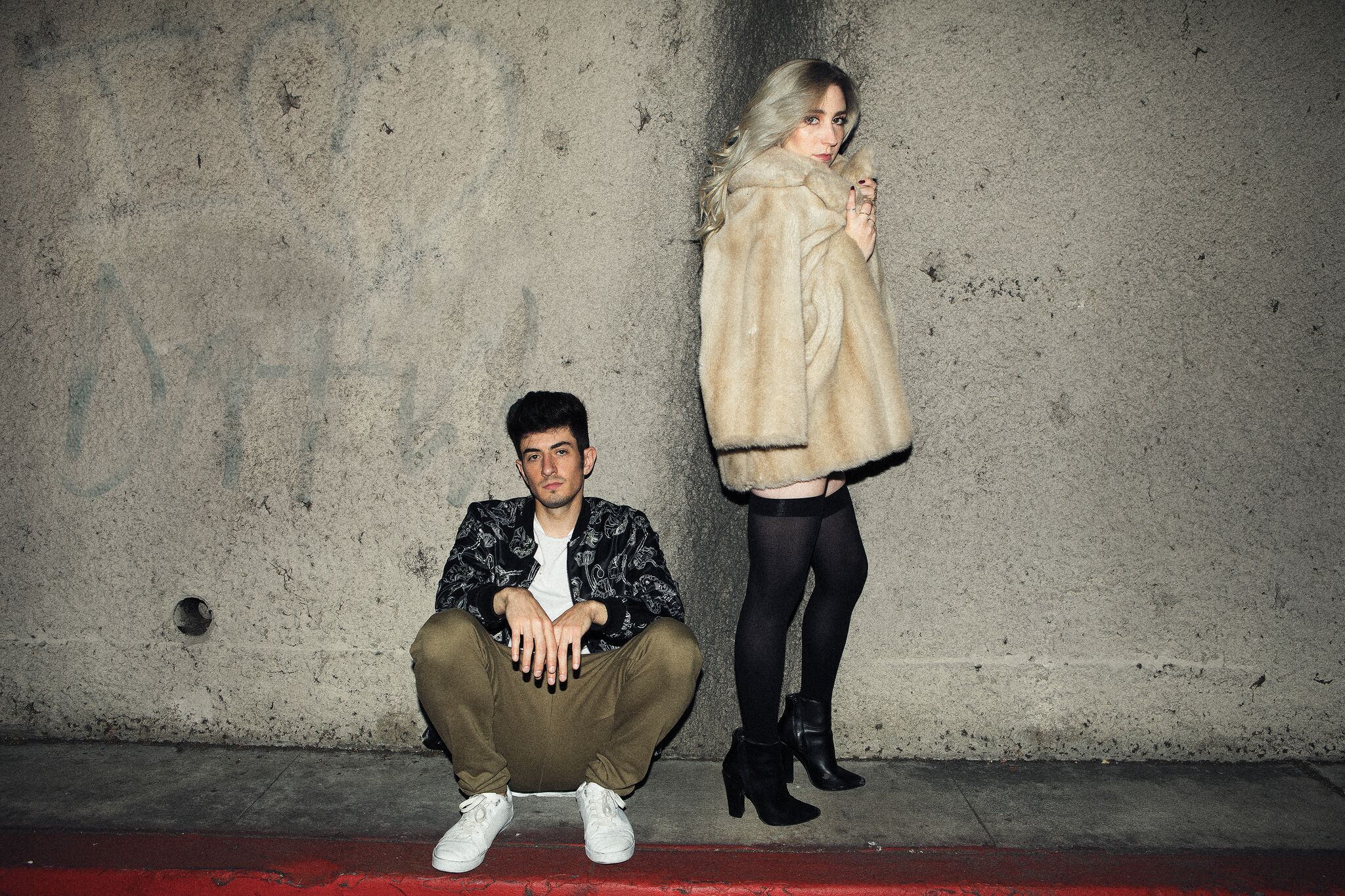 Dana and The Wolf’s controversial song about Polyamory “Got Me Poly” is out! 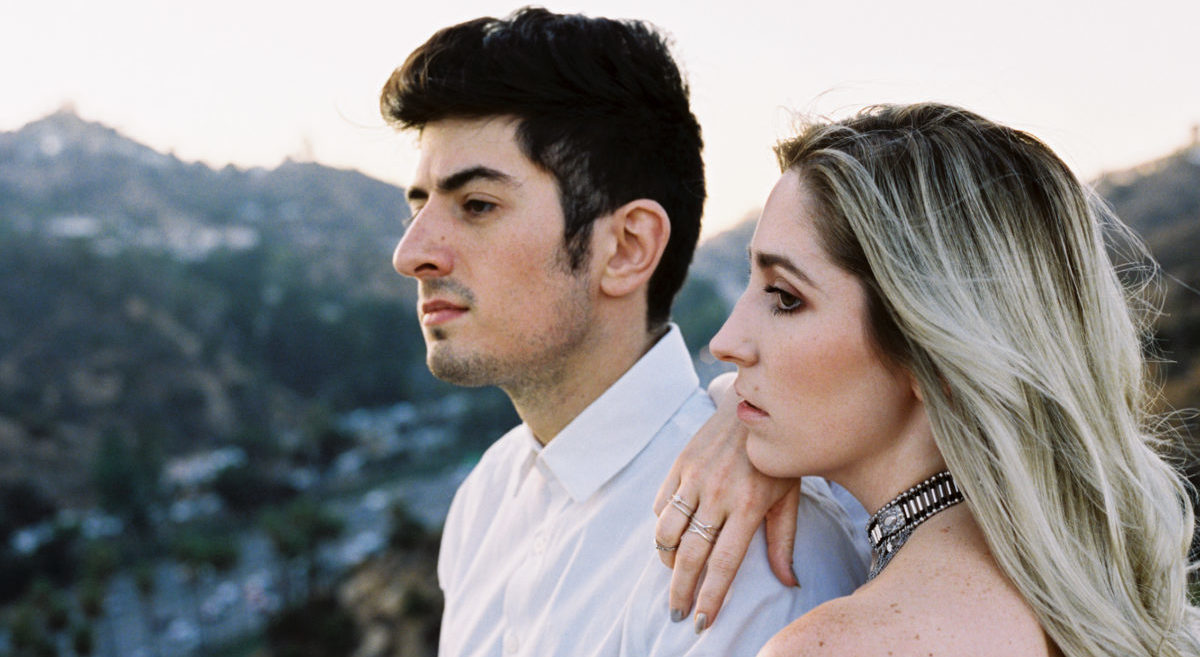 Dana and The Wolf share their new song “Him”