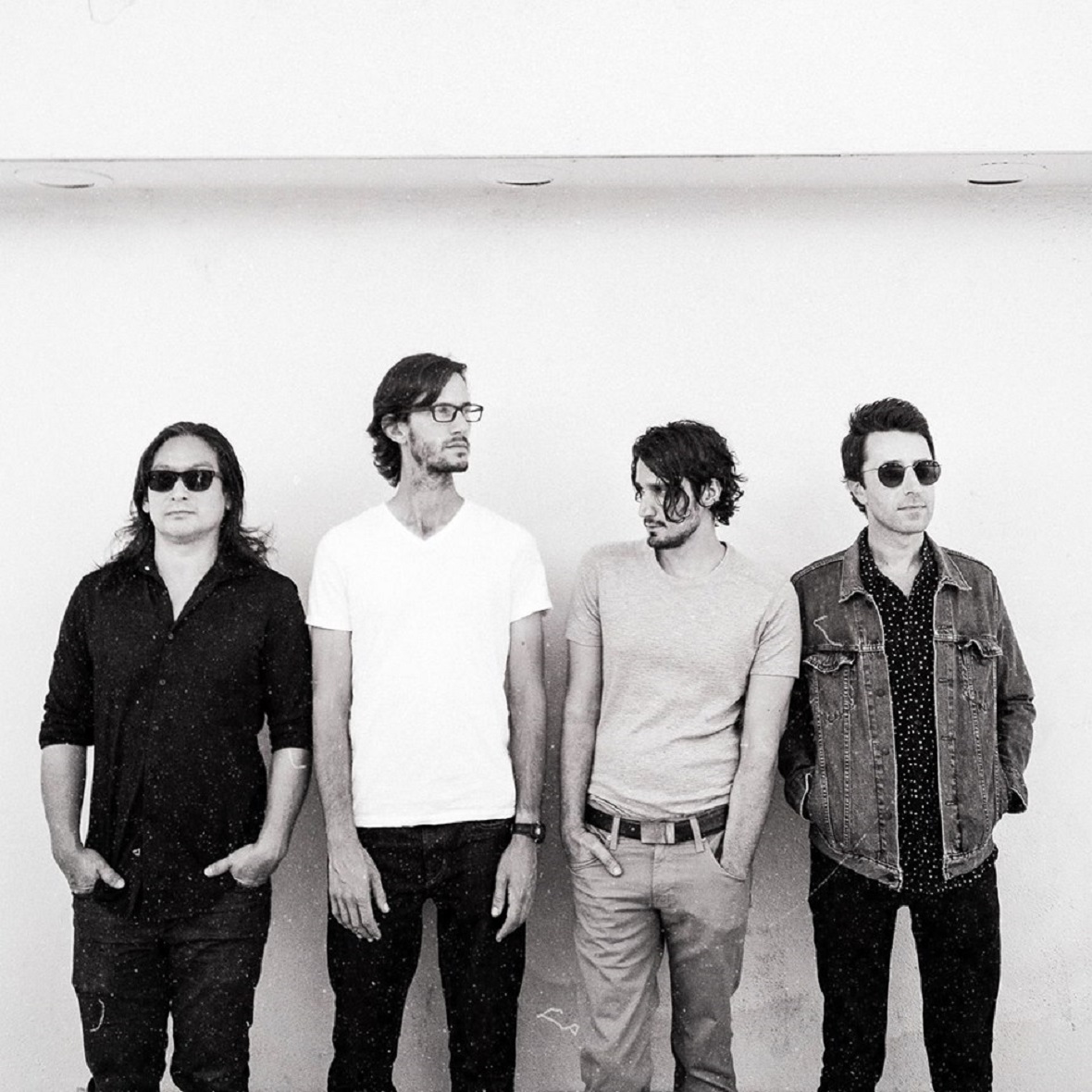 In the music video for the Bay Area rock foursome Dangermaker “Pressure,” which is also the lead single from their highly anticipated new album Run, dreamlike imagery intercut with the band’s steady play hypnotizes us alongside the song’s intense grooves, leaving us dazed, confused, and utterly in love with what we’ve just listened to. Unlike a lot of their peers, Dangermaker don’t concern themselves with trends in the music industry or the demands of their label’s A&R department. Run is a self-released record in the punk tradition, and it offers not only some of the sweetest rock rhythms you’ll hear this side of the Atlantic, but also some of the most stirring harmonies you’ll come in contact with pre-2020.

The San Francisco scene that birthed Dangermaker is one of the toughest in the entire country to succeed in, mostly because of the enormous talent pool that the city and surrounding area has been home to since the late 19th century. Rising through the ranks has been far from easy, but in the last ten years this quartet has become one of the most consistently relevant groups in the region, garnering critical acclaim across the spectrum from one side of the state to the next. Dangermaker doesn’t abandon their roots in Run by any stretch of the imagination, and this album lives up to the high standards set by their legendary Californian predecessors.

“In Vain” could be the most radio ready song that Dangermaker have recorded to date, but it doesn’t stick out as the only such formatted track on Run. The eleven songs that join it are equally well produced and could grace specialty, college and mainstream FM airwaves without sounding out of place in the least. Some might suggest that Dangermaker are selling out by making a record as stylishly high definition and tightly wound as Run, but I couldn’t disagree any more vehemently. If anything, they’ve come into their own and finally harnessed the untamable beast that always lived within their band.

The airy dirge “Sleepwalking” is another one of the gems to be discovered on Run, and it captures the general vibe and experimental edge of Dangermaker’s sophomore record quite compactly. I would recommend that new fans who are trying to get acquainted with this band sample this song before any of the others, as it encapsulates the vibrant tonality of their sound profile unequivocally. Tracks like this one are the reason why I think Dangermaker is the most well-rounded and exuberantly engaging band in the world right now; they aren’t afraid to get down and dirty with their riffs, but the foundation of their sound is steeped in charismatic pop simplicity.

If you’re looking for rock music saturated with lush synthesizers, mammoth guitar riffs and ethereal, almost translucent vocals, then you needn’t look any further than Dangermaker’s Run. Catchy enough for the pop crowd and loud enough to satisfy hardcore rockers, Run combines the best attributes of modern music and merges them into a solid, mesmerizing force to be reckoned with. This record is a strong contender for the most creative and captivating release in all of 2018, and I can’t wait to hear what Dangermaker does next.