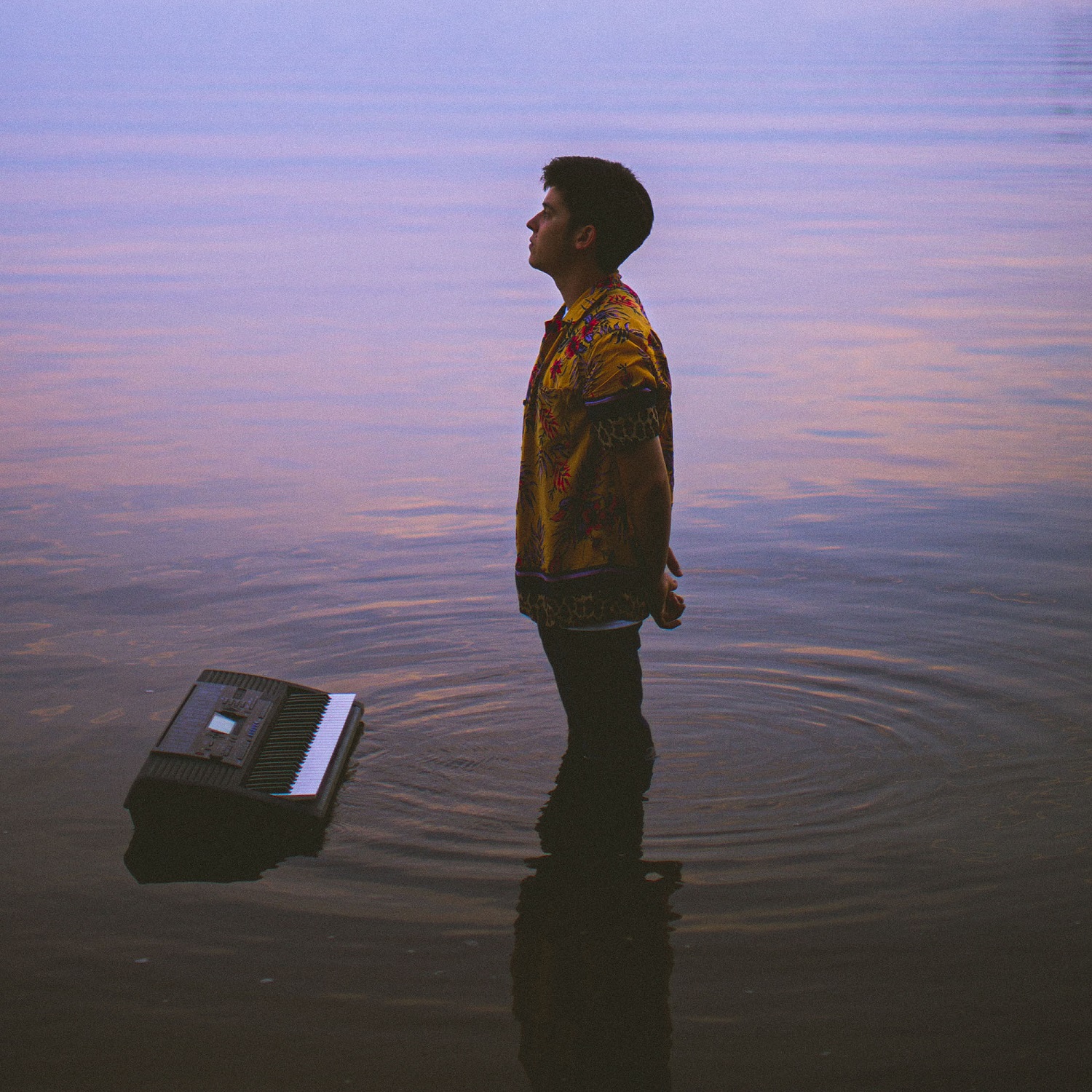 In a slow-moving creep, we come in contact with the first few scattered bars of the eclectic “Priceless Commodity,” from David D’Angelo and rapper MayDay. At first, it’s hard to tell what sort of direction that textured pulsations are taking us in, but once MayDay begins to rap, we find a little bit of consistency amidst the angular arrangement of melodies. There isn’t a stitch of filler here; there is only the raw facets of a song, the robust rhymes of a talented vocalist, and a broken glass-like harmony that is impossible to turn away from after pressing the play button.

The music video for “Priceless Commodity” is debatably just as surreal as the song that inspired it. Primarily starring both MayDay and the substances he juggles to the rhythm of the beats, the visual spectrum amplifies the energy of the soundtrack like nothing else could have. As the synthesizers begin to seep into the master mix, creating a dreamy elegance to the harmony, the urgency in the verses seems to ascend with every passing word. We’re reaching an eruptive climax, and trying to pull back from the magnetism of the sonic intensity here is next to impossible.

“Priceless Commodity” fades to black with a menacing band of synthetic melodicism that seems to last an eternity, even after the music has ceased to play. Whether you’re an alternative hip-hop aficionado or simply a college radio addict, to say that David D’Angelo and MayDay create must-listen content here would be too enormous an understatement to make. This is a fantastic look for both artists, and with any luck, the start of a beautiful relationship in-studio that will produce more fascinating material as the 2020s move forward. D’Angelo is on fire in “Priceless Commodity,” and with MayDay running point, they devise a winning formula for indie connoisseurs worldwide in this hot new track.