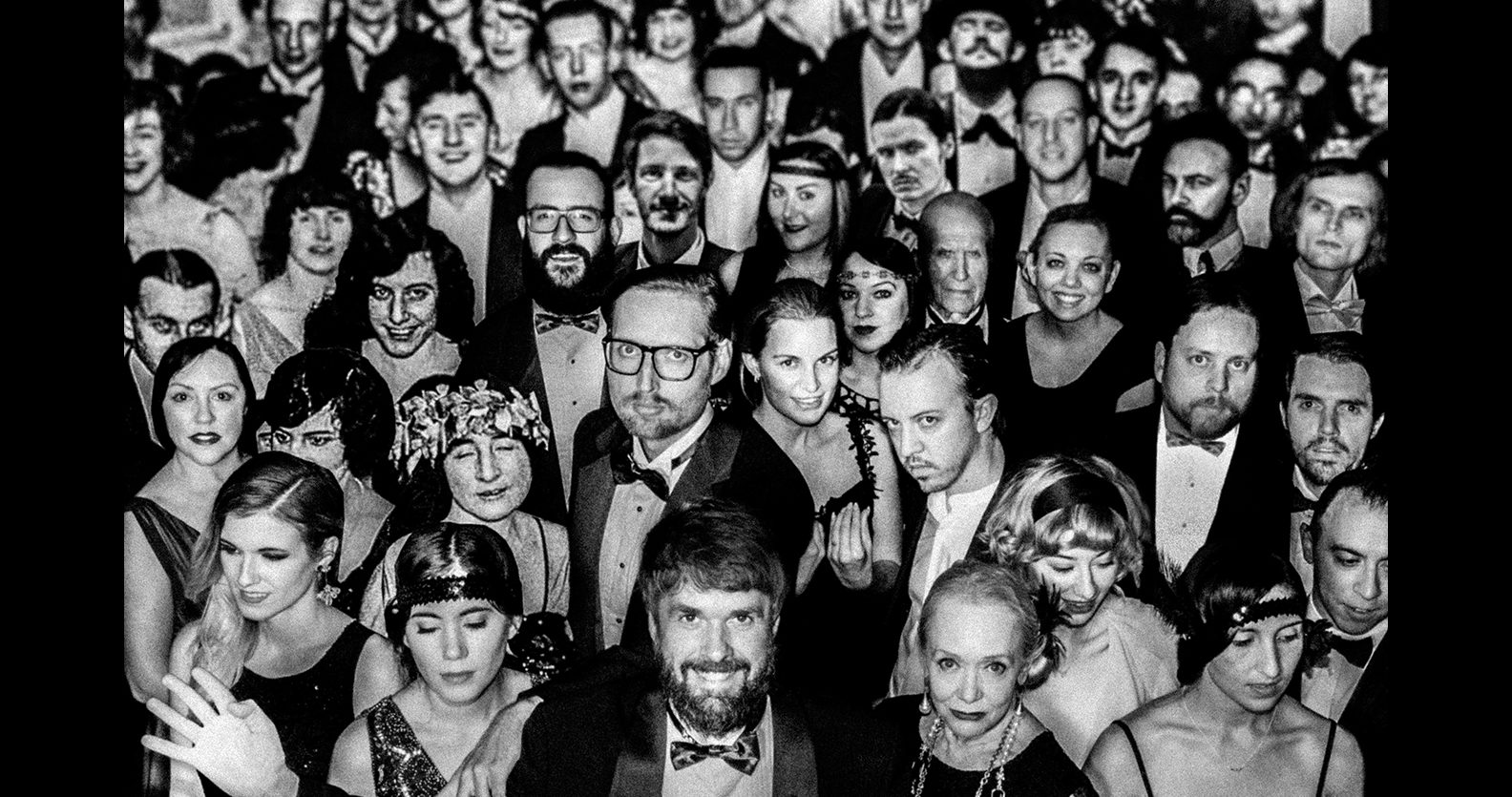 Bookended by two evocative pieces entitled “A Small German” and “A Smaller German”, David Hopkins’ album Overlook is a remarkably complete and cohesive musical odyssey from one of the major songwriting and performing talents on the indie music scene today. He has an unique range as a songwriter that’s informed from a variety of sources – Led Zeppelin, Mahavishnu Orchestra, Radiohead, and Pink Floyd all exert an audible presence in Hopkins’ songwriting and approach to structuring an album. There’s nearly some conceptual overtones making their way into this release, but they are never so much that they obscure the individual songs. Instead, it’s clear from the outset that Hopkins has a rare gift among younger musicians in the way he pays such obvious attention to underrated but vitally important things like track sequencing. Overlook does tell a story, in a sense. It tells the story of a longtime singer/songwriter/musician finding his voice as he has never before.

Few songs illustrate the premise behind the preceding sentence better than “C’est La” and its astonishing mix of electronic music with funk and Irish R&B/soul. Hopkins clearly delights in this song, bending his voice, wrapping around the bass and drums, never sounding at all out of place amidst the tune’s cracking drums and thumping bass. “When I Do It With You” has some of tastiest guitar lines and breaks you’ll hear during Overlook and Hopkins brings a level of sensitivity to the vocal that makes it all the more appealing.

It’s one of the album’s most inventive numbers thanks to the particularly stunning second half when Hopkins takes a number of unexpected but highly effective turns that make it all the more of a gripping musical experience. “The Spirit Song”, however, takes another path and finds Hopkins standing much more clearly in singer/songwriter styled territory than any of the preceding numbers. His vocal has nuance and the accompanying musical arrangement ranks among the album’s best moments. There’s definitely some Pink Floyd influence running through the song “Who Am I What We Are” but, once again, Hopkins takes sounds and motifs he’s culled from older artists and fashions them into his own vehicle. The vocal melody and arrangement is especially effective here.

His track “Irresponsible” is a pleasant surprise at any point in the album, but coming during Overlook’s second half, it’s particularly revelatory as the near Caribbean movements of the song wash slowly across the listener with a relaxing vibe throughout. He excels yet again with the track “Let Somebody Inside” thanks to some beautiful piano playing and a yearning, reflective vocal that stands among the class performances on a class album. The track “God & Gabriel” wins you over, as well, from the first thanks to an immediate presence that never threatens to overwhelm listeners and an effortless liveliness from his singing. Overlook is certainly quite an achievement for this formidable talent and establishes his solo career in a way those familiar with Hopkins could have never dreamed. 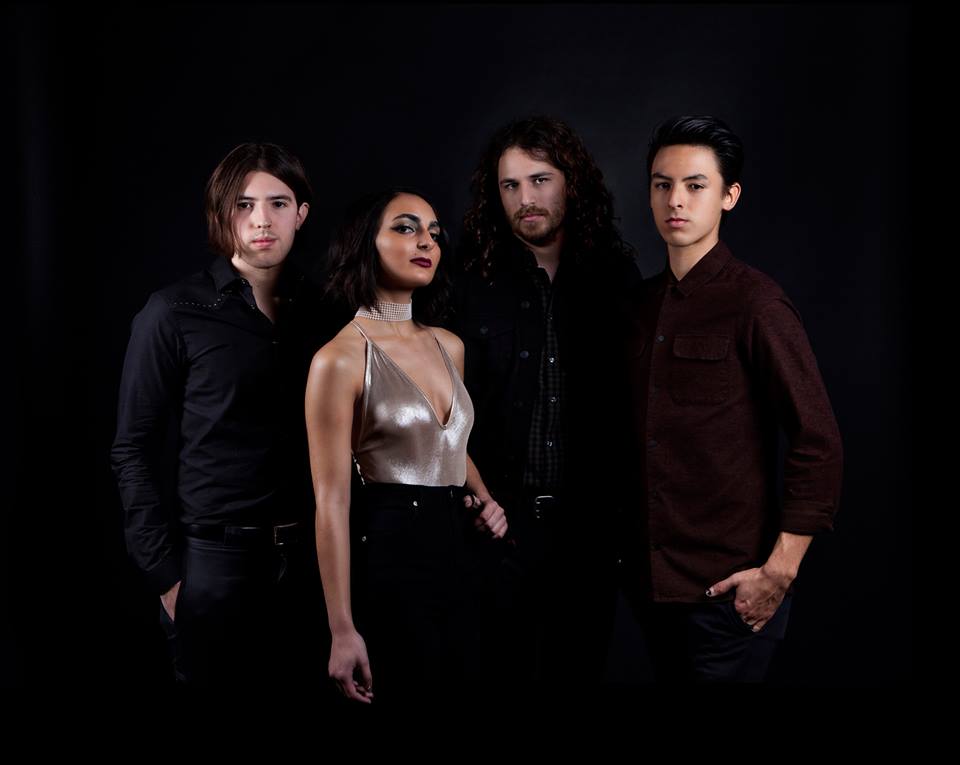 Night Talks’ “In Dreams” will help you through tough days