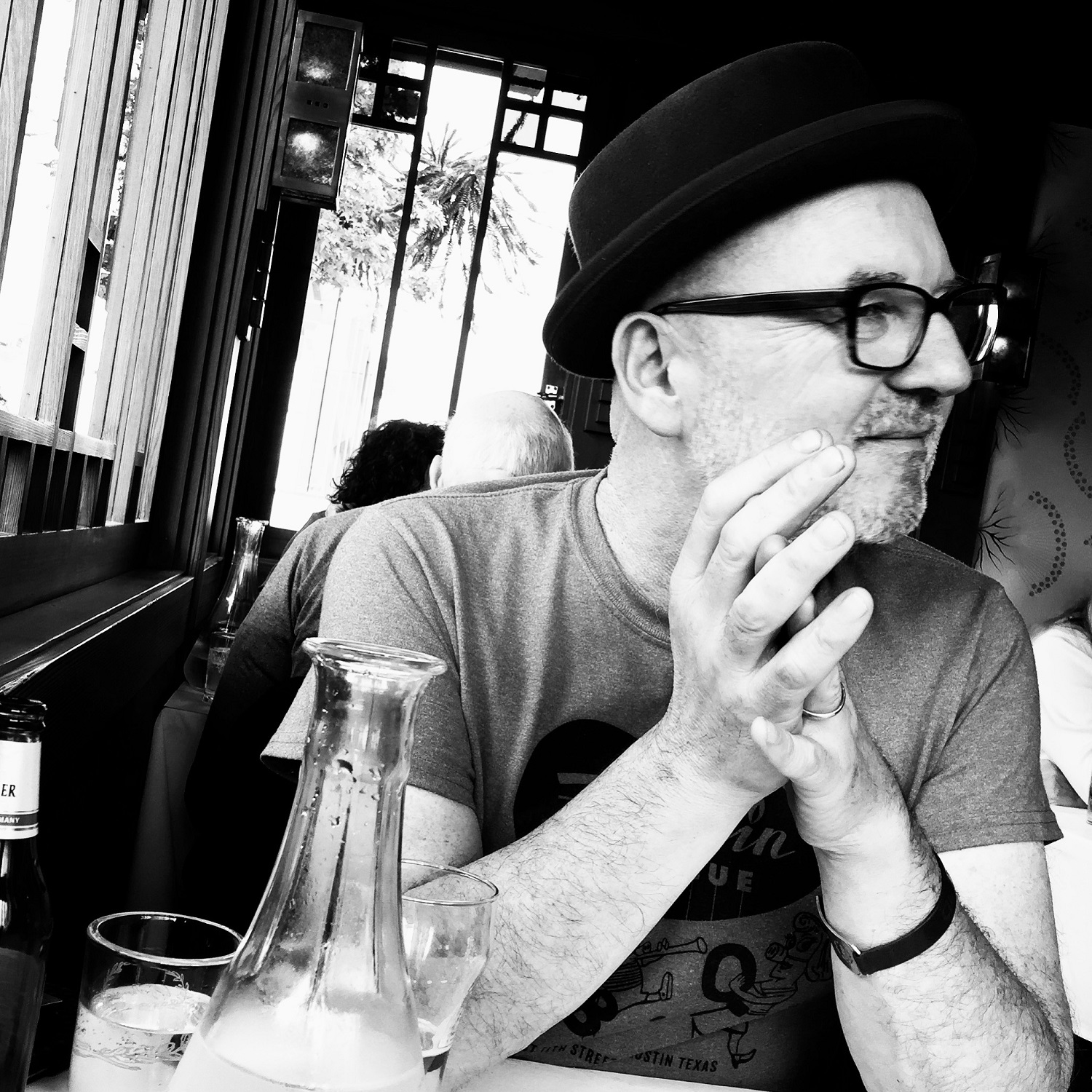 Alternative aficionados already have a pretty good idea as to who David Newton is. Aside from his work as the guitarist in The Mighty Lemon Drops and Blue Aeroplanes, he’s spent plenty of time in the producer’s chair engineering albums for everyone from The Henry Clay People to The Soft Pack, and with his band Thee Mighty Angels, he’s getting back to the business of dishing out melodies in the new album A Gateway to a Lifetime of Disappointment. Comprised of ten tenacious tracks that aren’t as much a fusion of past and present as they are the evolved look of a post-punk tradition begun some four decades ago, A Gateway to a Lifetime of Disappointment is compelling, startlingly raw and always emotive, even via avenues left abandoned by other alternative offerings of a similarly poppy nature.

The string-clad “Avoid It,” “This Time,” “Bittersweet” and “Paint the Town” are definitely a lot more harmony-driven than they are defined by specific elements – such as a guitar part or a hook – but the fiery fretwork in the mix still influences the narrative behind each song. There’s a lot of passion bubbling up to the surface in the instrumentation on this album, and although I would place more of a communicative role on the lyrics in tracks like “Paint the Town” and “The Kids Are Not Alright” than I would “Connect with You,” the differences between the songs in A Gateway to a Lifetime of Disappointment are what make it so diversely listenable time and time again.

“My First Band,” “In Love and War” and “The Songs That Changed Our Lives (feat. Eddie Argos)” present us with a terrific blend of aesthetics as integral to an alternative rock identity as any cosmetic components ever could be, and this just isn’t the case with most of the indie records I’ve been reviewing lately. In this instance, Newton isn’t bound to the scene politics that once suffocated an old school punk rock culture on both sides of the Atlantic, and his freeform approach to the stylization of the material is perhaps the most indicative evidence of his not caring about the rules of rhythm and rhyme any longer. This is a very cathartic record no matter which way you look at it, but in terms of historical symbolism, it’s absolutely a big turning point for David Newton and the generation he largely represents here.

If songs like “Everything is Just So” and “In Love and War” are on par with what we should be expecting out of David Newton & Thee Mighty Angels’ future studio sessions together, I think we’re going to hear some of modern alternative rock’s best dispatches in their upcoming output. This is clearly a group of musicians who have a lot of incredible energy when they get together, and from where I sit, A Gateway to a Lifetime of Disappointment is probably the best way of getting to know that energy outside of a live performance setting. I’m very impressed, and I think other alt-rock buffs are going to share my sentiments.