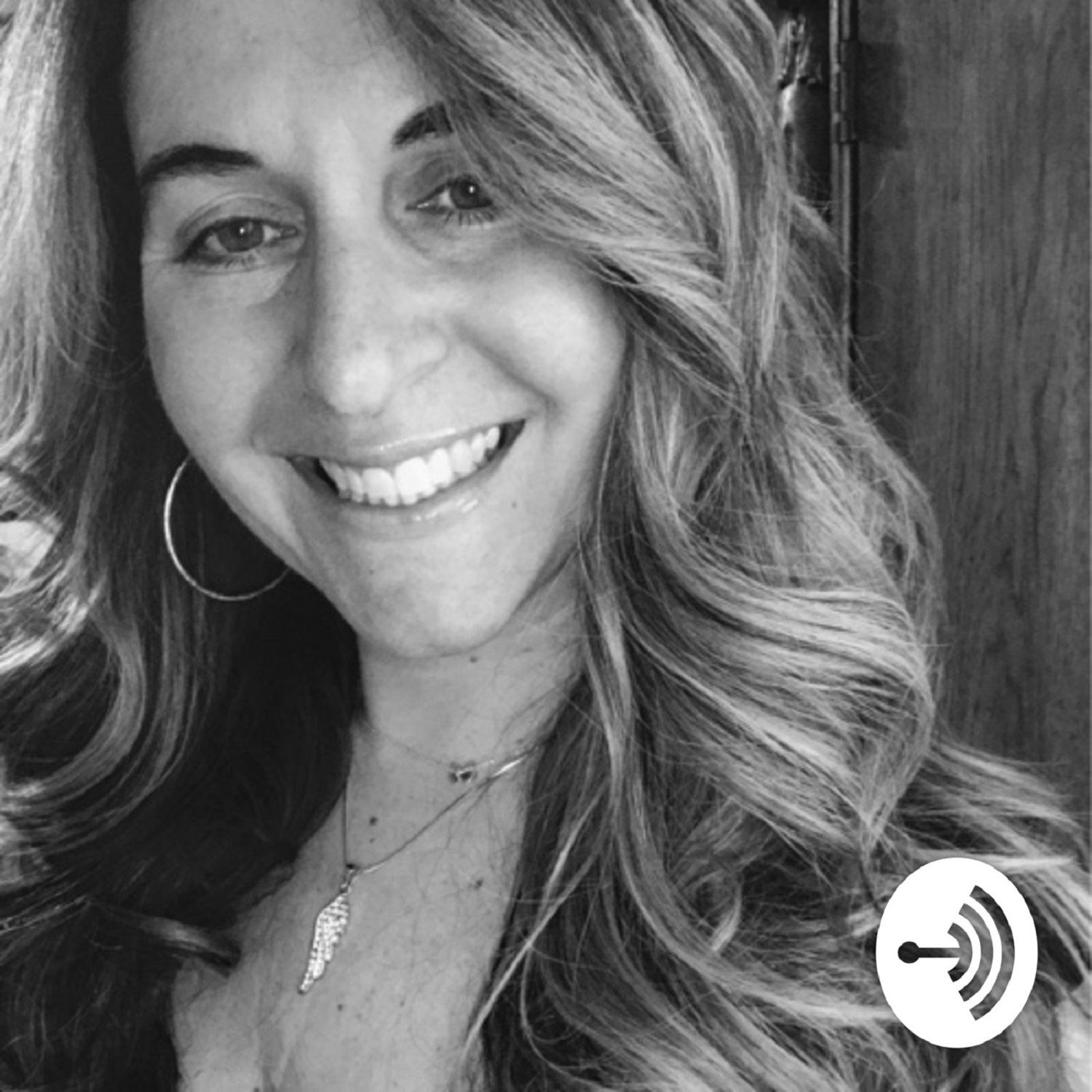 “Day Late” the new single from My Luv Notes

A soft beat finds its way through the mist of budding melodies as we listen in on the first few bars in “Day Late,” the new single from My Luv Notes, but its initial energy is only a glimpse into the groove that’s about to come barreling out of the stereo only moments from now. A sensuous lead vocal slinks its way into the center of the spotlight and unleashes a firestorm of lyrics with immaculate ease; we’re tempted by the hip-hop heroics, but the gentle nudge of the instrumentation is still just as strong as anything else in this track is. In “Day Late,” My Luv Notes doesn’t necessarily change her trademark vocal style nor the music that tends to accompany it, but instead strikes an intriguing balance between R&B, urban pop and melodic hip-hop that far too many artists have been trying to find but so few have actually produced. Here, we learn that there is no limit to this woman’s creative wit, and perhaps even more significant than that, no hesitations when it comes to trying something new and risky.

Lyrically speaking, I think that “Day Late” is probably the most complex track My Luv Notes has recorded this year. As opposed to “Second Chance” and “Mama,” this song demands a lot out of her in both agility and melody, but she doesn’t back down from the task at hand – she runs head-first into the flames. Even in the couple of moments where she refrains from being the sole occupant of the spotlight, her energy lingers over the music as if to suggest that it’s incomplete without her directive vocal to lead the beat.

“Day Late” doesn’t lack instrumental charms at all – quite the opposite – but there’s no getting around the fact that this is a vocal showcase through and through (and a pretty awesome one, if I do say so myself). I was anticipating a lot of virtuosities in this follow-up to her last sleeper smash, and much to my delight My Luv Notes is giving them to us in spades without even batting an eye.

If you’ve never heard her music before, I would have to say that now is the time to start getting into My Luv Notes. With the release of “Day Late,” she effectively shows us another layer of her sound and completes a full-range sampler of singles that she’s been releasing since the year began. If there were any critics that still had doubts about her pedigree before this song dropped, I’m fairly certain that they will go silent now, as this is absolutely her most mature and robustly arranged piece of material to debut since the fantastic twelve-song suite Words Cry (released last year). I’ll have to see her live at some point to know for sure, but I don’t believe it would be over the top to say that My Luv Notes is becoming one of the more important players in her underground circle to watch as this year expires and a brand new one takes its place.