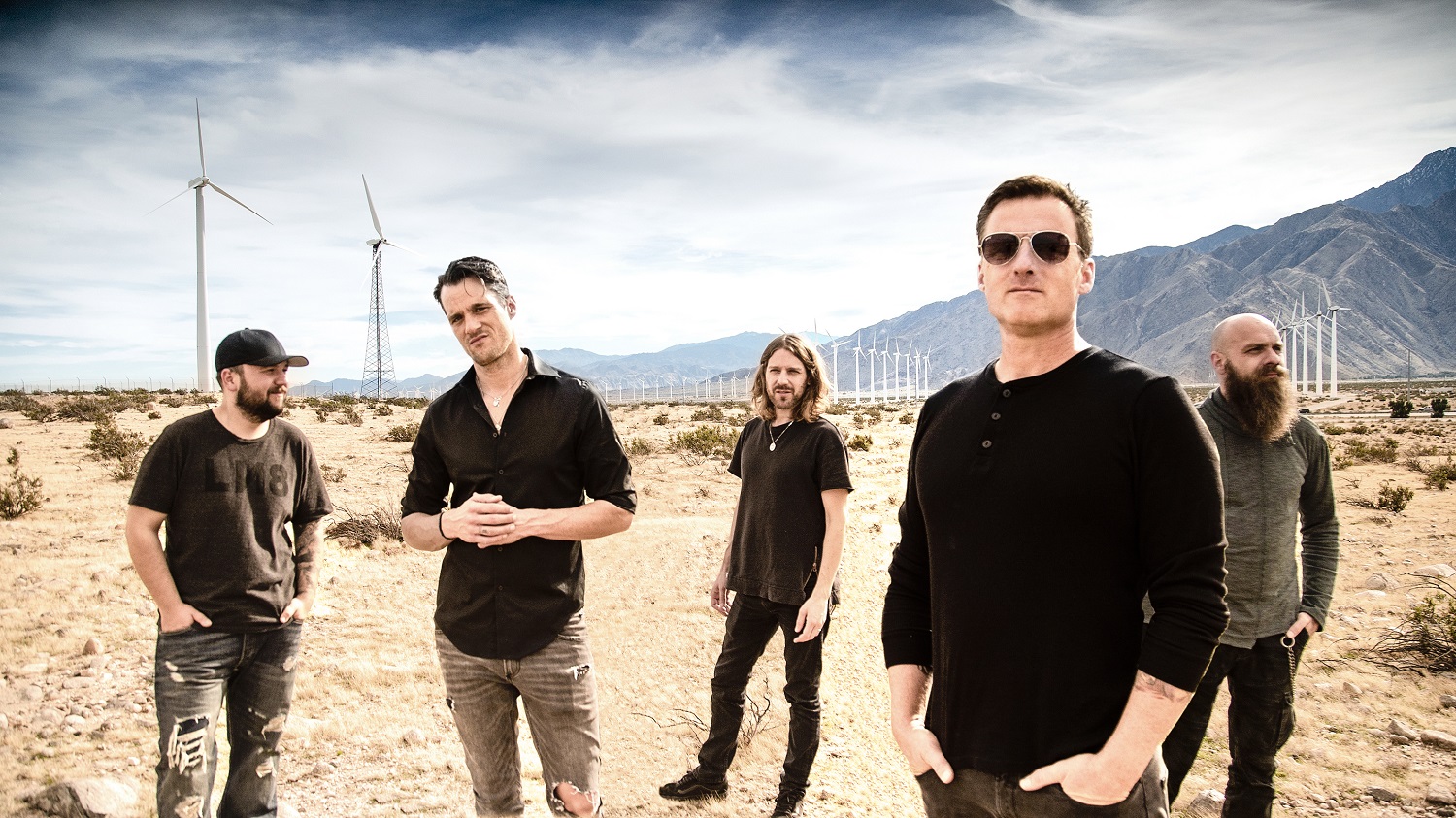 They’re only two singles into their official campaign together, but if you ask me, Ocean Hills is already sounding as boss as some of their hotshot peers do in the new track “Death or Liberty,” currently out everywhere quality rock n’ roll is sold and streamed. Both the music video for “Death or Liberty” and the song itself show us an Ocean Hills that have no problem hitting it on all cylinders even in relatively balladic moments they’re presented with in a single epic track, and these days, that’s not as commonplace as it used to be.

The guitars in this song have a wonderful tonality that lends a lot of agency to the overall flow of the music, and while they’re undisputedly a show-stealing element if there ever was one, I don’t think they overshadow the vocal to such a degree that we lose sight of the lyrical narrative here. To date, Ocean Hills have proven themselves quite reliable in constructing material that doesn’t lean in on thematic components to the extent of sounding one-dimensional, and in this most recent studio offering – and its video – they show us an ability to impart emotion through both verses and music without getting overwhelmed by the task at hand.

The music video for “Death or Liberty” is straight-up and mostly stripped-down compared to what I was originally expecting it would look like (having listened to the song by itself beforehand), but this didn’t leave me feeling underwhelmed at all. Contrarily, the music-first mentality that Ocean Hills are bringing to the table in this cut is exactly what I’ve been wanting to hear out of the underground more often in 2020. I like their old school blue-color ethic, and nowadays, it’s what the international scene could benefit from more than anything else.

If this is indeed just a taste of what Ocean Hills are going to be producing in future singles, EPs and full-length studio albums, I think they’re going to be in for quite a wild ride in the next few years to come.

They’ve got some amazing chemistry that they’re exploiting to no end in “Death or Liberty,” and though they’re still in the infancy of their time together, something in my gut tells me that they’ve already got the necessary pieces to get into the grind and make a proper LP. This song could be a cornerstone, if not a blueprint, for a complete tracklist, and I think my fellow rockers will agree.