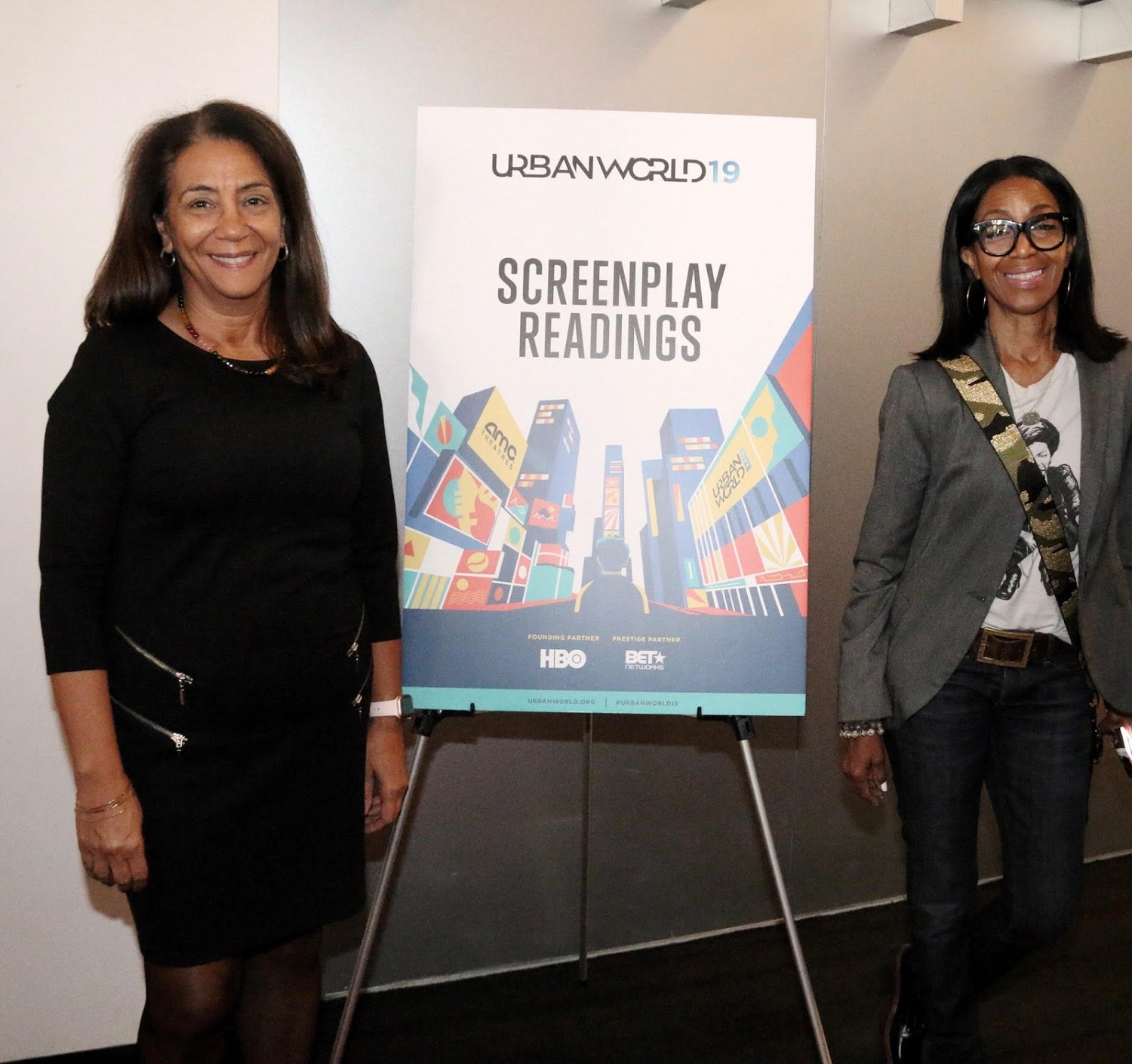 The 23 rd edition of the annual Urban World Film Festival in New York City has long since concluded and many will remember it, as previous years are, for providing talented artists an ideal forum for demonstrating their gifts. The founding of the festival in 1997 by Stacy Spikes has achieved enviable status as one of the most competitive exhibitions of international talent in the artistic and entertainment worlds. Its guiding forces have expanded its purview over its lifetime. It has a diverse aesthetic and features narrative and documentary films, spotlight screenings accompanied by conversations with performers and filmmakers alike, short films, and live staged screenplay readings.

Veteran actress and dancer Deborah Lee Fong’s contributions to the aforementioned live staged screenplay readings is particularly notable. Fong’s starring and supporting roles in PBS productions such as “Footsteps”, “Footsteps 2”, and “You and Your Decisions” garnered the Panamanian American actress considerable notice and acclaim. She has worked at her chosen craft for over three decades while also sharpening her skills as a dancer specializing in Salsa and pole dancing. Her talents as an actress keep her in steady demand as a theatrical performer. It is her passion, however, that distinguishes her from the pack.

Performing, to many observers, may seem like the realization of a charmed life. It is rewarding work, without question, but perhaps not in the way many believe. It is a small percentage of actors and actresses who reap eye-popping financial windfalls from their gifts; for many, the rewards come from appreciating the value of creative expression and connecting with audiences. Performing in front of live audiences provides that in a much more direct way than film work ever do and it is one of the primary motivations for those who pursue that path.

It is likewise hard work. Memorizing lines, stage blocking, the endless tedium of rehearsals, and competing against countless other hopefuls for roles is never glamorous. Dancing is, as well, an intensely physical activity requiring a performer to stay in shape, keep their skills sharp, and pay close attention to other dancers they may share the stage with. You have to possess passion for this work and there is no question Deborah Lee Fong brings enormous passion to her art. She displayed it for everyone during the Urban World Film Festival.

Her star turn as Agnes in the staged screenplay reading of “Secret Santa” provided ample evidence of that passion. She brought the full force of her acting chops to bear on her performance and distinguished herself as one of the most talented forces present for this year’s edition of the festival. Her training as a dancer gives an unique spin to her performances as she intuitively understands how to physically embody a role rather than just relying on her voice and facial expressions alone. It is too early to know if Fong will return to the 2020 edition of the Urban World Film Festival, but she certainly made her mark in 2019 and her contributions will not soon fade from memory.