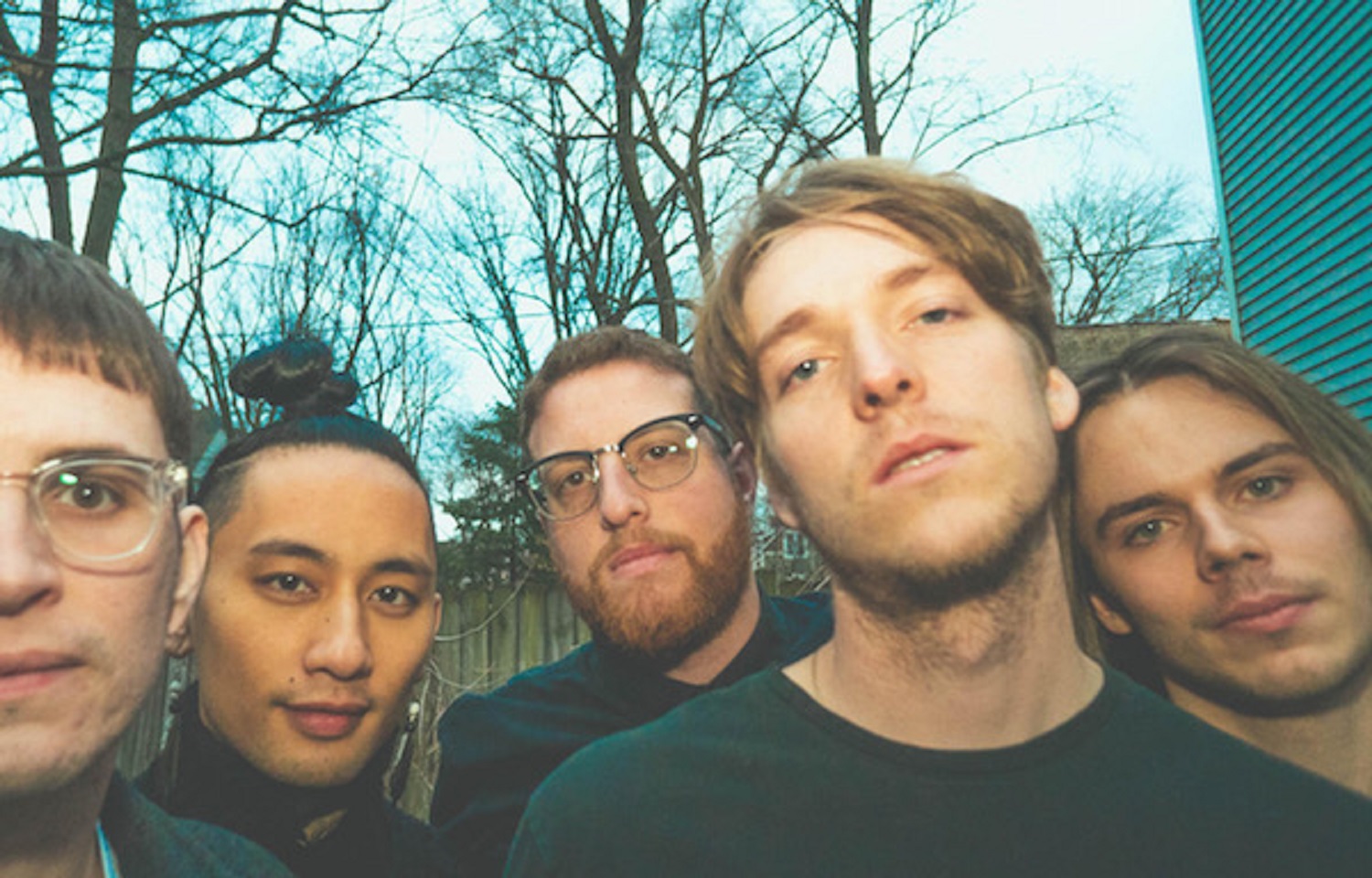 Oh, the glory days of industrial rock and alternative riffs that swerve around your head for hours – it’s hard to imagine a musical landscape without The Cure, Radiohead, R.E.M., The Smiths or The Cult. Craving those sounds? The new single “Halfway” from rockers Dendrons satisfies the rock withdrawals. “Halfway” is from the five-piece rock band’s forthcoming self-titled album via the Earth Libraries label and a follow-up to the mid-March 2020 “Dog” release.

The band’s Facebook page describes the band as “rock n roll experiment conceived in the American Midwest.” Dendrons are Chicago-based and recorded the album in two weeks in Phoenix, Arizona. The album is mixed by Matt Labozza and Tony Brant (Highland Recording Studio) and mastered by Sarah Register (Big Thief, Depeche Mode, Moby, The Shines, David Bowie and more) out of New York City. Register’s stamp is definitely felt in this track, with her skillset serving as a guardian to the indie rock nation. This song is polished, but it leaves a bit of patina in the listener’s ear to give it that indie street credit.

With the group’s relentless touring put on pause, “Halfway” is an ideal song to get-to-know the flavor and feel of a band like Dendrons. The track is oozing with reverb and obscure clangs and percussion. The vocals seem to hover just below the music bed – the vibe is more punk and at times the lyrics can be a bit hard to discern. About the three-minute mark (the song is just under five-minutes), a start-and-stop arrangement doesn’t sound jarring. On the contrary, the added dramatics is an interesting pivotal moment – as if the listener gets to a point where they discern their life’s choices. The guitar and bass guitar, especially, sort of ease into a more psychedelic-sounding vibe before kicking it back again into thick riffs and thumping basslines.

Just under the radar is a bit of synthesizer or keys. God, I can’t get enough of that stuff. It’s even better when it’s fused with rock and slight angst. The Dendrons have invested a lot of sweat equity into their refined-rambunctious sound. Beads of percussion overtake the vocals at the right times and collide with the sonic static. It’s like the sound Charlie Brown’s good pal Pig Pen home alone on a Saturday night might make (and four other of his family members sharing the same stank).

The vocals “always in our heads” seems to stick out the most underneath the chaotic riff mania. As a listener, I began to surmise the meaning behind this track and my interpretation is that it’s about judging where you are in life. What decisions you’ve made at each signpost or age and likely compare to a peer or social media influencers. The protagonist might be the band, some dude on the street or even the listener. I’m just not sure. I got swept up in the overall sound of the track and its thrusting and shifting of chords, bangs and vocals that my mind kept running and running. The meter is still running and I’m ready to re-start “Halfway” again.