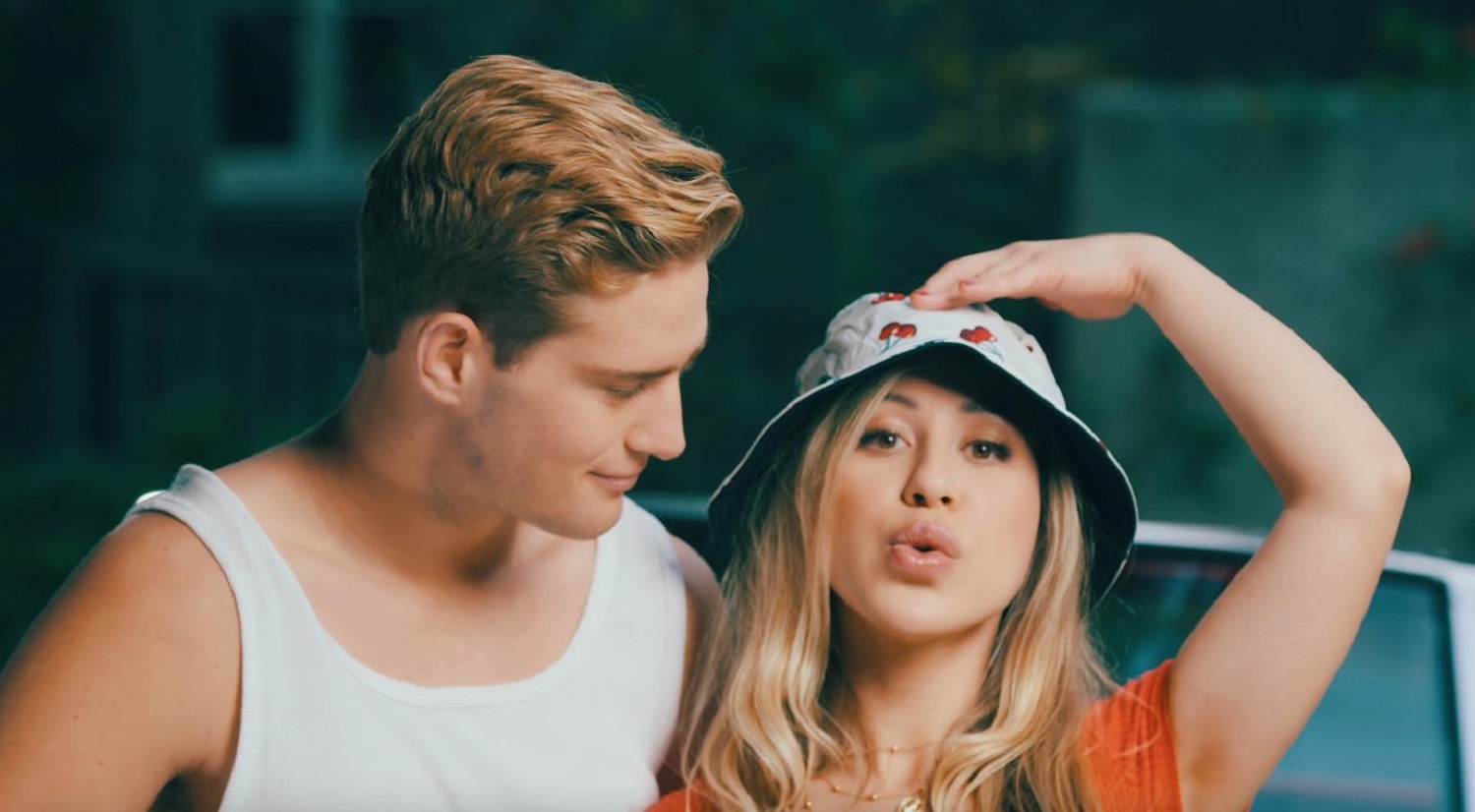 A strutting bassline. Reverberating rhythmic beats. A honeysweet vocal in the eye of a perpetual sonic hurricane. Destiny Malibu is living up to her reputation of being the rules of pop altogether in her new single “Sweet Persuasion,” which was released just recently to the delight of her fans and critics alike. “Sweet Persuasion” is a provocative pop tune with a rock-hard centerpiece harmony as smoking as the lead vocal straddling it is, and while I came into this review of Destiny Malibu’s most recent studio dispatch with a lot of high expectations (based almost solely on what I had heard from around the industry), I was pleasantly surprised to find her style of play to exceed most – if not all – of them. Melody, rhythm and rhyme are all she needs to spellbind in this single, and through a curiously constructed hook and a sensational juxtaposition of familiar beats with a fiery lead vocal that has no equal in the track, we get to experience Malibu’s sound as it was likely always meant to be; raw, unfiltered and chicly-appointed from top to bottom.

I really love the production quality of “Sweet Persuasion.” There’s a polished feel to all of the instrumental elements in the song, but there’s nothing over the top about the equalization of any one specific part. The melodies aren’t forced together in some desperate attempt to create a hybridity where there shouldn’t be one – in fact, there’s a couple of opportunities to overindulge that Malibu straight up turns down (which, in all honesty, isn’t something that most young performers in her genre would do). She’s really got a lot of self-control here, and whether she was trying to reject the predictably surreal narrative of contemporary pop or not, she actually manages to put a very alternative spin on the hook, thus making it accessible to underground aficionados as much as it would be mainstream audiences who simply want something fun to dance to. Malibu isn’t overthinking the little details, and that’s obvious upon listening to “Sweet Persuasion;” if there’s one thing that this artist does care about more than anything else, it’s putting all of her emotions out there through both lyrics and music, further allowing the audience to render what they want from the resulting confessions set to a pristine harmony.

Though I hadn’t heard much of the music that Destiny Malibu had released before this latest single, I’m very excited to hear more of her stuff in the future. She’s attracted a lot of buzz in the last few years, and while I’m sure that we’ve yet to see what she can really do in or out of the studio when there’s nothing to get in her way creatively (or commercially, for that matter), “Sweet Persuasion” definitely acts as a picture window into the soul of an artist who is undeniably on the cusp of producing something really impactful. She’s well on her way to stardom here, and that’s something I don’t believe any journalist will be able to debate.