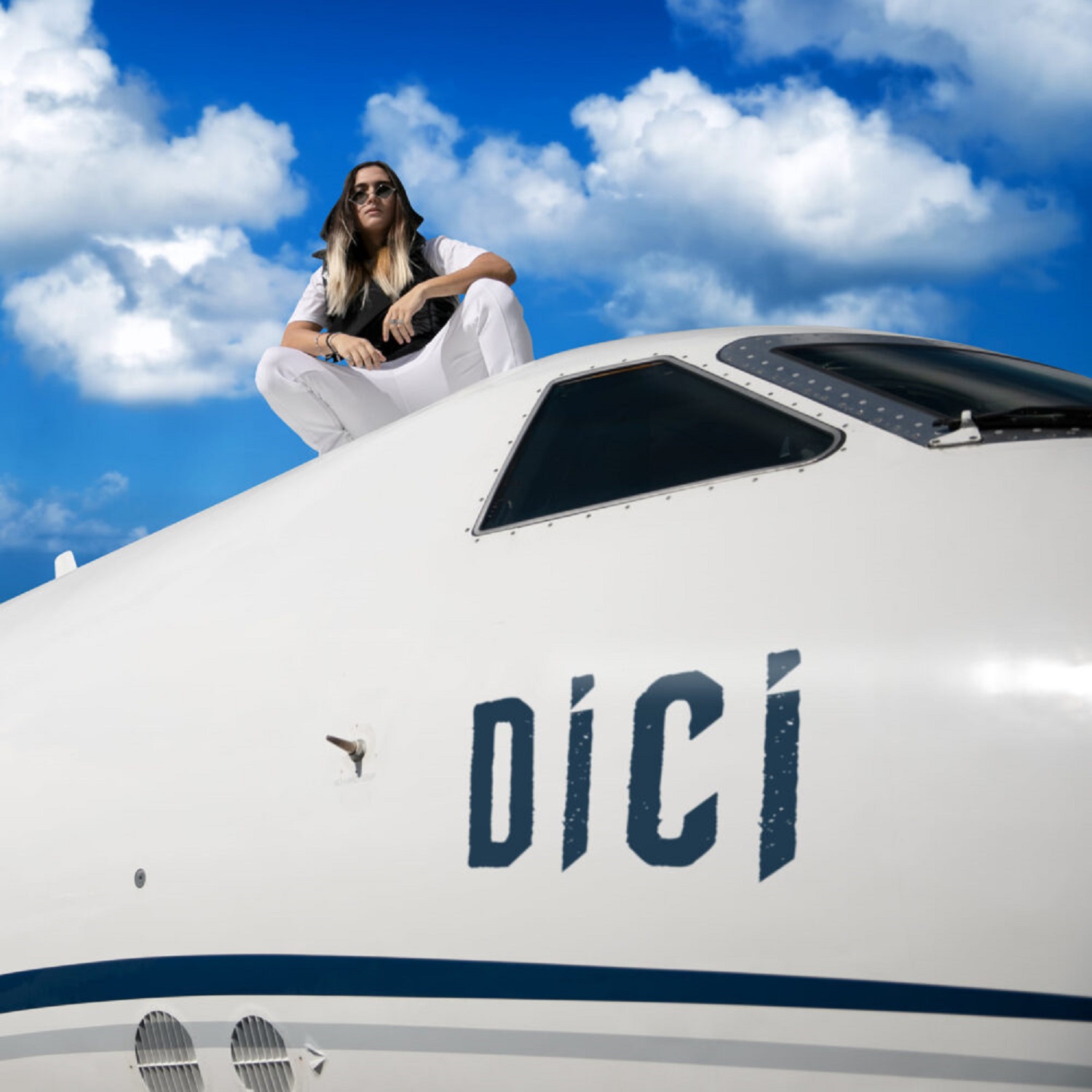 Jonathan Davis, Michael Buffer, Triple H. All of these men helped popularize the emphatically delivered question, Are You Ready?!?! What do any of these three men, have in common with 17 year old rapper, Dici? Well, to varying degrees, these three men have absolutely nothing in common with Dici. I can’t help hearing them enthusiastically state this phrase in my head, when I think of Dici, though.

The Italian born, and Miami raised, Dici, may be unlike anything or anyone, we’ve seen before. Now that might sound like hyperbole, but trust, that it isn’t.  One look at Dici, and then to find out who he is and what he does, is likely to leave you absolutely stunned. Again, this is in no way an embellishment, Dici is a teenage Italian rapper, who looks like a male model and sounds like Macklemore. Well, to be fair, he has a rather original style, but comparisons are a shortcut to description.

The most remarkable thing about Dici, might be his age. At 17, he has created an entire identity/persona for himself, when most still have no idea, who they are. His character is validated by the idea that he isn’t a character at all. He seems blissfully unaware of the entire concept of posturing. He not only believes he is what he espouses himself to be, he KNOWS it.

To hear Dici, rap, you can detect a certain youthfulness, but not in terms of artistry or ability. You can hear his boldness and alacrity to take over the world, so to speak. It can be enviable for some to hear that sort of confidence and self-assuredness. For Dici, himself, it is a key component to reaching what are sure to be lofty goals. He is literally in the twilight of his life, and planning his steps from here will be crucial to his musical and personal development.

On “Bar 4 Bar,” Dici aims to establish who he is and what he is about. He elaborates on his work ethic and looks back on the anomaly that was 2020. I’m blood type o/a universal donor, he raps in one of the tracks more clever lines. Dici is certainly not above braggadocio and pontificating his many qualities, but it’s so in line with his character, we would feel slighted if he didn’t.  His lyrical range is still developing, and as he gains more experience, the complexity of his message, will hopefully deepen.

The arrival of Dici is official, and it’s unlikely to come with a whisper. Dici is such a striking and unique performer, that you will be unable to take your eyes off him. His youth, aesthetic, and the personality that he exhudes is undeniable. The fact that he is edgy, and often vulgar, will capture a coveted demographic, though it may alienate a small minority. As aforementioned. 2020 was something of an anomaly, but the real anomaly of 2021, might just be the very first,  Italian Born, hip hop sensation,  Dici.