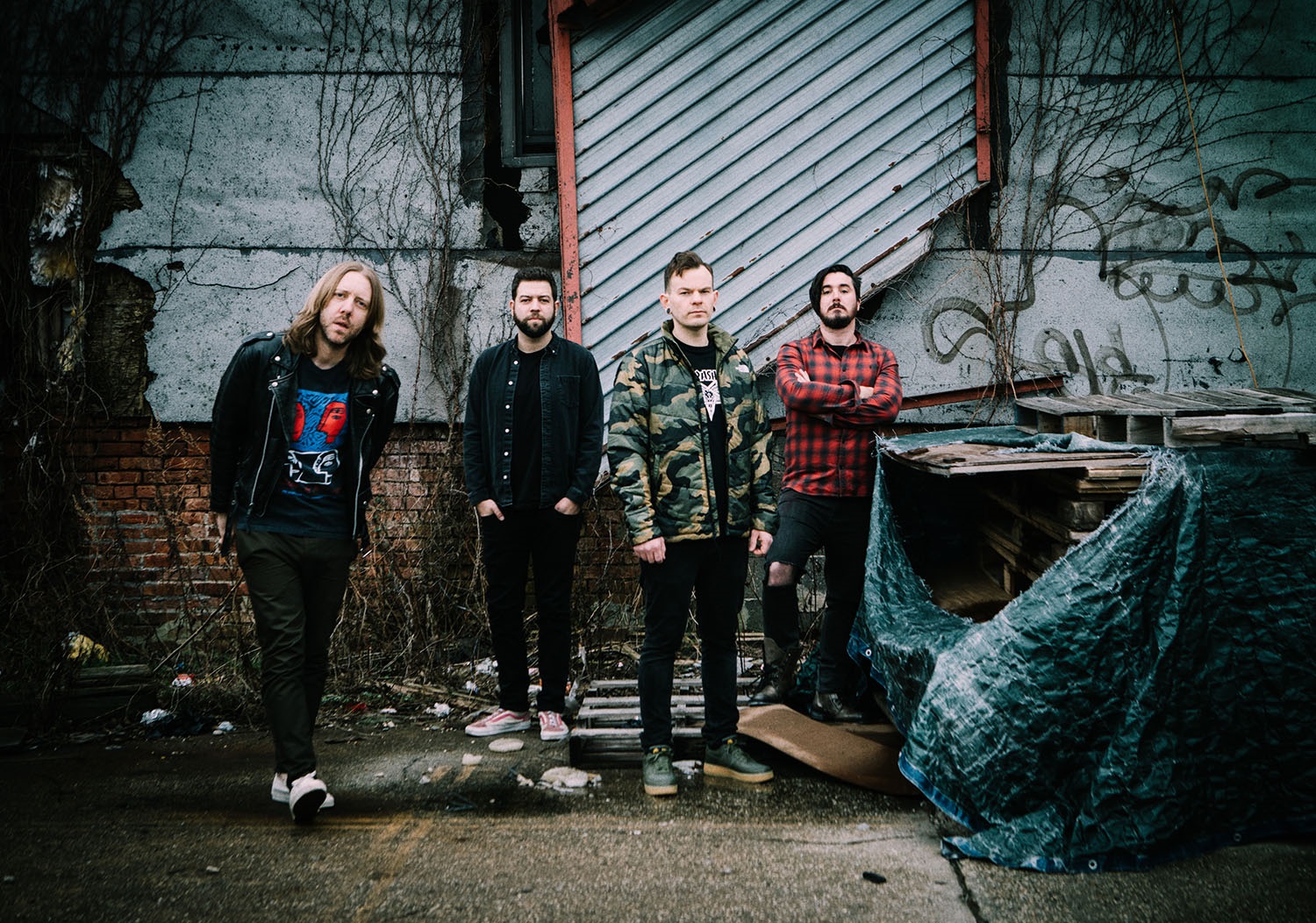 Sun & Flesh aren’t playing old school rock music in their new single “Dig in Deep,” nor are they producing your typical rock video in the song’s companion piece, both of which are currently available everywhere quality riffs are sold and streamed. By combining catastrophically powerful beats with rhythm-minded riffing and a penchant for thunderous bass indulgence that some would dismiss as too experimental for the modern market, Sun & Flesh issue a shot of adrenaline like no other in “Dig in Deep” that has critics raising their eyebrows this April (justifiably so, I might add).

At the foundation of every heavy instrumental assault in contemporary rock and metal, you’ll find grooves that could shatter a concrete wall if given the opportunity to do so, and in this sense, “Dig in Deep” is no different. What gives this track its key edge over the competition has almost nothing to do with compositional framework and everything to do with cosmetic substance; even with the video being as disturbingly grizzly as it is, there’s never an occasion during its three and a half minute length on which we feel like the band is directing our attention away from the passion in their play. Their music is what makes the visuals stimulating, while their execution is what imparts the haunting vibe.

If you haven’t already seen the music video for “Dig in Deep” or simply listened to the song as it appears on Sun & Flesh’s album of the same name, I think you need to make it a priority this spring. These guys have got a great future ahead of them, and while some critics continue to have the audacity to suggest that purebred rock n’ roll is dead, releases like this one are precisely what makes that half-baked notion completely and utterly worthless.