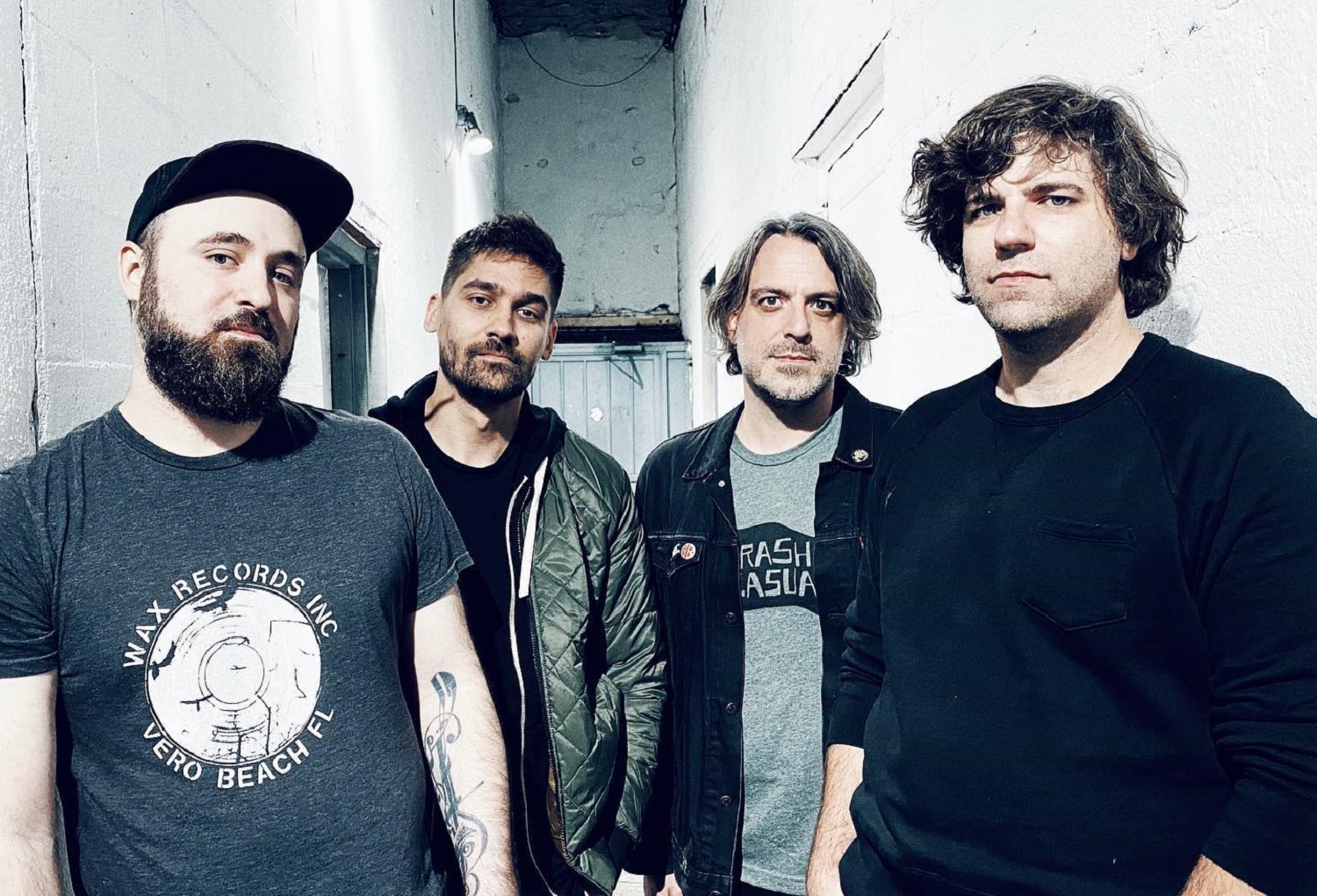 While there are a lot of rock vocalists who let the backing band put the finishing touch on an emotional point in a performance, Ultra Major’s sound demands something a little more refined. In the new single “Disaster,” this group doesn’t produce a central harmony that allows for the players to become interdependent on one another – truthfully, it pits their instrumental contributions against each other for an explosive track that sounds like an all-out blood sport in a couple of spots. “Disaster” is a vitality riot if I’ve ever heard one in indie rock, but hardly what its title might suggest it is.

It’s really easy to get caught up in the instrumentation in this song and lose sight of the lyrical substance as it comes to us in more of a vulnerable tone than the crunch of the guitars would emit, but appreciating both elements for their grandeur is essential to understanding the artistry of Ultra Major as a collective. They’re actually hitting some pretty emotional ground here with a running game that tells me they have more content like this just waiting to boil up to the surface, and comparative to others in their scene, this is a very unguarded songwriting style in general.

I love the way the mix favors the guitar part above all else in the chorus, handing off a challenge to our singer that he steps up to immediately with moxie you just don’t find browsing the FM dial nowadays. There’s something original and honest about the stance he’s presenting with the tone of the lyrics, but with the quaking energy of the string play behind him, we feel the core strength of the narrative as much as we could the texture rendered from the bassline and drums clattering together and becoming a cohesive backend.

Contrast isn’t as emphasized in this song, nor the music video, as it could have been, but I still think there’s room for such a feature to turn up in a live performance of “Disaster.” The way the composition was recorded feels like a bit of a template for what we’re going to get out of a concert experience with Ultra Major, and if there’s anything that is obvious about their music just in listening to this new release, it’s that it would be best digested in a packed house filled to the roof with excited rock fans.

I didn’t know much about Ultra Major before 2020, but I really love what they’re doing in the brand new single and music video combo. There hasn’t been a lot to be excited about in hard rock lately, and seeing as the live circuit has been silenced by quarantines around the world, it’s easy to understand why hip-hop and trap have slowly spurred forth an erosion on what was once a blistering rock n’ roll empire. Ultra Major aren’t letting their genre go down quietly, and for their efforts in “Disaster,” I think they deserve all of the credit they’re presently receiving from the press.