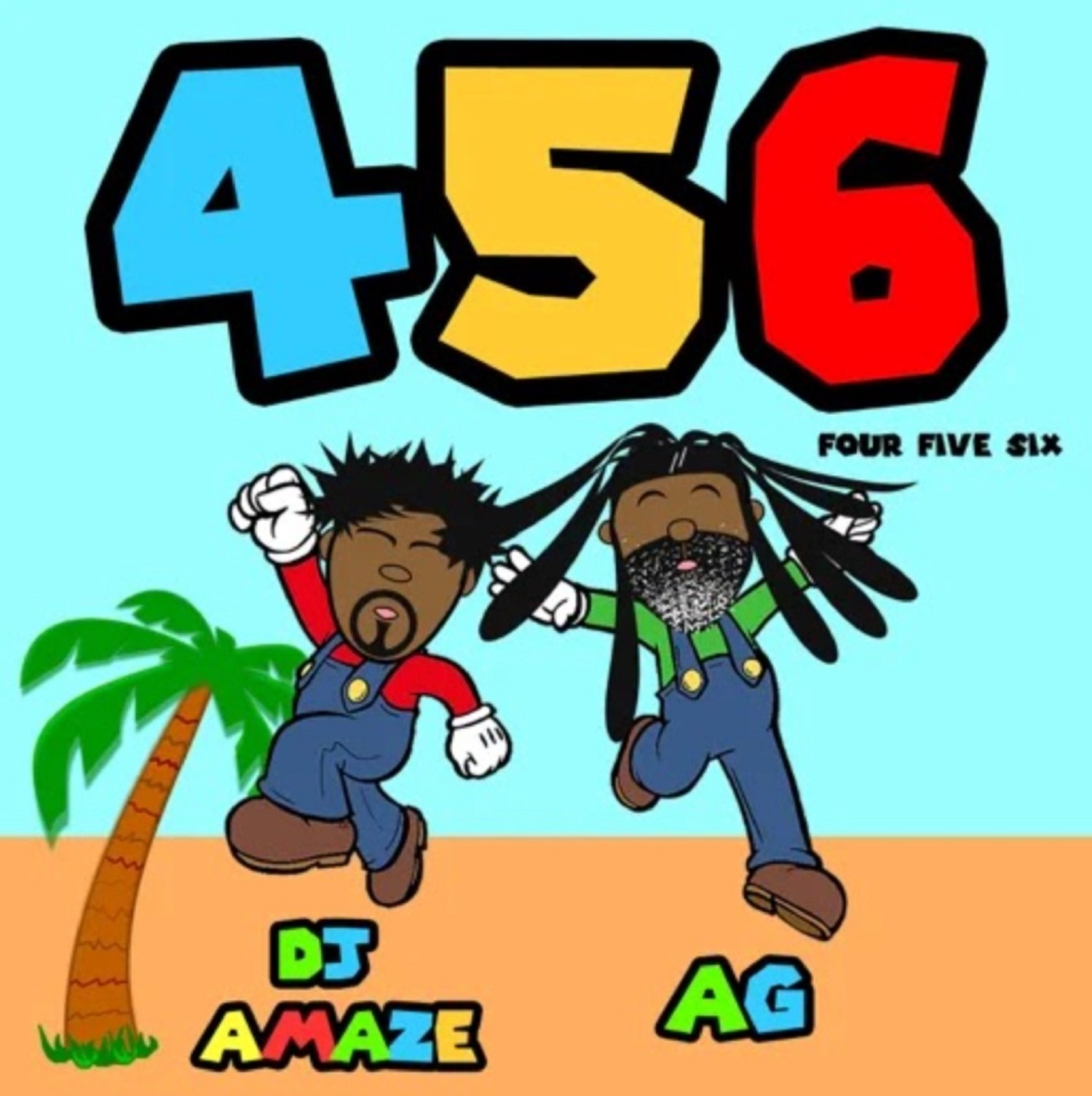 When it comes to reputation, there aren’t many players in DJ Amaze’s scene who can claim to be better off than he is in 2021. A legend in his own time, DJ Amaze is teaming with AG for a collaboration of epic proportions titled “456,” and although the track is far more focused on the enormity of its rhythm and rhymes than it is its sonic intricacies, it provides serious critics and casual listeners an equally rewarding experience. Here, the intersections between reggae and hip-hop cannot be ignored, but are instead showcased for the cultural brilliance they have to share.

The groove in “456” is remarkably rigid, yet it still manages to spike the lead vocal from AG through the speakers beautifully, as though the two elements were always meant to battle one another in a tight setting like this one. I think his vocal style suits a performance as demanding as the one DJ Amaze set up for him is, and if this were the only time they were to collaborate on a project of this nature it would be a real shame for those who follow the scene as well as fans of good music in general.

One of my favorite things about this single and its video is the master mix; it’s neither overthought nor complicated by some halfhearted desire to feign virtuosities with synthesized weaponry. DJ Amaze didn’t become ‘The Icon’ by building material with the most predictably plastic of tools, but instead through the emphasis organic artistry over passionless poses. There’s an argument to be made that “456” is very much a testament to his purity and commitment to the craft, as well as a statement about his followers like AG, whom are just as dedicated to keeping the material about the music and nothing more.

As previously noted, there’s a lot of hip-hop crossover appeal in this track that doesn’t conceal itself by any sort of melodic or percussive barriers, and it starts with the style of execution employed by AG. He’s getting into an all-out brawl with some of the beats DJ Amaze is putting in front of him, but scarcely is there an instance in which he has to do anything more than harmonize with the distant instrumental fabric to get out of a sticky spot. Keeping it simple is a mantra for both of these players, and if you didn’t know that beforehand, you’re going to recognize it here.

Longtime listeners already know about the ability DJ Amaze brings with him to any given project, but newcomers who are curious to see and hear what they’ve been missing out on would be very wise to take a peek at the music video for “456” as soon as possible this month. With AG in the copilot’s seat, DJ Amaze blazes into 2021 armed with the wisdom and wit of a veteran player familiar with the precise way to satisfy his core audience – and, just maybe, a few lucky folks who happen to fall within earshot of his grooves.