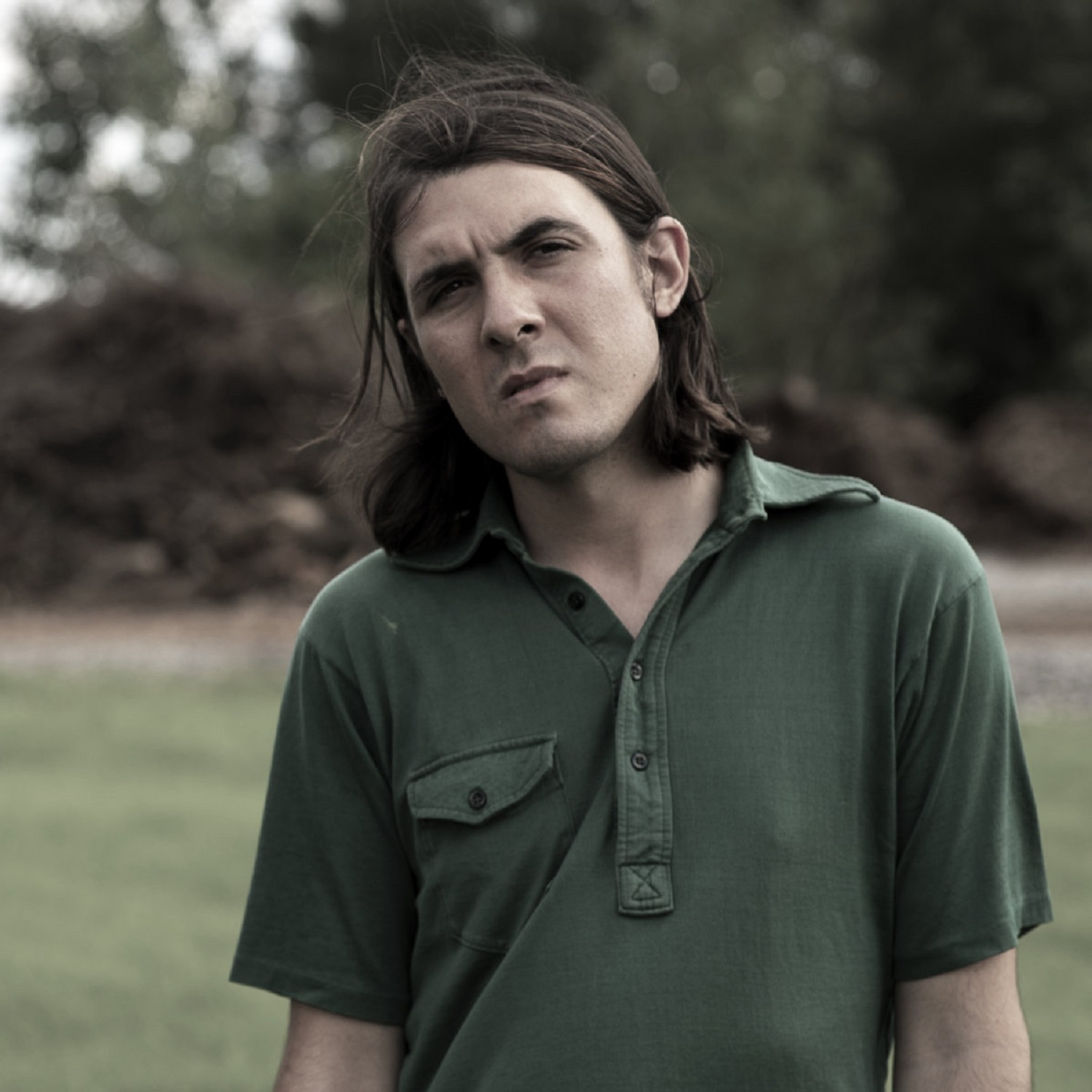 A thunderous strike of piano keys ignites a divinely surreal melody in the opening bars of “Reality,” the first of ten songs that make up Dogs at Large’s new album Delusions of Paradise, and soon, the fragile keys are flanked with a suffocating guitar harmony that will stop at nothing in drawing us into its warm embrace. A brittle bassline gives way to the glimmering guitar strings that usher us into “You Say You Wanna Go Back,” but they’re only a sampling of the illustrious, though tension-creating, grooves that are about to come cascading out of our speakers from the heavens above. Without skipping a beat, “All Day” takes some of the leftover steel twang from the ashes of the previous track and uses it as a means of trapping us in a seductive hook that stands as one of the most affectionate of the year to date.

Delusions of Paradise features a rather deceptive title in that, while bearing a dreamlike quality in its instrumental prowess, it’s hardly a halfhearted stab at creating a sonic utopia for all who take a closer look at any of its sublime songs. “Mind Gets Strange” pummels us with a muscular bass, but it doesn’t crush us under the weight of its heavy-handed swing. In strong contrast, “Cold Daylight” drowns its lead guitars in fuzzy treble that pierces through any stereo and invites us to try and keep up with the virtuosic fretwork taking center stage. It’s an interesting primer for the poppy “Fool’s Paradise,” and in my opinion, makes the quaint lyricism of the latter track all the more fetching when listening to the album from start to finish.

With a Beatles-style strut acting as a foundation for its kaleidoscopic vocal harmony, “Fool’s Paradise” imparts a playfulness that I would really like to hear more of in future releases by Dogs at Large. “Carol Street” sees the band introducing a brooding ballad into the mix, and while it’s followed by a countrified gallop of “Movin’ On” that is perhaps more spellbinding cosmetically, I wouldn’t say that its searing narrative is lost on us by the time that we reach the end of the record. Dogs at Large are throwing a lot of different colors at us in these songs, but they never become so lost in their own hypnotic experimentation that Delusions of Paradise becomes purely an exhibition in eccentricity.

“These Days” explodes in a tizzy of ferocious riff rock fireworks and, over the course of thirty tumultuous seconds, blossoms into what could be the most moving electric ballad of the season. It sets the stage for the concluding track “Tree of Heaven,” and though all nine of the songs that lead up to this final climax are more provocative than anything I’ve heard out of Dogs at Large’s commercialized contemporaries, none of them are arranged with quite as mind-bending a concept as this last number is. Delusions of Paradise is, put simply, a highbrow release from an intellectually stimulating band, but make no mistake about it – in this age of pop plasticity unlike anything the world has ever seen before, you’d be hard pressed to find a more robust and entrancing album right now than you will in this one.