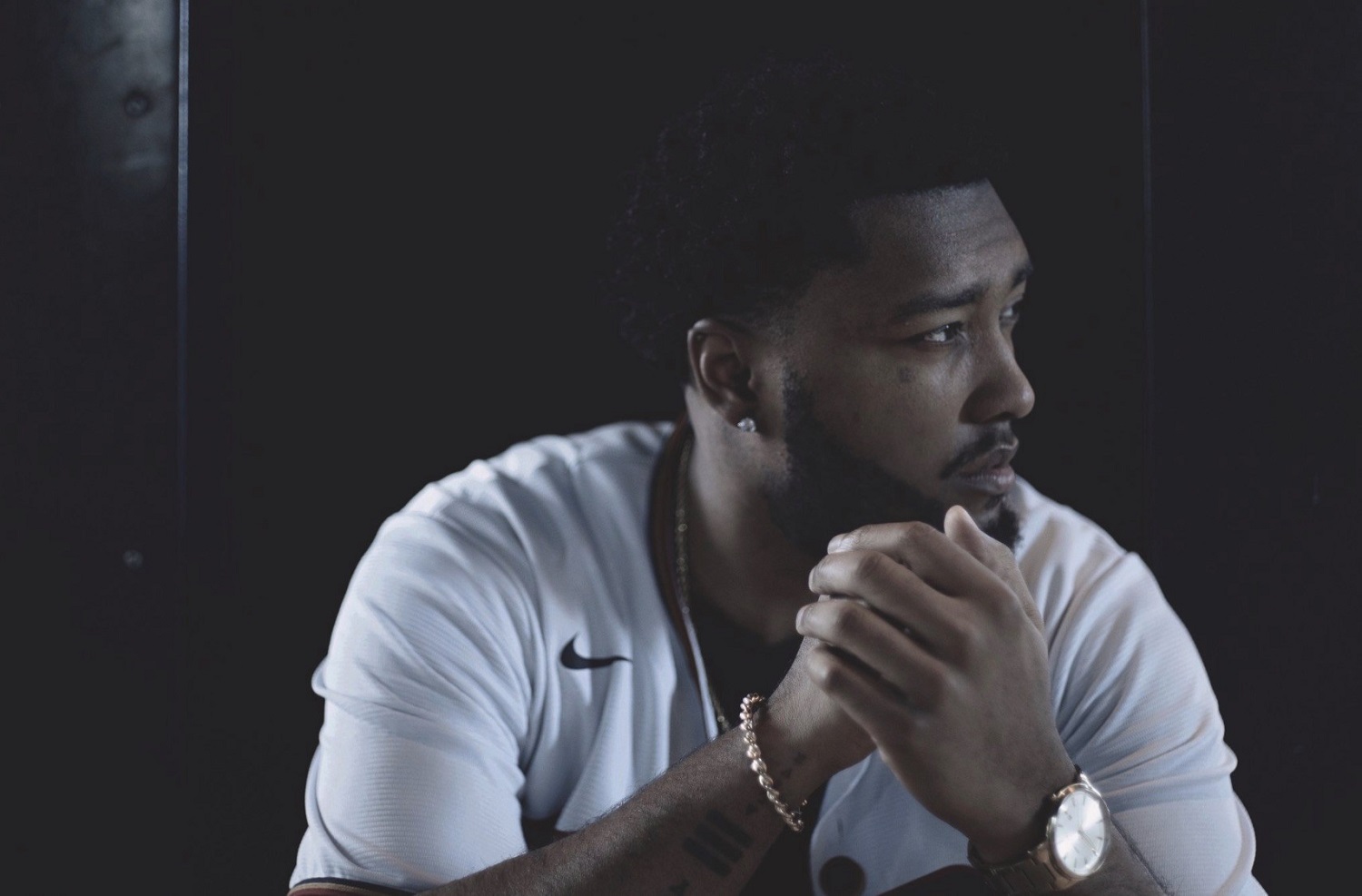 Appropriately titled “Playing Both Sides,” the latest single and collaborative project between Dom Rivers and Demon Marcus is unquestionably the product of two sonic explorers getting together with a plan to make melodicism great again, and although it’s not the only indie listen I’ve found worth taking a closer look at this year, it’s absolutely a new favorite of the fall season. Rivers leads the charge with a smooth vocal cadence that carves out a supreme spot for Marcus to swoop in and tie everything together in the chorus, and alongside the cryptic but stirring music video, this track feels like an artsy evolution for all parties involved.

Beyond the rhythm of the percussion, the melodic instrumentation has an incredible sway all its own here, and there are a couple of spots in which it’s difficult to tell which is heavier – the hook itself or the beat nudging it along. There’s something frustratingly sensuous about the juxtaposition of the textured elements and the tonal communicators in “Playing Both Sides” that I’ve been really taken with since first coming across the song, and though it makes the track a firm collaboration, it isn’t robbing any due spotlight from either of these stars.

The vocals are interwoven together here not to create seamlessness but instead to minimize the gaps in a surreal flow of the melodies behind them, which alone makes this a bit loftier in construction than a lot of the similarly-stylized R&B, pop and melodic hip-hop I’ve been spinning in the year 2020 has been. I don’t know whether it was the main intention of these guys or not, but this song and its video feel like a bid to break away from a feeling of claustrophobia that comes with any scene’s ascent into the mainstream. Rebellion is key to becoming something iconic, and hence, rules seem made to be broken in this single.

From its verses, which straddle metaphorical grounds only to feel rather bluntly emotional, to the harmonies that were designed to frame them with an element of elegance, Dom Rivers and Demon Marcus’ “Playing Both Sides” is a really incredible single/video combo that discriminating pop fans would be silly to skip over this fall. I’m very intrigued by the chemistry these two players have in the studio, and with any luck this won’t be the lone occasion on which they work together to produce such sterling results.