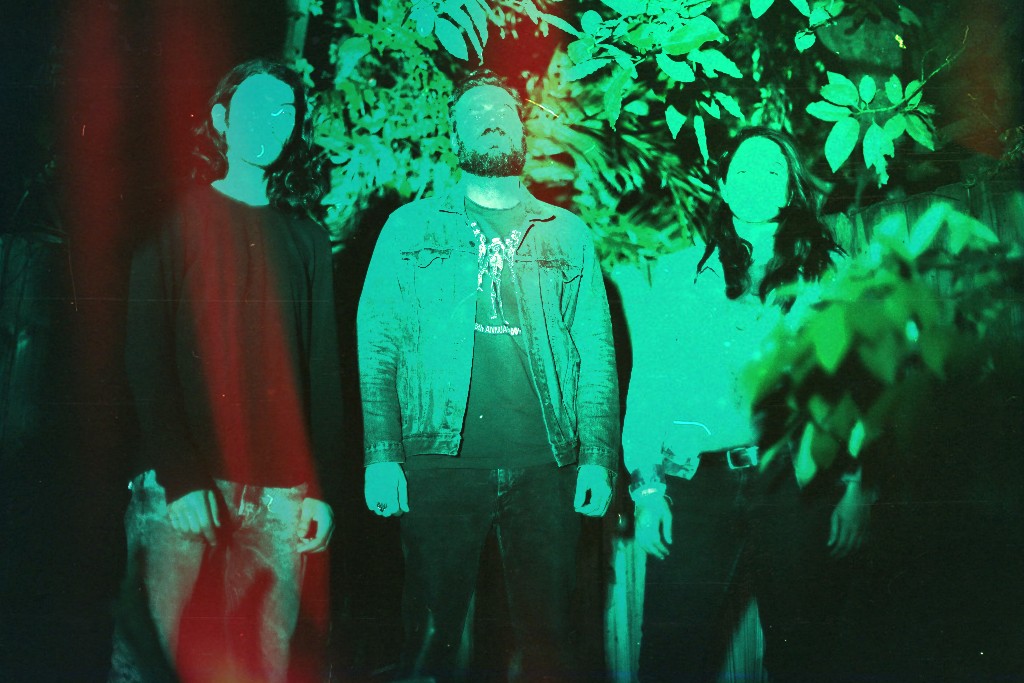 After several successful singles and intense shows this summer, Miami based sludge/doom trio Bleeth have finally unveiled their much anticipated full-length album, Geomancer. The LP premiered today, August 24th on Cvlt Nation, where their latest project was described as “straight sludgy doom at its most powerful”.

High praise indeed, but the album is just that. Geomancer masterfully navigates between a stoned Acid King heaviness, and an eerie technical delicateness, producing their unique yet recognizably ‘them’ sound. Along with the album release, the band also shared a b-movie style music video for Divulging Souls, directed by local filmmaker BK Adams for Figbox videos. The music video, come chilling horror flick, stars Casey Toimil (Snakehole) as well as featuring the band. Take a look.

The album is preceded by the singles “Divulging Souls” (which premiered on Decibel Magazine), and “Blood Moon” (which premiered on Invisible Oranges). Both singles were met with a plauditory response from both fans and industry critics alike. Geomancer is available now on Spotify, Bandcamp, and iTunes via Anti-Language Records.

Whats next for Bleeth? The release of Geomancer starts the countdown to their October East Coast tour in support of the album. Follow them on Instagram and Facebook to keep up to date with their upcoming shows! 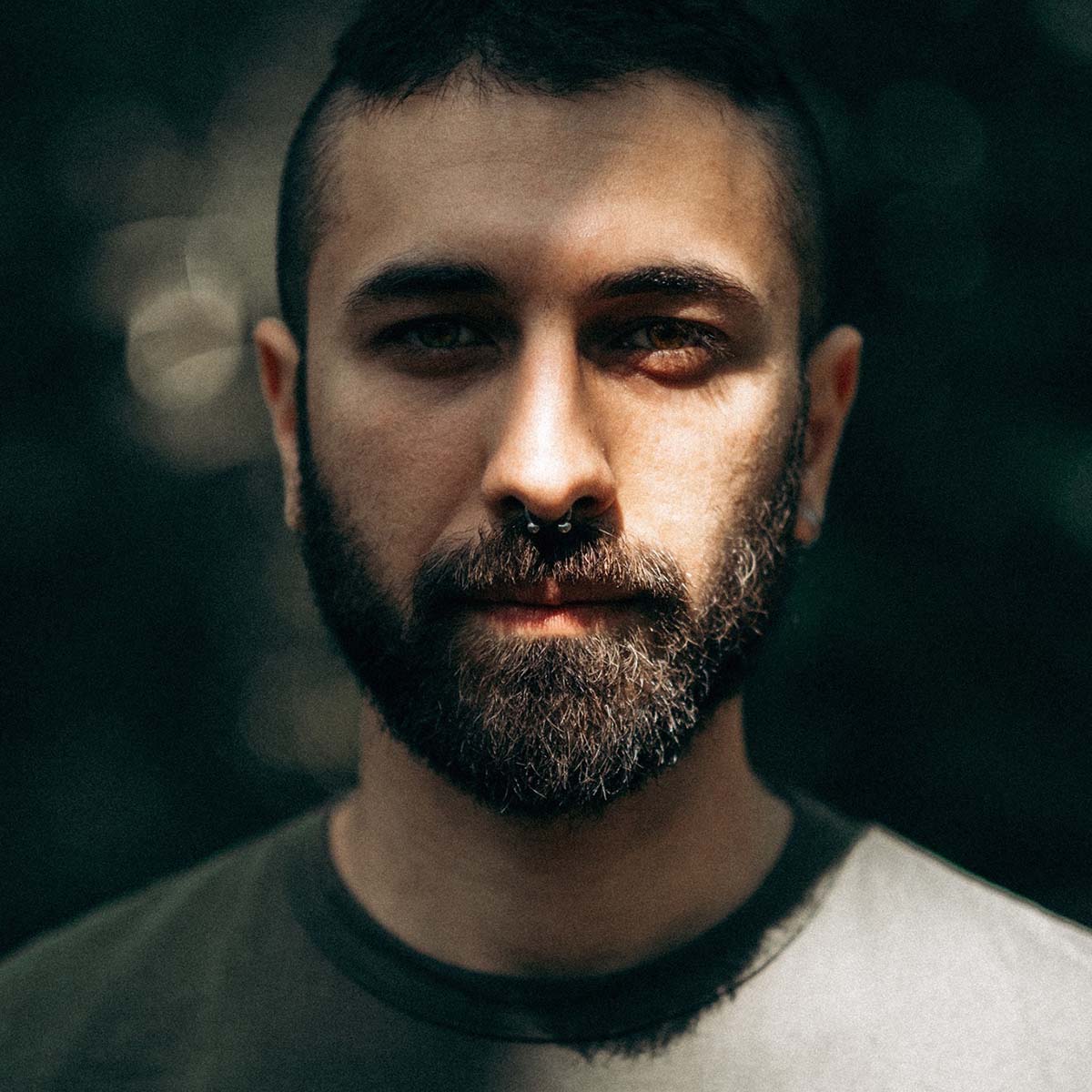