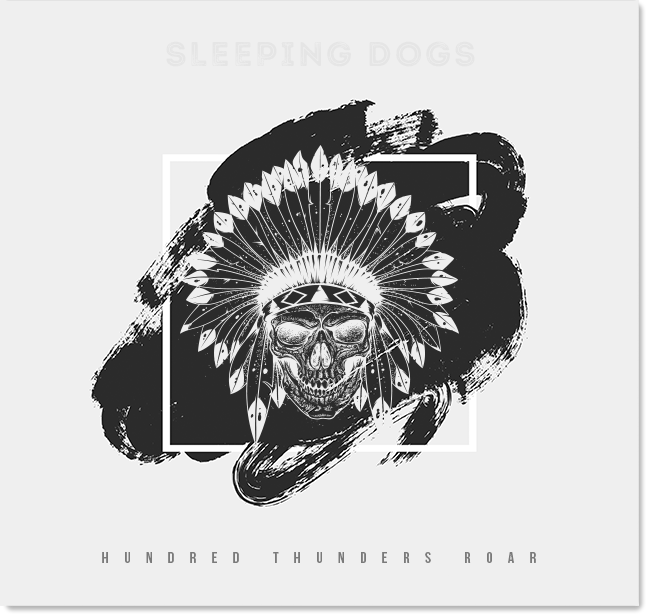 Miami based Dorothy’s Surrender is a grunge rock quartet formed in late December 2012. “Dirty Stayout” is the first single out off their debut LP Late Bloomer, released in April of 2016. The track has a grimy, almost sleazy sound to it, which is greatly captured in the video directed by Miami based Paul-Vincent Alexander.

The video was filmed entirely in Miami, with some parts in the Wynwood arts district and others captured live at the legendary punk rock venue Churchill’s Pub. Singer Megan Morrison’s vocals are full of rebellious attitude and a tone to back it up, while the band blasts the music behind her. The band, attitude and spirit of the music truly put one in the Sex, Drugs and Rock’n’roll mindset.

“It’s a song that I wrote about myself in my younger years in NYC. About the nights out that turned into the next day… walking to the subway in ripped fishnets and dirt on your feet from dancing. Doing the walk of shame in the sunlight but you had so much fun that you are almost proud of it,”  shares Megan

Check out the video for “Dirty Stayout”

You can also stream the song on Soundcloud!