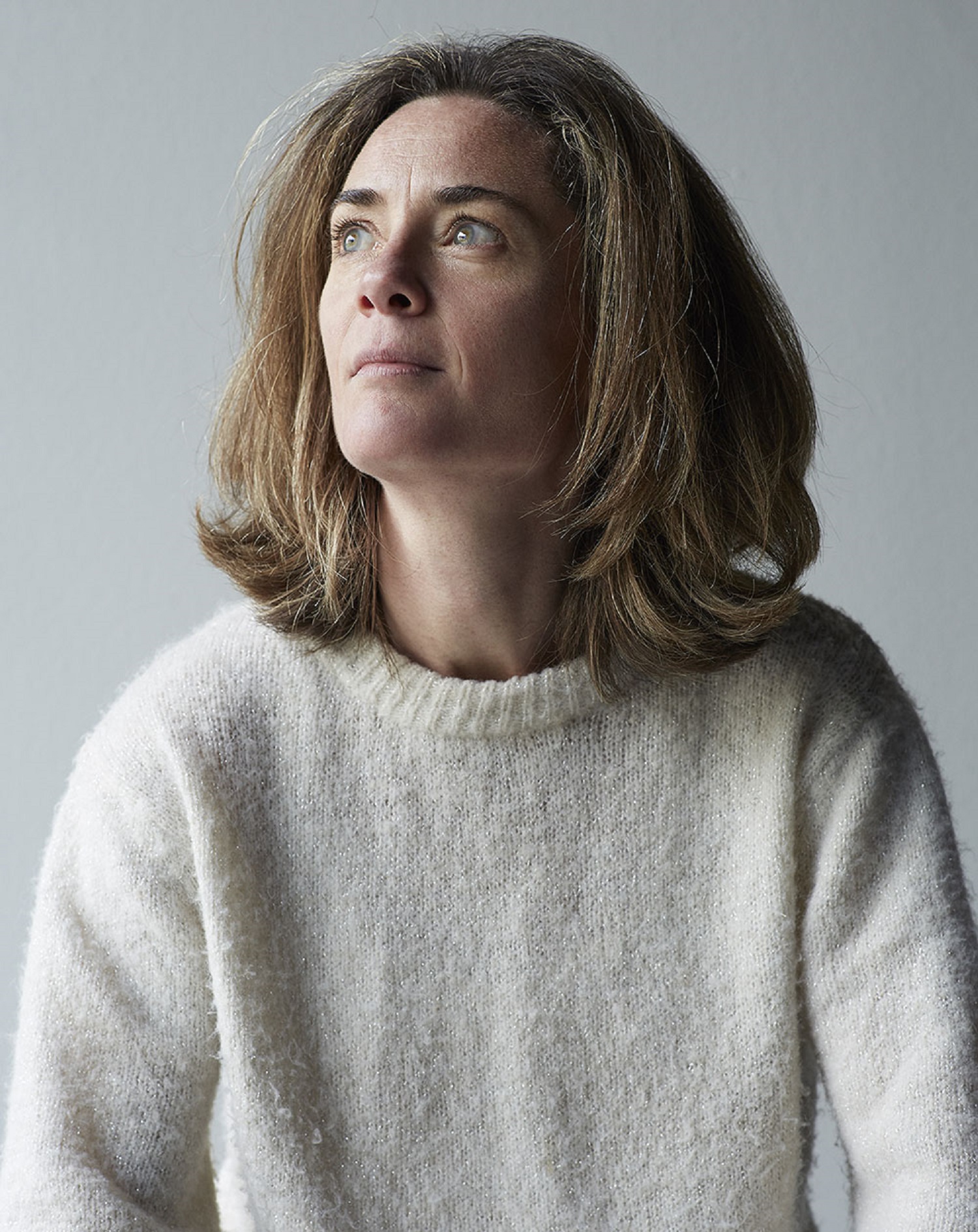 Dos Floris delivers “All in It Together” (Single-Video)

In the midst of isolation, Dos Floris delivers a surprisingly intimate performance in her new single and vibrant music video “All in It Together” that fans are bound to fall in love with. Driven by a relaxed rhythm and Joni Mitchell-style harmonies that recall a time just as complicated as the one we’re living in today, “All in It Together” gently steps into the air like a divine being only to ride an ebbtide into our hearts for about three and a half minutes of play. Dos Floris doesn’t hold back the goods in this one; if anything, she applies them as liberally as she ever has.

The guitar here is as charming as the lead vocal is, and in some ways it helps to extend the mood of the narrative beyond what a singer could have done on their own. There’s not a lot of space between the strings and the singing in this track, but by nudging them together tightly in the master mix, it reinforces that aforementioned feeling of intimacy that has been missing from many of our lives in recent months. This is a very cerebral piece from Dos Floris, but nothing we shouldn’t have already assumed her capable of.

In the music video for “All in It Together,” it’s proven that you don’t have to incorporate a lot of props, bells and whistles into a video to make something that looks and feels inspiring. There isn’t anything over the top about this piece; it’s a familiar look to anyone who has ever had to work from home, and through its barebones simplicity, the music is always at the center of every moment we encounter. Minimalism has been the rage in pop for a year or two now, but this is exploiting the concept far better than others have lately.

This mix is pretty solid considering how many facets it’s got, and overall, it was smart of Dos Floris to favor something multilayered for behind the board in “All in It Together.” By the time we wrap around to the second half of the song, it feels like we’ve been listening to a grand symphony orchestra instead of something more humble and homegrown. This is a majestic single that sounds even more compelling after a couple of spins, and no matter what you derive from its narrative, it’s got a feel-good energy no audience can get away from this summer.

Sporting a great message and an even greater harmony, Dos Floris’ “All in It Together” should be regarded as a go-to for anyone craving some original pop magic from the left side of the dial this June. Dos Floris hasn’t restrained her immense creative abilities prior to this release, but here, I love how enthusiastically she goes after the verses. She’s got a wealth of talent that needs to be applauded right now, and if she can build off of the momentum this latest release generates for her brand, hers will be a stage show most won’t want to miss when the time comes to see live music again.