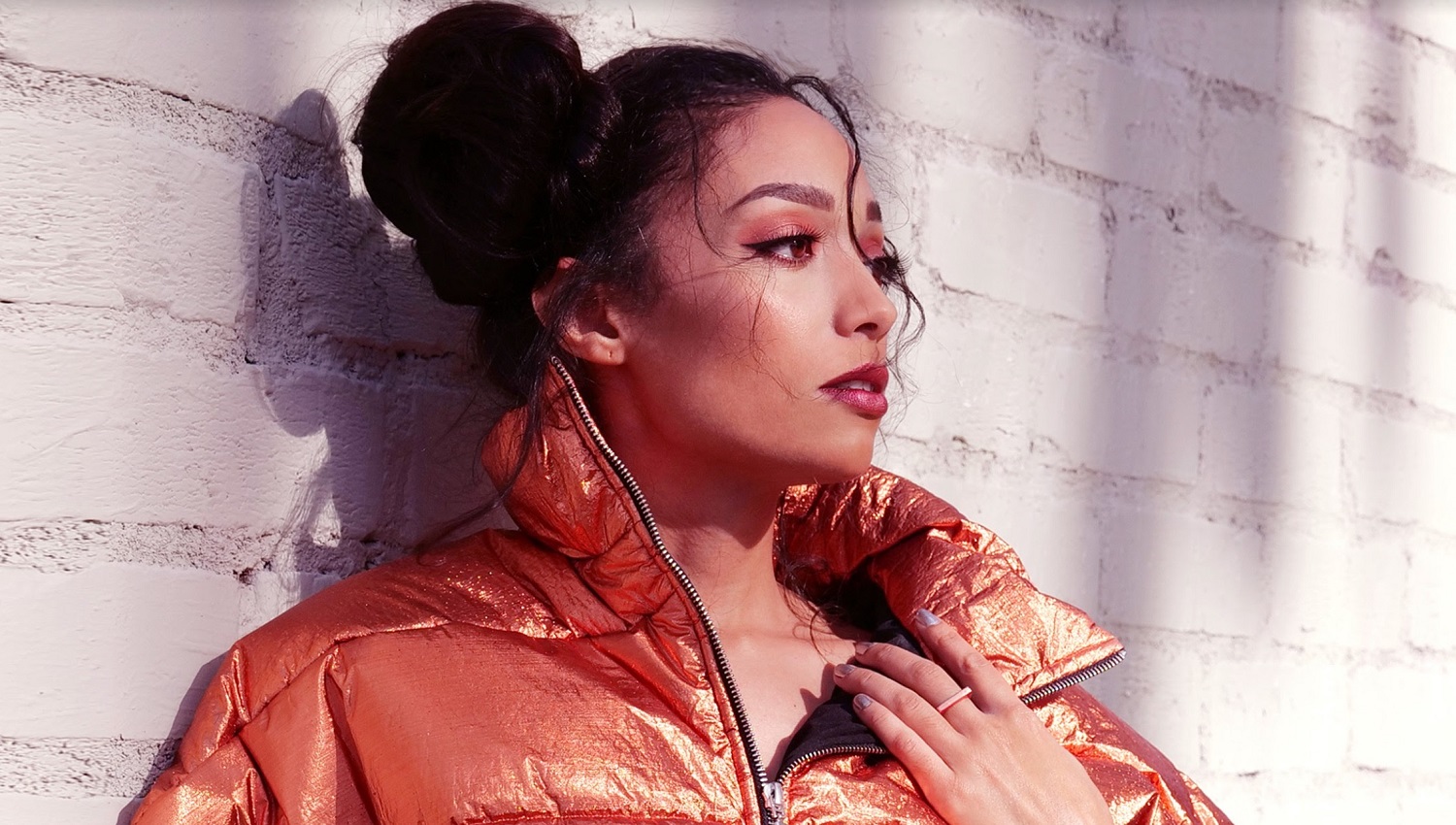 Dovley isn’t staying confined in her new music video for the single “Be About It;” rather than working a popular theme in this visual companion to the song, she takes us into the world and tethers every image we come across to the pulsating beat beneath her lyrics. Everything, and I mean everything in this piece flows through the whim of the percussion, and while it might have been tempting for Dovley to utilize something more formulaic when it came to recording her vocals, she resisted and gives us something just as profoundly virtuosic as the instrumentation is. If this is what house music sounds like in 2021, I’m already hungry for more.

Breaking down the compositional faceting in this track is just as interesting a task as looking at the video is, if not arguably a more immersive experience simply because of the natural complexities that exist in the performance. Dovley never has to force the point in her lyrical narrative because it’s being so sharply presented in the melody accompanying her every word, and in the realm of pop music, this has sadly become an element distinguishing her work from that of the mainstream in America and abroad right now.

These beats are definitely big, but what’s where to buy ambien more exciting is that Dovley’s voice is always bigger, and her commanding presence does a lot to advance the mood of her verses to the audience. She’s always going beyond the conventional depth of an otherwise cut and dry hook in “Be About It,” and though there will likely be a couple of critics who assert this as being a little over the top in comparison to what her peers are doing, I don’t see where that could ever really qualify as a negative. This is an artist entirely different from her rivals, and that’s never a bad thing.

I can’t speak for my own contemporaries in the indie press, but I get the feeling that Dovley isn’t going to remain an underground gem for very long – at least not if she keeps banging out singles as evocative as “Be About It” is. She has a sound that no one else can claim as being theirs, and even considering how much buzz there has been surrounding new house artists this spring, I don’t think there are many performers that can stand up to what this young woman is pummeling us with in her new song and its music video.