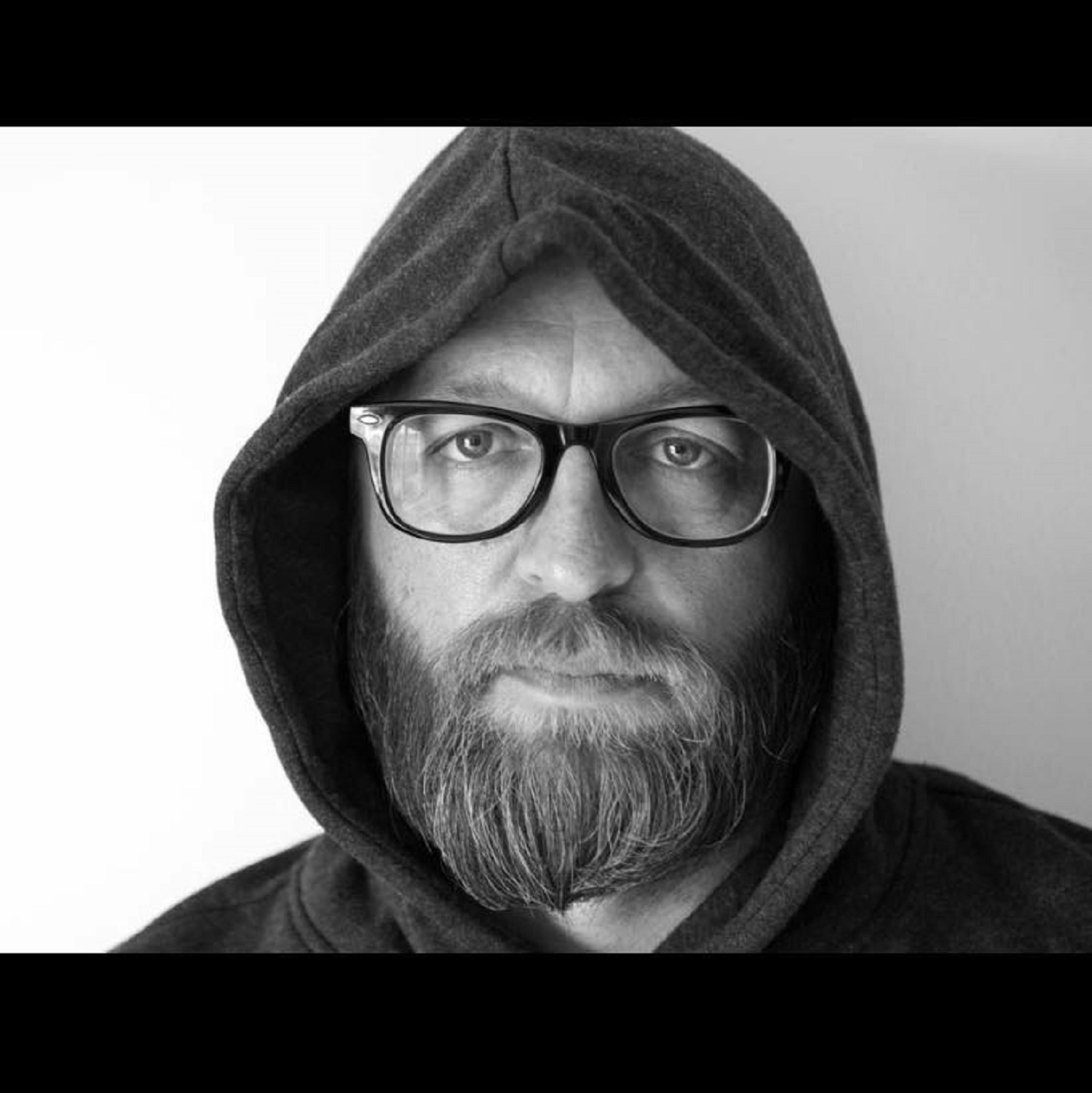 “Down by the Fire” EP by Davy Williamson

Davy Williamson knows how to set a mood, that’s for sure. With his latest release, Down by the Fire, his first major release as a solo outing, he’s crafted something that’s aching with anger and a soul desperate to be soothed, but until then he screams not so much into the void, but into the world. Discontent and maladjusted, and our ears are the better for it. Williamson is a seasoned musician with over 25 years of experience, having hopped from band to band since 1998. He released in 2020 his big splash debut as a solo act, the song “Thin Disguise” where it became a number 1 on the Itunes rock charts. Needless to say, he’s got an impressive background and it feels like he’s really only now getting started.

You can certainly pick up on certain influences in his work, but it remains wholly original which is a big deal especially in the indie rock scene. Across 8 tracks that Williamson wrote and performed, like seriously he performed every instrument which is kinds of raw, the EP is an expansive look at pain. The work just breaths with an almost catharsis that I’m sure Williamson had while working on this, and while you can’t imagine Williamson smiling while in the recording booth knowing that his pet project was coming together, his pride in the project is on full display. The opener “Thin Disguise” makes for a fantastic into, immediately setting the stage with its iconic guitar work and drumming that’s really assaulting you. Williamson’s voice is crisp and emotive, being able to judge the softer elements but also able to kick things up into angry defiance of a performance. “I hate your lies, can’t stand these tides,” he says during the chorus, and you really feel the power in every word. It makes you wonder what he’s been through exactly to provoke these feelings.

Something that should be noted is that while “Thin Disguise” is a great opener, the mixing is a little off sounding a little fuzzy. I’m not sure if this is by design or not, because when you go onto his next track “Cliche”, it’s almost immediately more clear sounding, and you have a better chance of making out his lyrics. “Cliche” sounds like a song that should have already been a big deal, with echoes of the Damned and almost Nirvanna, especially with those drum elements. This one is particularly a headbanger, the type of track you put on to hype yourself up. Williamson comes across as the underdog and her performance is rich with a pathos that you don’t often hear. If anything, one of my issues with the album, and occasional technical snafu aside (it’s mainly mixing related because sometimes the vocals are a little overpowered by the instrumentals), my biggest complaint is that it’s not longer.

It feels complete in its own right, but it feels like there’s so much more to build on. I should also say that the interlude on the album is a fantastic piece of mood instrumental and helps the flow of the album so much. Williamson has a true winner on his hands.