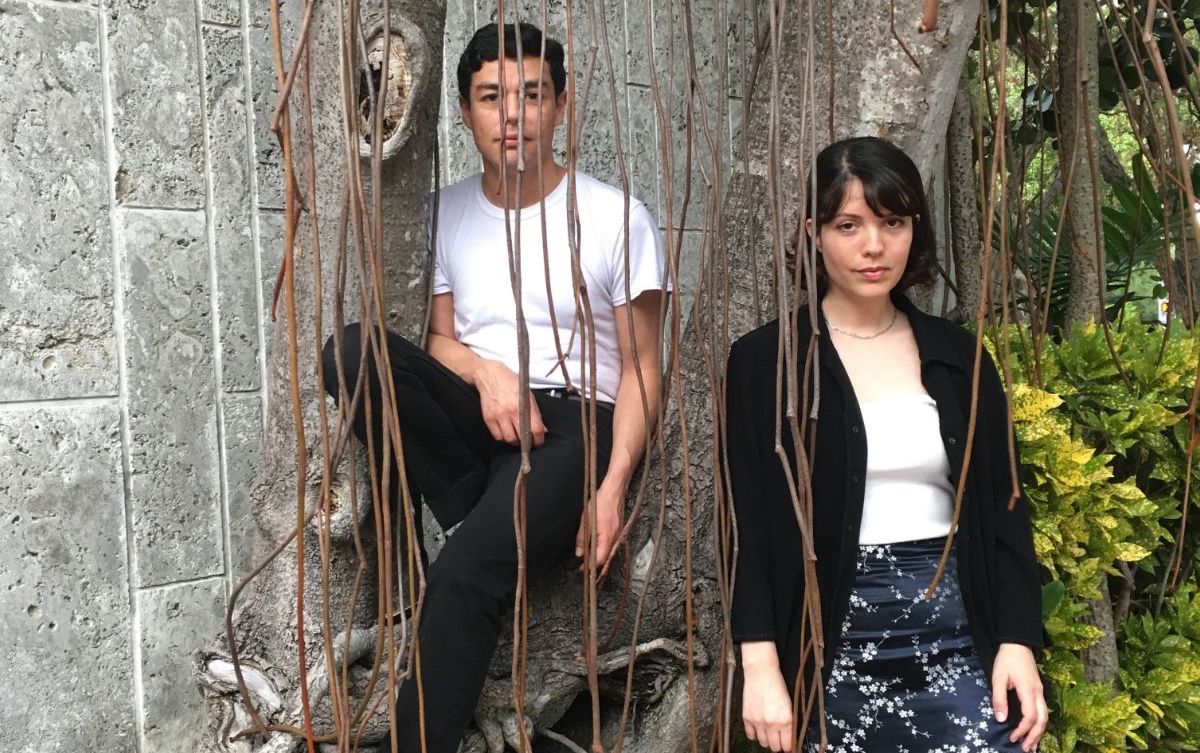 Miami-based Dracula is gearing up to deliver their first-ever full-length album Dorys & Eli Friday, April 19th. Their debut full-length and vinyl release comes via Sweat Records Records, also newly launched late last year to local fanfare. The duo’s release celebrations will take place at Floyd Miami, where they will play a live set with special guest MANUEL DE JESÚS OVIEDO, with Vinyl selections by JESUS RODRIGUEZ. True to form, Dracula’s thoughtful and personalized style extends even to their limited edition first run of Dorys & Eli, which will be on crimson red vinyl. It is currently available for pre-order and will be available for purchase on the night.

Their act has become notorious in South Florida music circles: simple and stylish, their live performance usually involves kneeling in front of each other in a palpably intimate sonic embrace, their rich but gentle vocals and accompanying guitar rarely leaving a dry eye in the house. Performing covers, tributes or interpretations of artists they admire, their repertoire includes songs in English, Spanish, Portuguese, French, and Japanese. You need not understand or be familiar with the songs to experience a profound sense of nostalgia at their renditions as if each track were a song your mother used to sing you to sleep with, and you somehow forgot. While technically “stripped down”, usually performing with only an acoustic guitar, the intricacies of their musicianship are stark. Their sinuous harmonies performing delicate acrobatics for the ear.

The album is their first to feature studio musicians and session players, including guitar by Oviedo’s father, Manual De Jesus Oviedo, and Rainer Davies, trumpet and additional arrangements by Chas Reskin, and cello by Ashley Garritson from Nu Deco Ensemble / Miami City Ballet – and the elegance of their sound is maintained, if not heightened.

The LP was recorded by Andrew “Le Spam” Yeomanson’s City of Progress Studios, and was mixed by Yeomanson, alongside Grammy-winning engineer Carlos Alvarez. The album was mastered by the equally acclaimed Sarah Register.

Although they played music since childhood, Dracula’s official conception wasn’t until  2009. Since then Eli Oviedo and Dorys Bello have been actively playing and performing together throughout Miami’s diverse scenes and venues, including the Vizcaya Museum, a cemetery series with Spring Break at City of Miami and Pinewood Cemeteries, and the International Noise Conference held yearly at Churchill’s Pub.

Take a listen to their latest single below, Selena’s “Como La Flor”, which made NPR’s top 100 tracks of 2018. And catch them at Floyd this Friday! 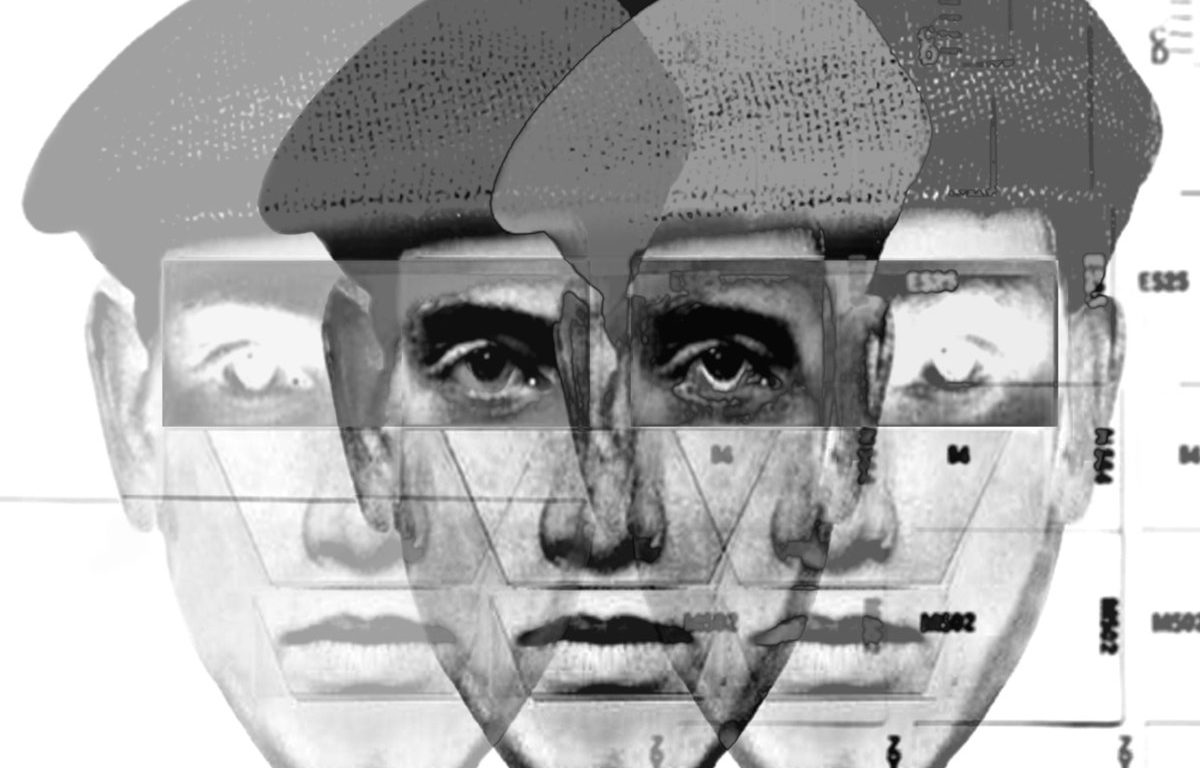 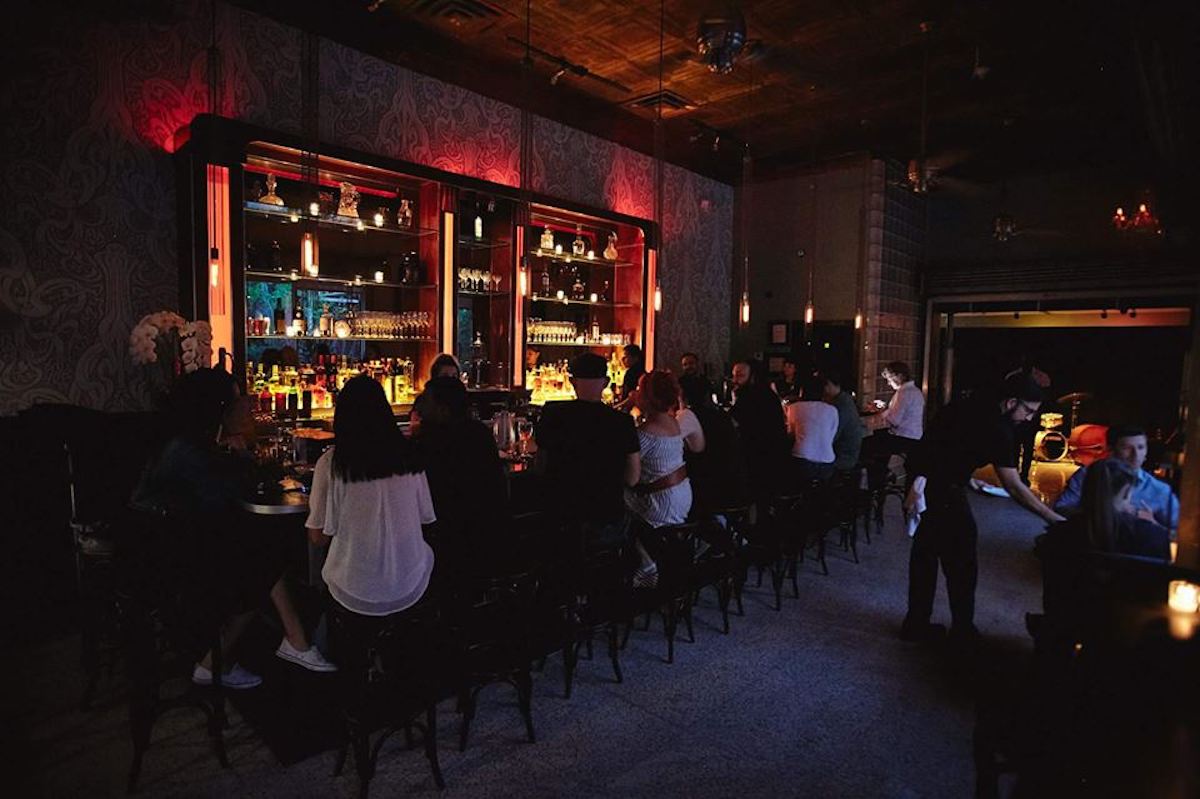 Shows to see this week: Too Much Love picks 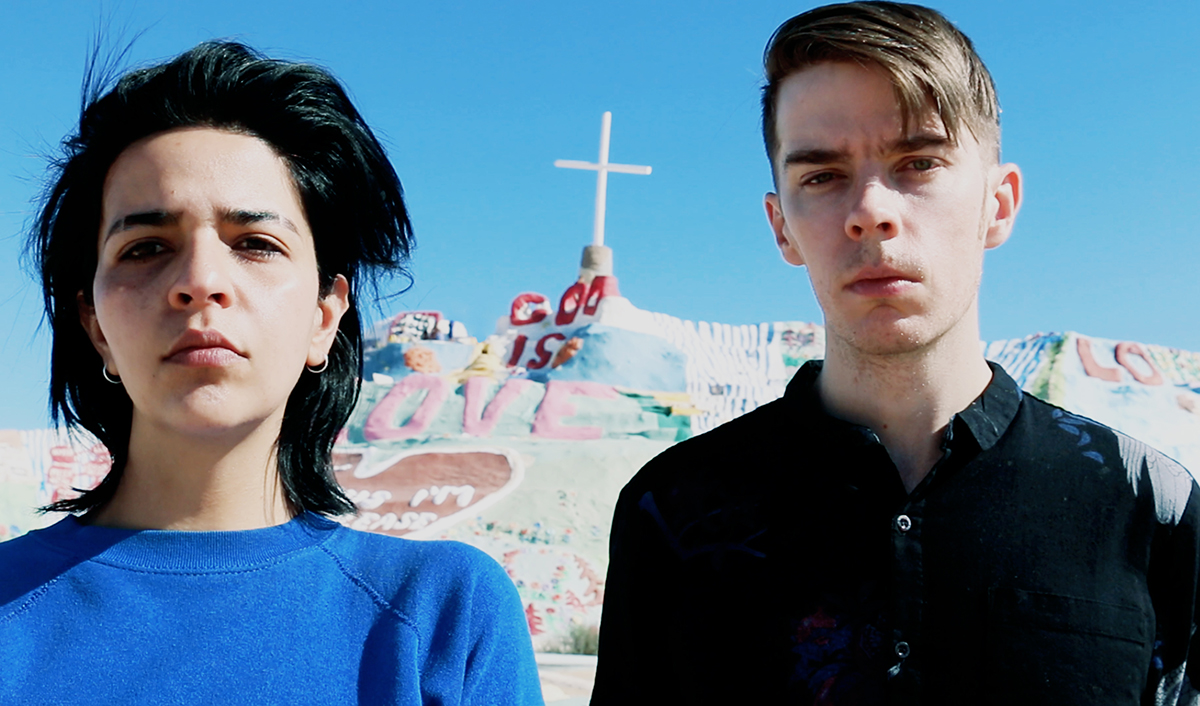