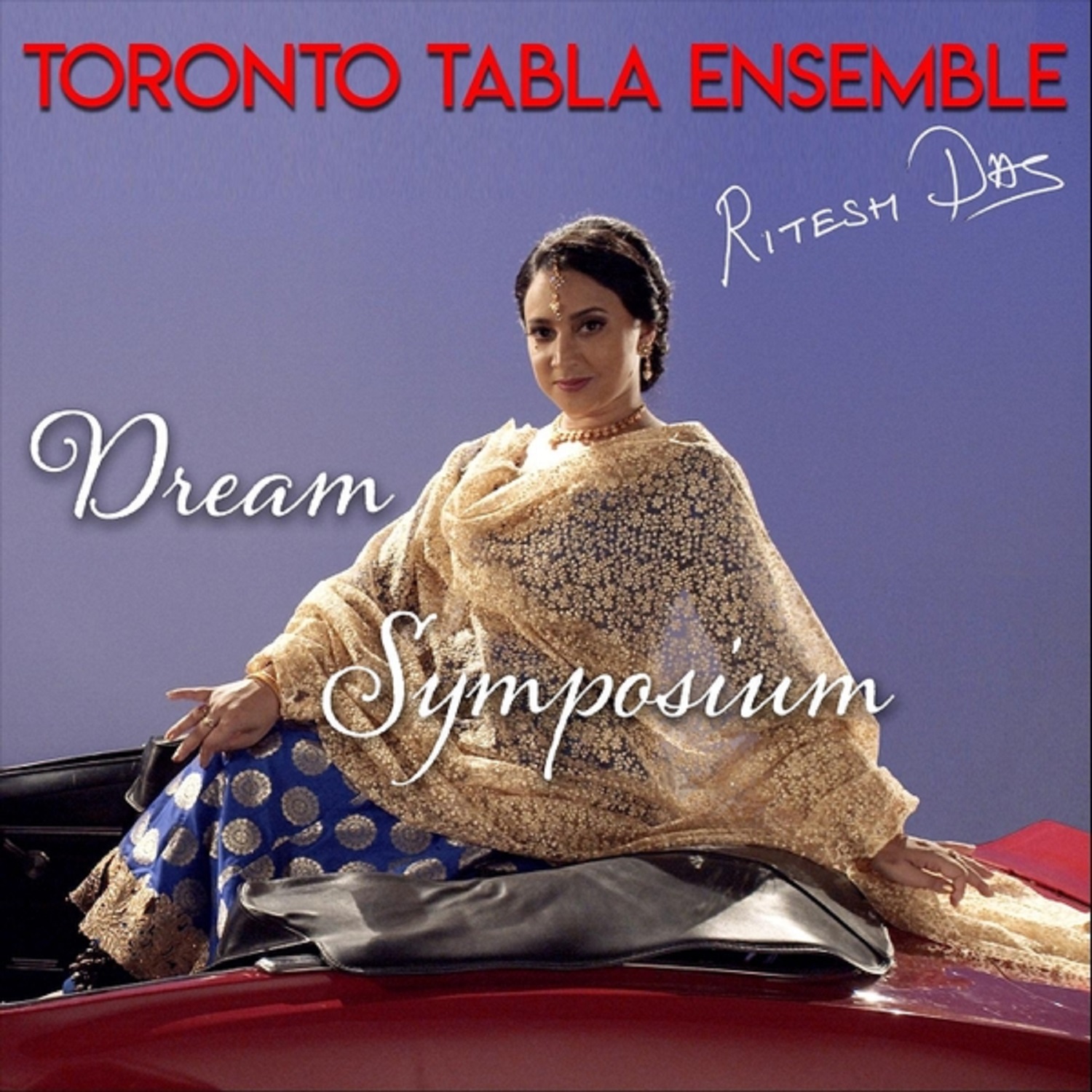 Music is one of the greatest forms of communication known to humankind, and never has that been more evident than it is when sitting down with anything the Toronto Tabla Ensemble records. In their new single “Dream Symposium,” the multifaceted musical collective explores an ancient beat with a cultural dignity that isn’t often found on the airwaves nowadays, and though it’s one of the more highbrow songs you’re likely to encounter this season, it’s a track that I would tell any serious audiophile to pay close attention to. The Toronto Tabla Ensemble are executing one of the most seamless performances of the year in “Dream Symposium,” and it’s something any music fan can appreciate.

“Dream Symposium” is deceptively simple in its design. There are a lot layers to the arrangement of the drums and the ghostly appearances of the windy melody at the start of the track; all of them are unique working parts in the stately instrument that this song becomes, and whether you’re tuning into the tempo or the tone of their throttling wallop, you’re always feeling the energy of the composition at full force. It’s top quality producing at its finest, but more than that, it’s a chemistry between artists that comes in second to none.

The urgency that we hear in the midway section of “Dream Symposium” makes the conclusion of the song all the more cathartic than it would have been and, one could even argue, a little overwhelming for unassuming listeners. The music of the Toronto Tabla Ensemble has some crossover appeal with American new age and Worldbeat, but I don’t know that I would deem it the fodder of occasional avant-garde fans looking to explore the genre. This was tailor-made for the group’s core listeners, who will probably regard it as being one of the best tracks this cast has submitted thus far.

This master mix is squeaky-clean and can’t be discounted in terms of weightiness, but it’s absolutely not as intricately constructed as some of the Toronto Tabla Ensemble’s most buzzed-about tracks have been in years past. It’s not a noticeable enough issue to raise any eyebrows within the context of this recording, but it’s something that I would be intrigued to see them toy with in their next studio album. They don’t need a lot of pomp and grandeur to incite a riotous response from their audience, and this minimalist-style mix suits their sound better than I would have even thought possible.

Those who follow the collective works of the Toronto Tabla Ensemble are going to be very impressed with what they’ve accomplished in “Dream Symposium,” and though it’s a lot to imagine in this moment, I sincerely hope that it’s only a small sampling of what their next LP is going to sound like. They’ve got everything going right for them in this single, and if they can bring that momentum with them into their next batch of recordings, they’re going to have a great chance at finally winning over the elusive approval of American critics and listeners alike. 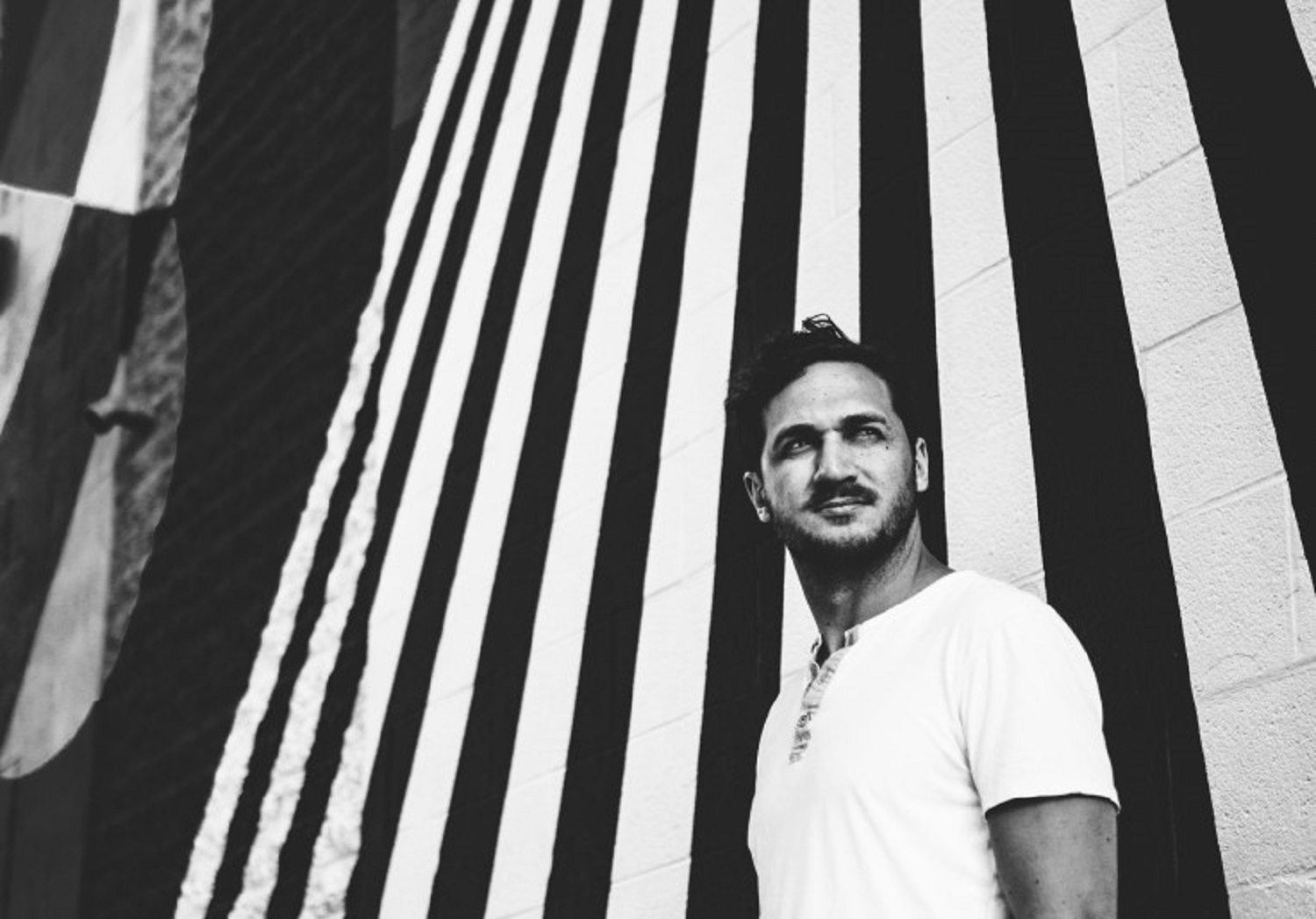