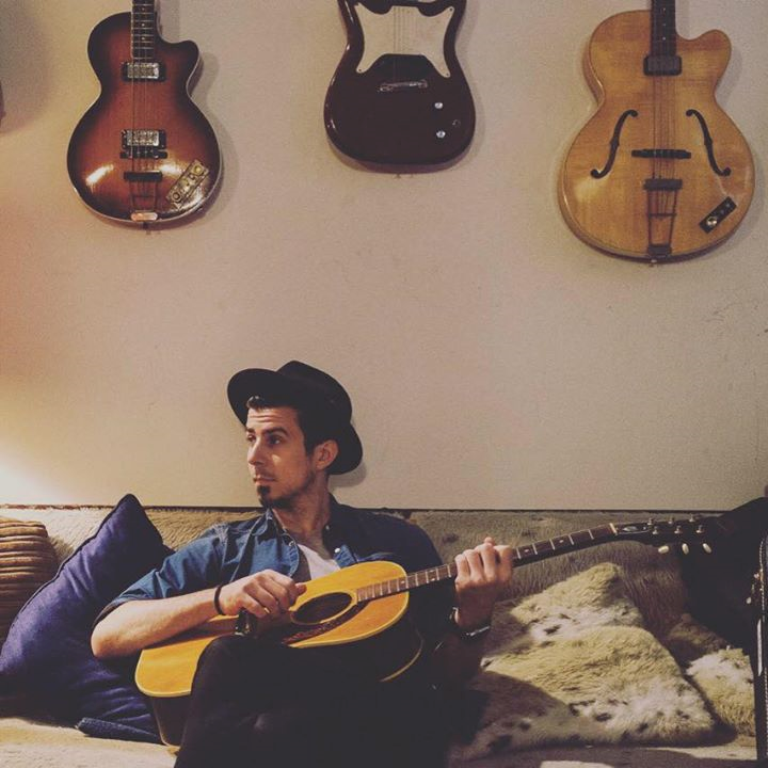 The latest singles from singer/songwriter and musician Dru Cutler are contained on a two song EP affording listeners a sneak peak at the quality they can expect from his pending full length effort Bring Closer the Distance. He dares cover a relatively obscure Leonard Cohen track and serves up one of the album’s likely best originals with the title song “Oceanside”. It isn’t entirely common for artist’s to preface longer release with EP sneak peeks at what’s to come and, arguably, Oceanside’s release reflects a rare level of excitement in its creator about the album’s potential to make his career and change a few lives in the process. Cutler definitely has the chops to make that happen. His willingness to recast a Cohen waltz as a blood and guts dance hall number with a downtrodden vibe marks him as a performer who relishes taking chances and the mystical trappings filtered through the mask of guitar rock makes “Oceanside” a particularly memorable number, among many other reasons.

His Leonard Cohen cover is one of the more impressive you’ll ever hear. He accomplishes that by a variety of methods, but the chief factor is his ability to create daylight between Cohen’s rendering of the song and his own. He manages that by re-envisioning the musical arrangement into something closer to a raucous music hall stomp while still conforming to much of Cohen’s vocal melody with some allowances made for the different tempos of each performance. The original embraces the waltz time signature and adds some ornate, but entertaining, touches along the way while Cutler’s take on the song tackles a much more direct, unadorned route towards getting the song over with listeners. The length is ideal – Cutler proved with his debut album that he isn’t one to belabor his musical point and the same discipline comes forward here as well.

It’s a trait shared by the preview’s title cut. “Oceanside”, in some ways, is a much more conventional tune than we hear from Cutler’s Cohen cover. This is a twisted and wildly entertaining hybrid of alternative guitar rock blended with an unexpected folky vibe. There’s some sinewy muscle enabling this tune to make an impact on listeners, but there’s strong melodic virtues as well that we particularly hear once Cutler hits the chorus. Both the chorus and bridge alike are high points in the performance and they are further punctuated by some lovely lead guitar near the song’s conclusion. It’s a second shorter than the Cohen cover and governed by the same economy that distinguishes all of Cutler’s work. Dru Cutler’s gradual ascension into the pantheon of modern popular music entertains will continue thanks to recordings like these and we can feel rest assured that the evocatively titled album to come will realize and expand on the promise we encounter in these two recordings. It’s an important moment in this young musician’s career and he has the broad-based talent to make it pay off.