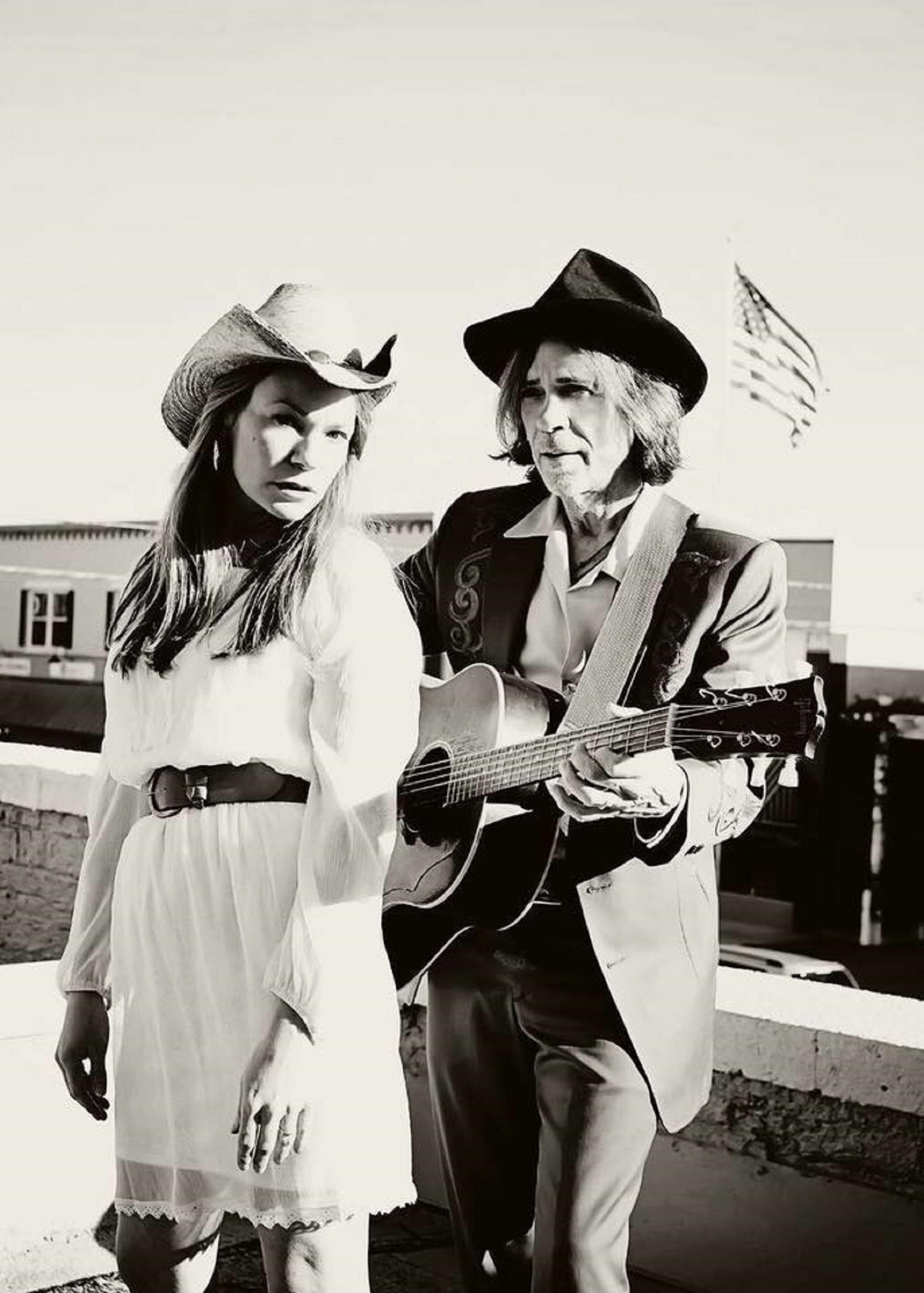 Duo Sugarcane Jane release “Ruffled Feathers; Songs In The Key Of Me”

Sugarcane Jane are a long running duo from the gulf of Alabama with a major stance to be heard about the current shape of the world without being overly political about it, to spread more peace and healing through the love of music. I really enjoyed this album, specifically because music during these times is coming in handy as relief to the depressing state of the nation and Ruffled Feathers; Songs In The Key Of Me” hits the spot for it. The album was recorded very quickly, so it is precise and on to the point, as it should be.

The 10 tracks on this album are current reflections, so they are easy to understand and it’s American roots rock with mainstream values. I like the opening track “Feelings In A Song” because it doesn’t move away from its own title and you can’t knock a song that stays on its own topic. “I’m Gonna Grow Me A New Mind” seems to be about getting away from the current forms of mind control and thinking for yourself for a change when people are so polarized by what is on TV. It could always mean more than that, but it would be hard to miss in the words to the song.

“Answer Of The Day,” while one of the album’s finest tracks, also has a tendency keep the subject going and bring a bittersweet reaction once you absorb this song and reflect on your civics participation levels. It makes you reflect, and that can be both a good and a bad thing but it’s nevertheless important. The social interaction that it provokes is real, and not everyone wants to deal with it. “Good Book Stories” and Waiting On Answers” both get their messages across without any fuss and bother as the bubble right along.

“Let The Media Die” is the get even song of the disc, with a wry look at the devices in our hands and suggesting we set it all down and let it die instead of continuing to consume it like our last meals and it’s a solid number built around some great guitar playing. But things cool down to more of a calm way of saying the same things on “Long Overdue” which goes on about what is exactly that. The vocal harmonies are amazing on this one track alone, to give kudos to the vocals of this duo of Anthony Crawford and Savanna Lee.

“That’s What I See” is the most accessible track on the record, with a focus on the lyrics with a big chorus on what is an overall superior moment with Crawford taking the lead vocals. But it’s not over with “Waking Up America” proves to have even more to say about the situation and it does so with the most energy to be found, so it’s worth the wait. And what a groovy track it is, before closing with the truly delightful instrumental “Holy Spirit” with its wonderfully spooky guitars. This album gets top marks without question.