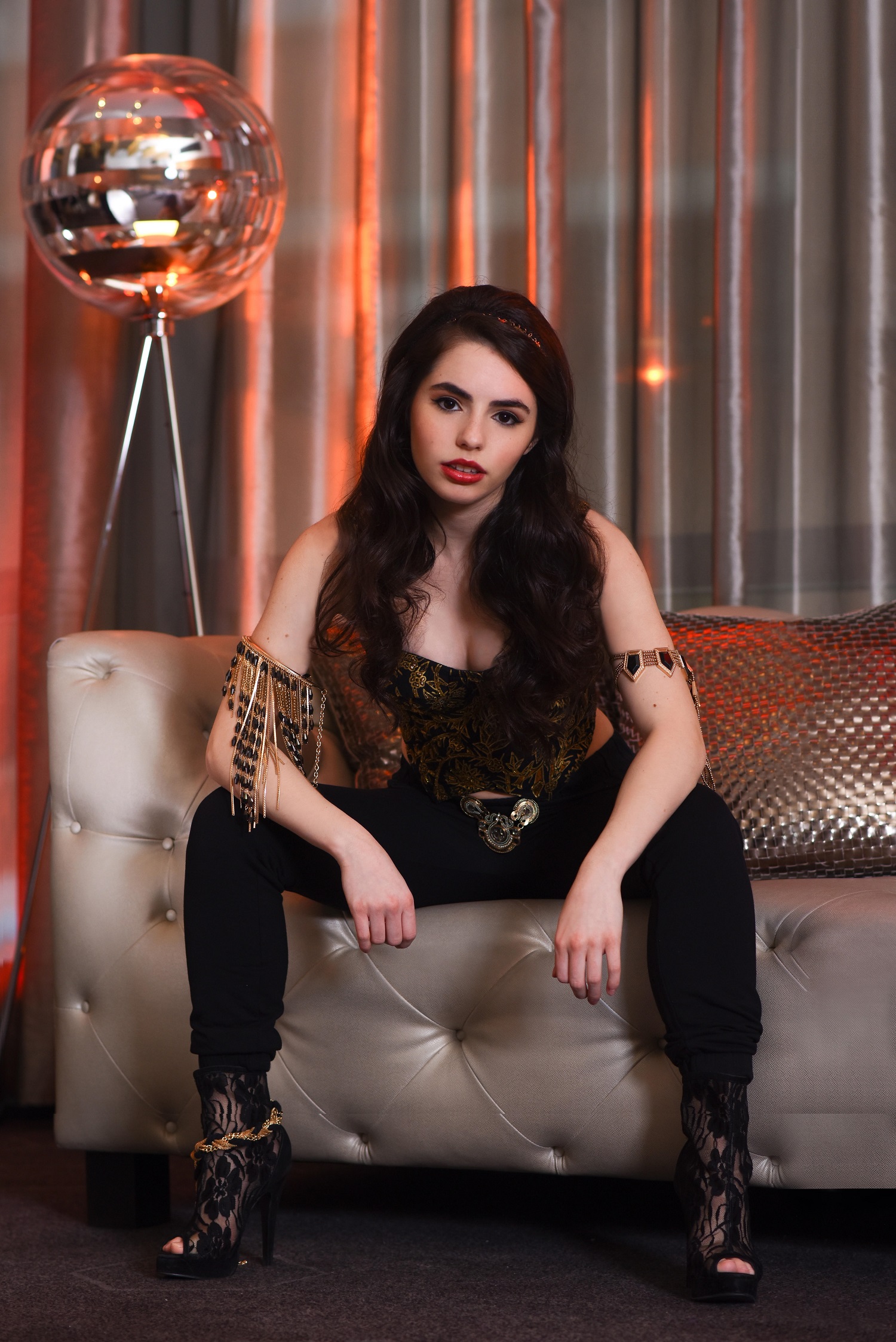 It’s often hard to break out on your own after experiencing the kind of success that Dynamyte had alongside her brother MkX in Michael & Marisa, but for this songstress, independence is coming second nature in her new single “Show Me You,” a soul-flavored pop tune that was released just this past February 24th. “Show Me You” is a playful little jam comprised of quivering R&B swing, glistening pop harmonies and a soul center that I haven’t been able to get enough of since checking out the song just recently, and while it’s only her first track as a soloist, it speaks volumes about the caliber of talent that she’s utilizing at this stage of her ever-evolving career as a musician and singer-songwriter.

Dynamyte fills in the edges with a colorful lead vocal and a piano part that seems to drift in and out of focus, like smoke rings disappearing in the air before our very eyes. It’s surreal to no end, but not so much that I would describe “Show Me You” as being the product of the postmodern pop movement that has been taking root in the United States, and the UK in recent times. The production is stellar and the producer happens to be her brother Michael who is a writer, producer, and singer-songwriter himself who goes by the moniker MkX. He did his sister proud with this track.

Although Dynamyte’s sensuous singing is always the main attracting here, there’s just as much that can be said about the role of the piano keys, and specifically the way that they frame some of our leading lady’s most intriguing verses. They reflect so much of the unspoken emotion that she’s trying to inject the grooves with, and though they’re not as pronounced in the mix as the drums are, the climax would be nothing without their tension-creating volley with Dynamyte’s voice. “Show Me You” suggests her influence span from the American soul catalog into the western pop, rock and blues songbooks, and if she can find a way to experiment with all of these themes in the future without losing the identity she’s designed for herself in this song, she’s going to be even more lauded in this capacity than she was in Michael & Marisa.

M&M might have been the standard-setter for the music and artistry of Dynamyte, but there’s not a doubt in my mind that she’s intent on raising the bar for both herself and her scene with this next phase of her life, starting with the release of “Show Me You.” This isn’t the type of single that someone with conservative aspirations would cut at the beginning of their solo career, and for this graduate of Brown University (who, like MkX, has already spent time on the same stages as Christina Perri and Ariana Grande), it sends the perfect message about what we can hopefully expect to hear from her henceforth.