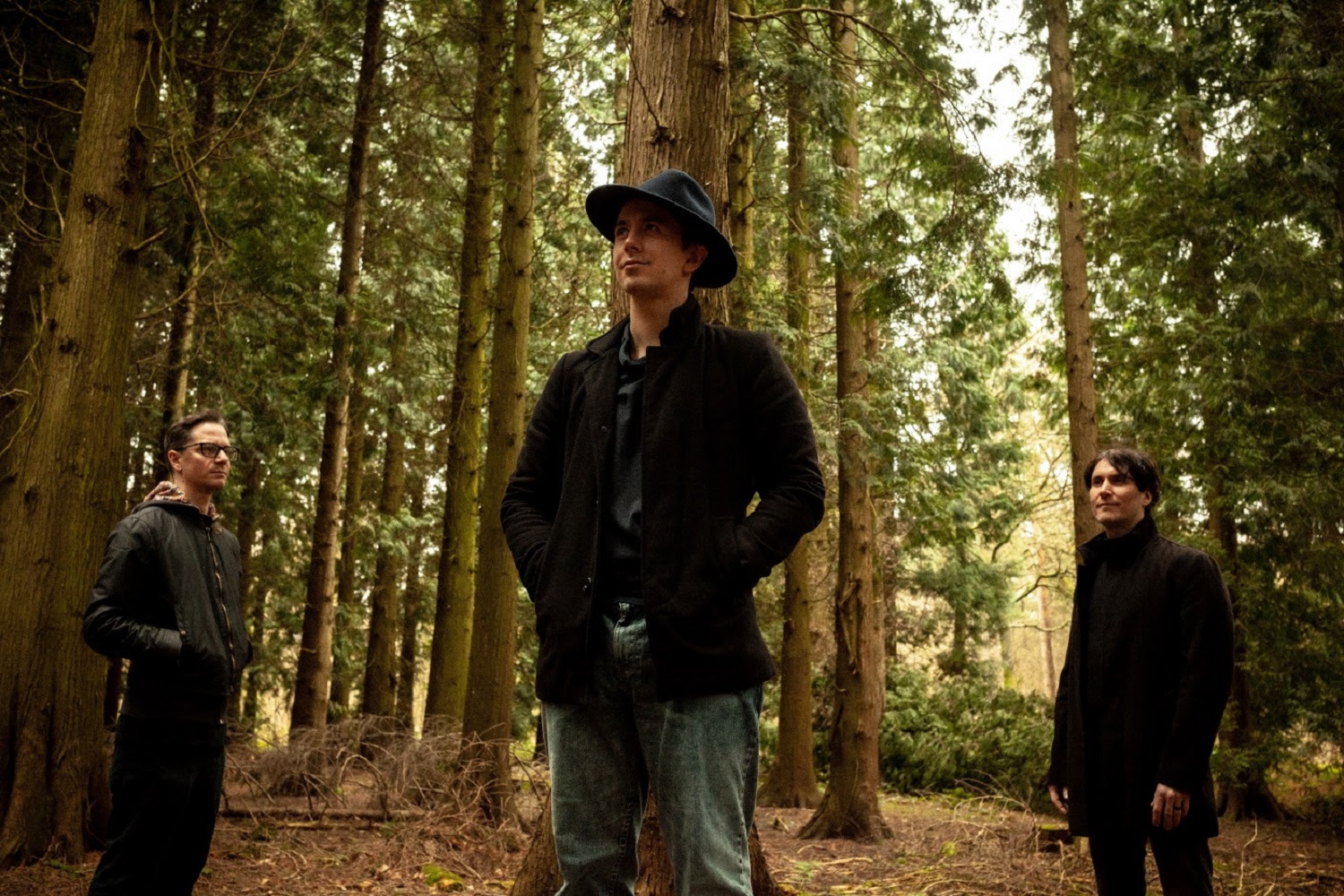 For almost a decade now, Jack Peachey’s Gallery 47 has been making remarkably intriguing music tailored to the needs of a discriminating generation of indie fans, and in East Street, the ninth studio album from the critically acclaimed project, we get to hear what could be the syndicate’s most ambitiously designed work to date. Packed with ten fresh songs, including the stylish single “I Wish I Was,” East Street is a thought-provoking but relatively unfanciful alternative opus sporting elegant percussion from Gary Judd and a soft vocal from Peachey that both transcends the limitations of genre altogether in some spots and adheres to a familiar tonality from beginning to end.

“Soda,” the aptly-chosen B-side to “I Wish I Was,” has a faint dissonance to its harmony that at first stirs up a bit of mixed emotions, but as it slinks around for a minute or so, it finds a bit of swagger that is later expounded upon in “All Incredible” and the flavorful “Calm.” The dynamics between these three songs in particular likely highlights the aesthetical contrasts in the material here better than any others would, and for newcomers to the Gallery 47 brand of beats, they’re key to understanding the one of a kind fluidity that records like East Street inexplicably enjoy.

If you want to get a heady taste of this album in a single track, “I Wish I Was” is the first song you should listen to here. Structured with a tension-building formula similar to what we hear in “Embers” and “Faith Discarded,” “I Wish I Was” is the sort of amalgamative composition that introduces novice fans to a smorgasbord of reasons why Gallery 47 is a legit source of magic while also reminding diehards of why they fell in love with Jack Peachey in the first place, making it the most important song in this tracklist by leaps and bounds.

The way that the lead single was mixed here is another good example of why Peachey’s attention to detail matters so much in this era of general complacency on the left side of the dial. “I Wish I Was” doesn’t demand anything out of its listeners in exchange for a wealth of textural expressiveness; there’s a physicality to even the shiest of its sonic facets, and it’s only though this physical tonality that we’re able to grasp just how invested this artist is in every word he’s singing (as well as every melodic note he’s straddling).

I was familiar with the music of Gallery 47 and Jack Peachey before now, but I’m definitely planning on keeping a little closer tabs on his work after getting hooked on the majestic harmonies and unrepentantly addictive beats that dot the musical landscape between “Breathe In” and “Calm.” East Street is a terrific highpoint for this staple songwriter’s discography, and if it’s providing us with any sort of indication as to what we can expect to hear out of the Gallery 47 moniker in the next couple of years, the momentum this act has experienced in the last decade or so won’t be slowing down anytime soon.