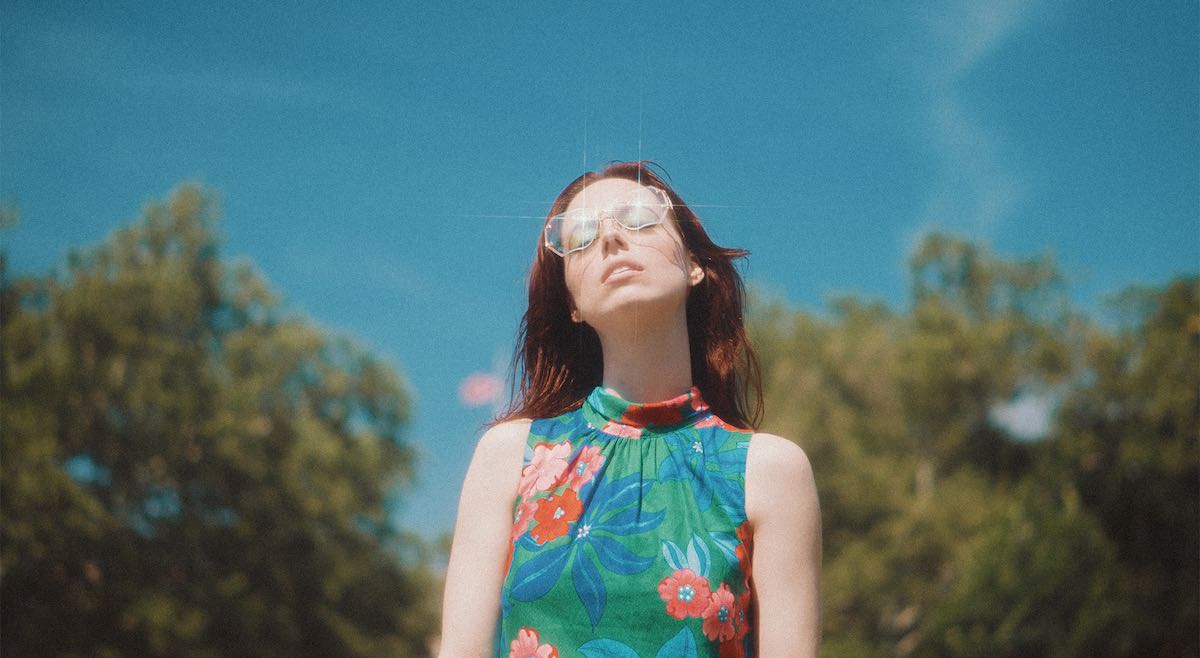 Steady feet But you’re a liar

And you’ve got me six feet underground

Emily Jackson is back in action with her second independent release, “Higher.” The uplifting anthem, reminiscent of powerhouses like Florence and the Machine, inspires a boldness and feeds the desire to be free of anyone weighing you down. You can quite literally feel yourself being pulled off the ground as jovial flutes lead you into an ethereal soundscape while Emily’s voice cuts through the production with a message. Holding nothing back, Emily tells her story, booming like the drums on the chorus. She chants:

Till both my feet can touch the ground

Till both my feet are firmly planted on the ground

Born out of a “dark moment last spring,” Emily says “Higher” is her response to people trying to take advantage of her. Caught in a stand still with someone she was working with, Emily was sick of being bound to other people when it came to her art. She craved freedom. The urge to prove to herself and this other person that she could do anything on her own was so strong that she finally learned. She taught herself how to play and produce, and lifted herself up off the ground.

And we’re crawling up

And we’re crawling up

Ten years ago, this young artist was being promised a career in music. Multiple meetings with big label heads and a team that had a vision for her was all very exciting — until she found herself in a place with no creative power and a drowned out voice. Her need to create trumped any lofty future of inauthenticity: Emily decided she would much rather quit all together than become something she was not. The lyrics in “Higher” allude to her processing that situation, and the frustrations of being an independent female artist in an industry dominated by men. Thankfully for us, Emily indeed found her own voice and came out the other side of it with an infectious bravery and an upbeat anthem.

“Higher” speaks to the deep need to be loved and appreciated by other people, in light of all the advantage that can be taken: “We’ve all been stuck in muddy situations we can’t see our way out of, so we should try and unify in that struggle to better understand one another and move forward in a positive way.”

Here we are on the

Search for love and we’re

Needing it and we’re needing it

The way Emily sings now you’d never know she was EVER afraid. She’s relentlessly herself in her expression, and beautiful textures in her voice depict a much needed honesty. Follow her journey by catching one of her shows or keeping up with her on Instagram. 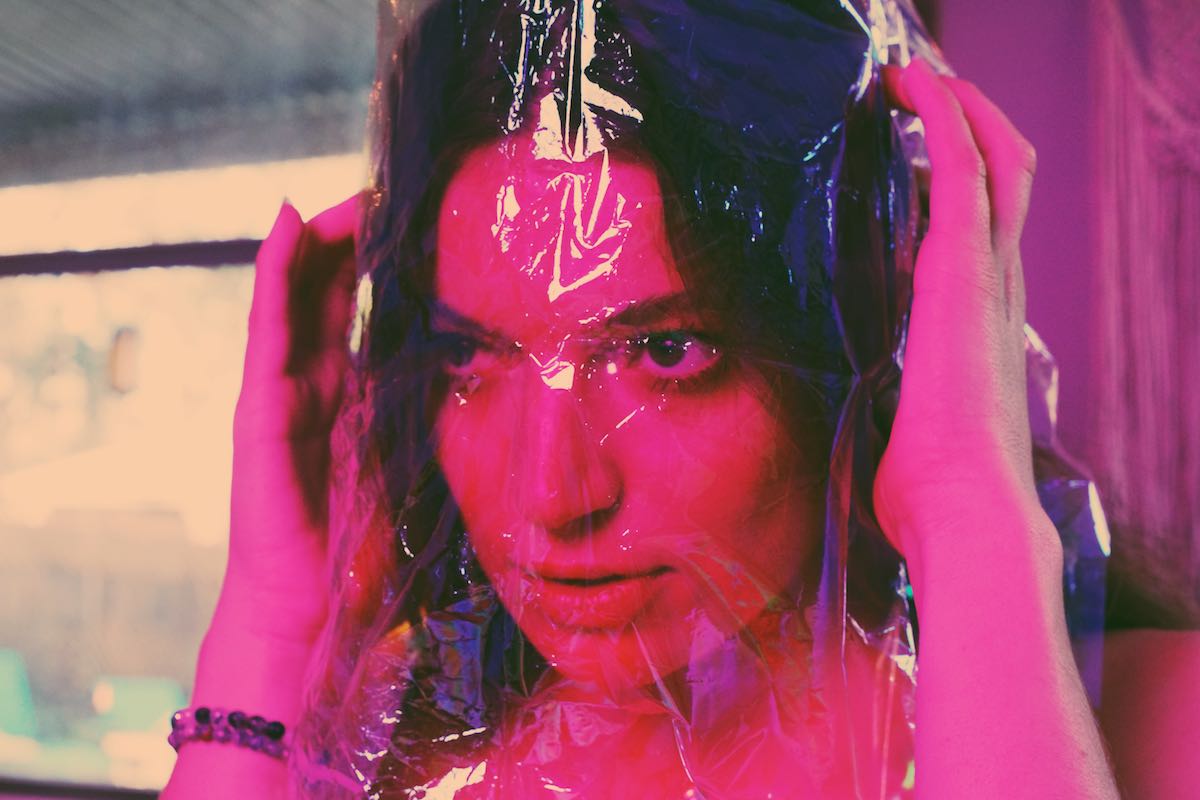 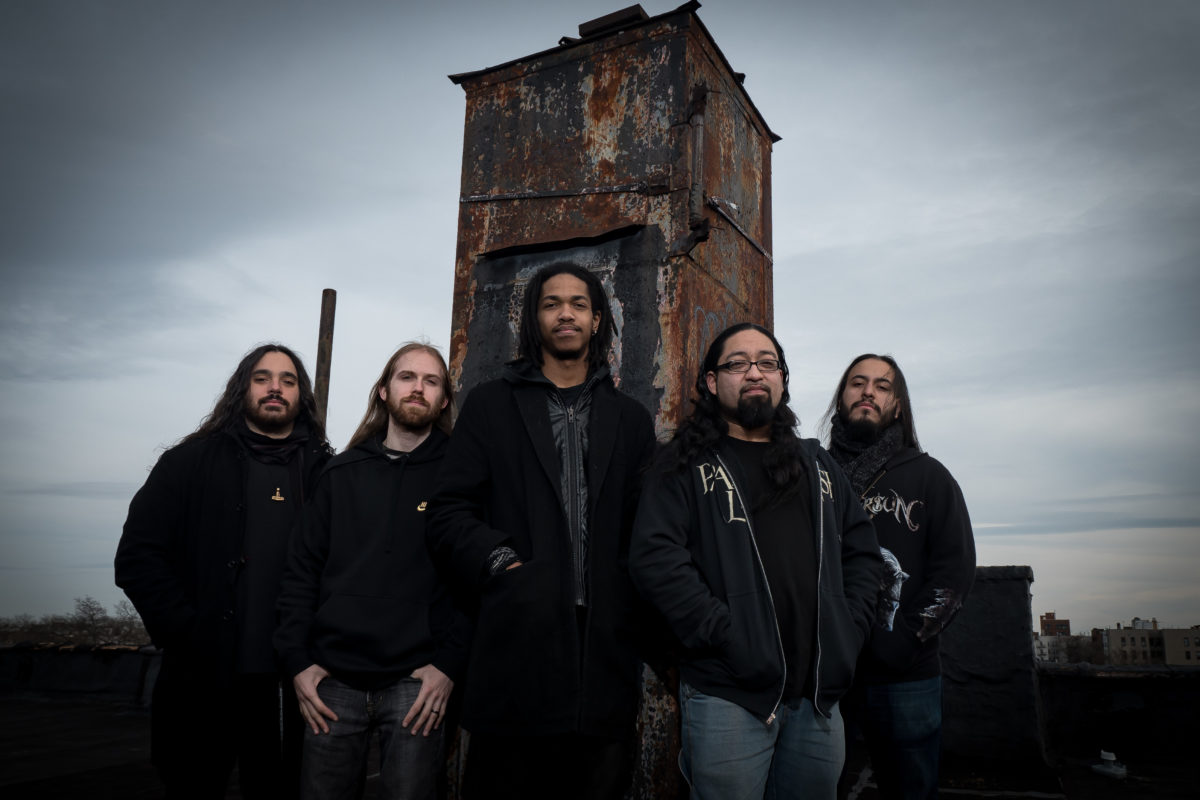