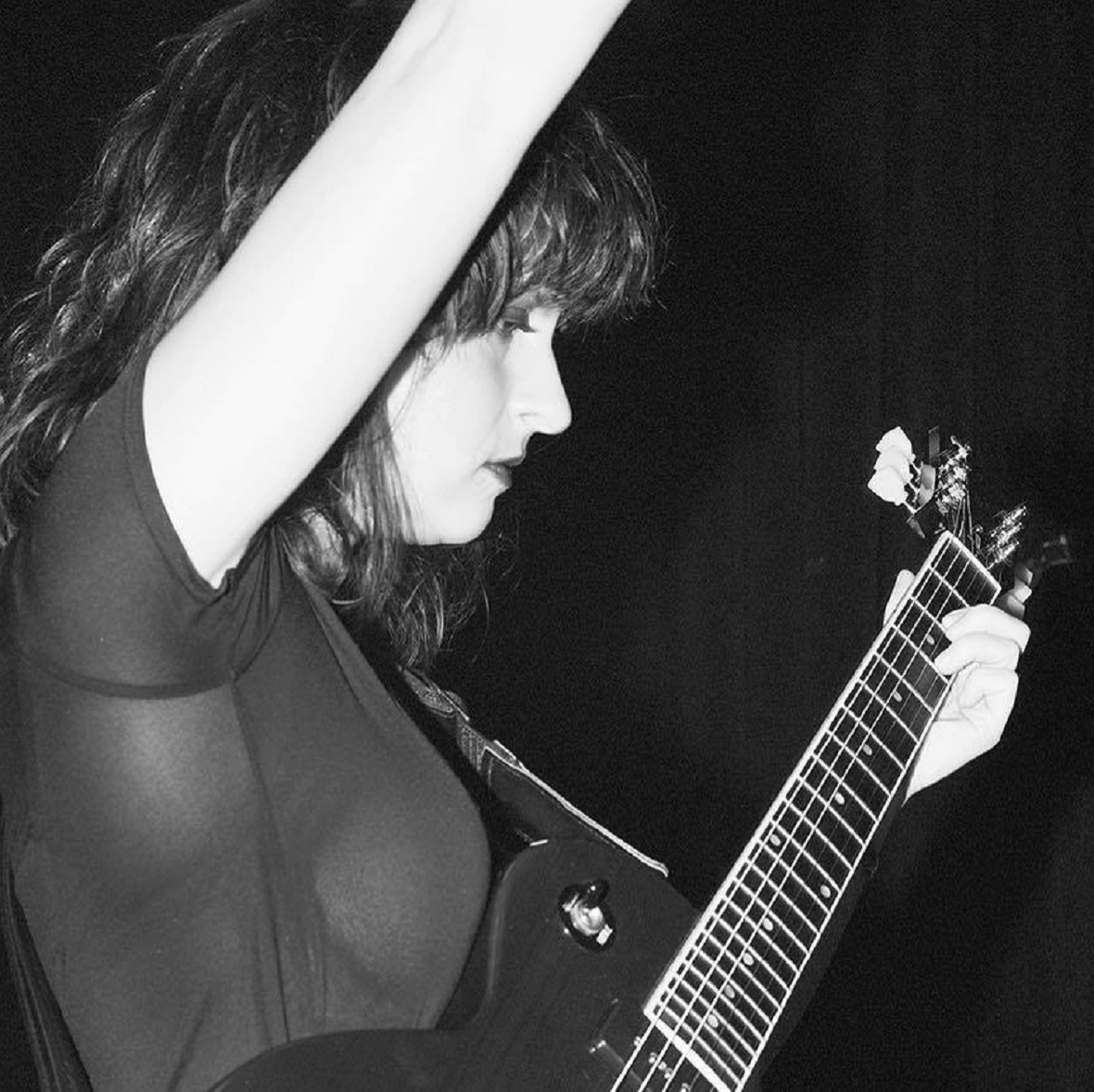 Balancing aggressive riff rock with bittersweet melodies and ironic lyrics isn’t an easy task for even the most experienced of studio veterans in music, but in Emma DeCorsey’s new extended play The Dream, the Brooklyn-based singer and songwriter makes the entire concept appear all too simple. Instrumentally, The Dream is a savage EP divided into four uniquely styled tracks that incorporate different elements of DeCorsey’s broad range of influences to yield a distinctive brand of heavy music that is as gruff in tonality as it is cerebral in melody. The record’s opening and closing tracks, “Gold” and “Just Lick Me,” are unadulterated slabs of heavy metal filtered through DIY-framed proto-grunge, while the more pensive “Dishes” relies on a swaggering groove to project its nimble dominance. “Viber,” The Dream’s post-rock centerpiece, takes an entirely different approach to songcraft than the other three songs that it’s joined by do. Instead of plying us with sardonic yet cuttingly relatable lyricism and anxiety-inducing rhythms, DeCorsey slows down the pace of the entire record for over seven minutes and basks in the radiance of droning, ambient rock. What’s perhaps most intriguing about this EP is how her vocals remain spot on from beginning to end, even when the music is questionably elaborate where it clearly doesn’t need to be (such as in the case of “Viber”).

There’s a menacing cockiness that is present throughout the whole of The Dream, but I wouldn’t go as far as to say that DeCorsey comes off as arrogant. Her vocals attach themselves to the gravelly mix of the music startlingly well and act as a much needed buffer between the audience and the band’s reckless manipulation of EQ. The compressed sound of “Gold” fades away in “Dishes” and “Viber” but returns in “Just Lick Me,” only in a much more belligerent way. DeCorsey isn’t afraid to bear her emotions in these lyrics, but I will say that they don’t even come close to aesthetically eclipsing the spellbinding textures we find in this record’s instrumentation, nor the relationship forged between the music and her vocal range. With an autumn tour geared towards more intimate venues kicking off on her home turf in Brooklyn this November, there’s not a doubt in my mind that these songs are going to embrace a whole new look and feel on stage. “Viber” is essentially a glimpse into just the sort of drawn-out psychedelic jam that would really captivate a crowded concert hall, while the more robotic “Dishes” struck me as a composition designed to get a dance floor raging inside of four minutes.

The Dream is a worthwhile listen for indie rock fans with a taste for raw, primal grooves that push the limits of melody to their very brink, but I don’t think it demonstrates the totality of Emma DeCorsey’s musical profile. Her vocals are terrific in this record, but they’re not the star of the show in every song. The creative aptitude and dexterity that she sports in these tracks is impossible to deny, but with a slightly more efficient production and a bit more emphasis on her splendidly scorching harmonies I think that she’ll be able to produce a much better representation of her talents in the future.